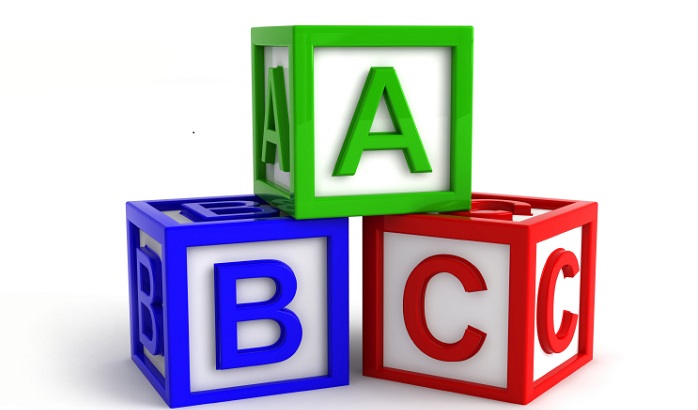 With the eve of the third round of talks with Iran on its nuclear weapons program about to begin, some of the most loyal supporters of the Iranian regime have sounded a clarion call to arms in order to frame what they believe are the salient facts prior to the start of these talks. Chief amongst them is the National Iranian American Council and in an editorial written by Ryan Costello, the NIAC has sought to inoculate the newly sworn in 114th Congress against any negative perceptions of Iran.

Costello regurgitates the typical spin NIAC and other Iranian regime lobbyists and flaks have uttered since the first round of nuclear talks collapsed in failure two years ago. Costello emphasizes that the interim deal agreed upon by Iran and the P5+1 negotiating team are working. He is correct, but not in the way he would have Congress think.

The interim nuclear deal is indeed working…for Iran only.

In the interim deal, which Iran readily agreed to while opposing more substantial and difficult concessions, essentially awarded Iran billions of dollars in frozen currency in exchange for a minor reduction in the stockpiles of enriched uranium fuel. The agreement did not reduce or eliminate Iran’s centrifuge capacity to make more fuel. It did not make Iran’s military research and testing facilities available for nuclear inspection. And it made no efforts to tie improvements in Iran’s dismal human rights record or support for terror groups in Iraq and Syria.

Costello also makes mention of the International Atomic Energy Agency’s efforts to verify Iran’s compliance of the interim deal, but neglects to mention a forceful condemnation from the IAEA of Iran’s unwillingness to make available restricted nuclear sites that have been prior points of contention.

Costello then raises specter of how any new sanctions from Congress would jeopardize the “hard won” gains in the interim deal. He neglects to mention that after two failed rounds of talks and no movement from Iran on the key issues of refining capacity and weapons payload delivery systems, Iranian regime remains as obstinate as the day talks started.

Congress has given President Obama and Secretary of State John Kerry ample and abundant opportunity to close a credible, verifiable and strong deal and so far has received nothing for its patience.

With the recent rise of growing violence from radicalized Islamists who adhere to the teachings and principles espoused by Iran’s ruling mullahs in places such as Sydney, Ottawa and now Paris, the new incoming Congress is filled with members who were elected overwhelmingly by constituents rightly concerned about this growth in terror and violence striking far outside of the Middle East region.

While Iranian regime stands at the center of most of the strife and conflict throughout the region, Costello continues to take the position that Iran is simply some innocent bystander pushing for peace and is simply misunderstood.

Costello is correct when he writes that inspections and verifications are key components to any final deal. He unfortunately neglects to mention that Iranian regime has steadfastly refused to agree to comprehensive inspection and verification regimens that pass muster with the P5+1 nations. In fact, it’s never been properly explained by Costello or Iran why simply purchasing fuel rods from Russia, China, France or Japan is an unacceptable compromise. The insistence on creating and maintaining an extensive refining capacity that has the dual-use purpose of creating weapons-grade fuel is a non-starter and is the key stumbling block to any successful deal.

The last point Costello raises is the idea that Iran is battling ISIS. On the surface it seems like a positive development, but it again obscures the deeper truth of Iran’s relationship with the rise of extremist violence and ideology as embodied by ISIS.

While Costello writes about Iran’s support of Iraq’s former Prime Minister Nouri al-Maliki, he neglects to mention that Iran’s manipulation of Maliki in forging a Shiite-only government sympathetic and responsive to Iran without any participation from Sunni tribes and leaders was the key element in igniting the sectarian bloodbath that has engulfed Iraq. He also neglects to mention that Iran’s all-in approach to support embattled Syrian President Basher Assad directly lead to the civil war that spawned ISIS in the first place.

The travesty of Costello’s position is that the perceived threats he illustrates such as Iran’s creation of an atomic bomb and work on its Arak heavy water reactor would only continue if a deal is not reached is simply false since Iran is already actively pursuing those goals even while talks continue.

Iran’s Supreme Leader Ali Khamenei and his handpicked puppet in President Hassan Rouhani are simply content to allow talks to stagger on as a delaying tactic while Iran continues to aggressively pursue its agenda of regional domination and the continued suppression of its own people.

Far from simply sitting back, the 114th Congress should reject Costello’s assertions for the spin doctoring they really are and prepare to hold Iran accountable for additional sanctions and take advantage of the pressure being afforded by the global petroleum glut which is putting the only meaningful pressure on Iran’s leadership.

To do otherwise would be to waste a golden opportunity to change Iran and steer it back towards a civil society founded on multiculturalism, plurality and democracy.