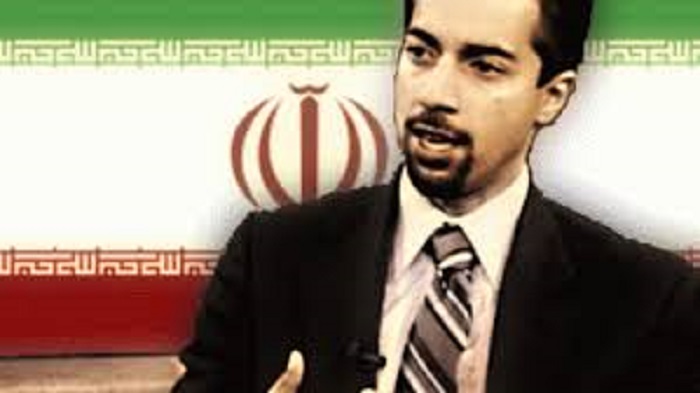 The National Iranian-American Council (NIAC) was founded by Trita Parsi, a resident alien born in Iran who claims to speak on behalf of Americans of Iranian descent.  The organization advocates policies sympathetic to the Iranian regime, while tempering its criticism of the mullahs’ repressive rule and human right violations.

Parsi and NIAC strongly oppose economic sanctions imposed by the UN Security Council on Iran for its failure to disclose secret nuclear facilities, its refusal to provide access to nuclear sites, its deceptive practices, and the breach of its obligation to suspend all enrichment activities.  Rather than hold the regime accountable for these violations, Parsi and NIAC lay blame on the West for failing to make sufficient concessions to encourage the regime to change its policies.

Parsi and NIAC want western leaders to fully accept the legitimacy of the ruling mullahs, rather than support the aspirations of the Iranian people who yearn to replace the repressive regime with a democratic government.

Parsi and NIAC claim Iran’s mullah want a “fruitful relationship” with the US and Israel, which is contradicted by 30 years of history of US officials attempting to re-establish normal relations only to be rebuffed at every attempt, even after offering numerous unilateral concessions.