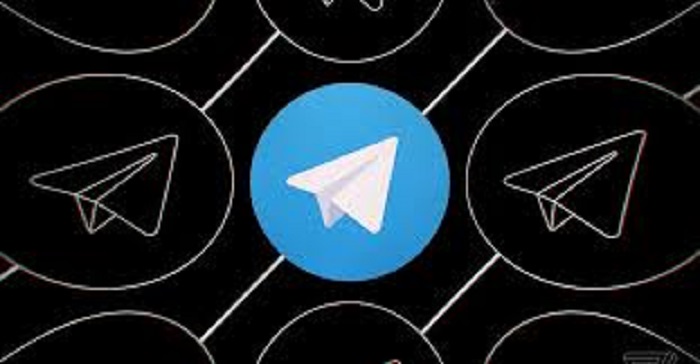 As Iran Regime Teeters Does the Nuclear Deal Even Matter?

To say the mullahs controlling Iran are nervous is akin to saying a hyena is nervous as an enraged elephant is about to step on it.

The imagery is appropriate since the pack of hyenas that are the mullahs in Tehran have worked relentlessly together to rip apart the Iranian economy and gnaw on the bones of the dissected carcass that used to be a shining light in the Middle East.

Iran bears a ghost-like resemblance to its former glory days; even stretching back to the historical Persian Empire that once straddled the known world. Today, Iran’s environment is dying literally and proverbially. Its economy drained of capital through deep corruption and years of supporting and sponsoring proxy wars and terrorist organizations.

Its people harassed, watched, intimidated, imprisoned and executed, Iran is a country reeling from assaults almost all internally created.

In response, the regime has done what all totalitarian governments do: They crack down harder.

It’s proven to be a recipe for more disaster as massive and widespread protests have gripped the country. Unlike previous mass protests such as during the disputed presidential elections in 2009, these protests have covered a wide range of grievances.

Women are protesting the repressive hijab laws. Workers have protested at factories, mines, farms and town squares to protest low wages, stagnant growth and government corruption. Small businessmen have protested graft and favoritism that hurts their ability to keep their businesses afloat while students, especially women, protests efforts to shut down social media, close down the popular Telegram app and restrict access to the outside world.

In response, even members of the regime’s government are calling it quits as deputy head of Iranian regime’s Department of Environment, Kaveh Madani, has decided to resign and leave the country following increasing pressure from the mullahs, according to Al-Monitor.

His appointment was originally hailed as a showcase for returning Iranian elites to help their country. Instead his resignation, tendered while abroad since he was most likely going to get arrested like so many other dual-national Iranians, is another signal that the future under the mullahs is only getting bleaker.

His departure also follows the arrest of a group of Iranian environmentalists, including Kavous Seyed Emami — whom authorities claim committed suicide two weeks after his arrest in February – and indicates the regime is increasingly sensitive to protests about the dismal state of the Iranian environment which has seen lakes disappear, farmland turn to dustbowls and air quality near poisonous levels of unhealthiness.

Predictably, the regime-controlled Mashregh News claims that Madani was also accused of spying and that his resignation, while he was abroad, is rooted in his alleged ties with “spies.” “Following the discovery of the spy and the infiltration network of Kavous Seyed Emami and the arrest of some elements of the Israeli, British and American network, rumors [spread] about Kaveh Madani, a professor at the Imperial College London, and it turned out that he is one of the defendants — and it must be made clear whether there was a relationship between him and the other elements of the spy network,” reported Mashregh News on April 17.

The irony of Madani’s situation is how it makes a mockery of claims made by the National Iranian American Council that the Iran nuclear deal was going to strengthen moderation in Iran. Trita Parsi and his NIAC colleagues have worked tirelessly to blame every problem facing Iran on the alleged incomplete fulfillment of the agreement’s terms, but it’s hard to imagine how Madani’s expulsion can be blamed on the Trump administration.

Simultaneously, the regime’s battle with a falling currency in the rial has essentially failed one week after imposing draconian steps to restrict dollar trading.

The tough new measures by the Central Bank of Iran (CBI) have largely failed to revive the value of the Iranian rial over the past week, based on open market exchange rates. There has been a similar pattern evident in the exchange rate of the rial against other major currencies, including the euro, British pound and Swiss franc.

According to Reuters, the majority of private money changers in Tehran have not bought or sold dollars or other foreign currencies for several days as they wait for the government’s next move in a clear sign of hoarding which is crippling the Iranian economy.

In response, clever Iranians are busy working to develop new smartphone apps that can help protect and mobilize protestors while thwarting the regime’s effort to monitor and identify dissidents.

One of the latest apps is Hafez, which translates as “to protect”. Named after the famous Persian poet whose words frequently targeted religious hypocrisy, the app offers users a collection of human rights-related information.

Foremost, it is a virtual rolodex of human rights lawyers in Iran, which allows users to access legal information regarding human rights, according to Aljazeera.

However, Hafez is more than just a list of telephone numbers, an Iranian human rights activist, told Al Jazeera.

“Users receive daily human rights news; [it] allows them to send news of human rights violations securely; [it] disseminates important legal information to users if they are arrested, and provides the contact information for attorneys who can assist,” said the article.

Here’s to hoping the ingenuity of the Iranian people can finally topple the theocratic regime.