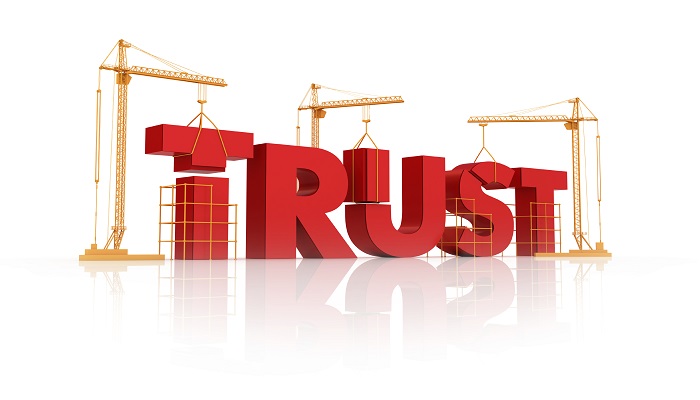 In the Wall Street Journal, Rep. Chris Stewart (R-UT), a former Air Force B-1 pilot and member of the House Permanent Select Committee on Intelligence, authored an editorial that raises the most essential question facing the Congress, American people and frankly the world right now: “In what way is Iran a reliable negotiating partner?”

The short answer to that question is: “None.”

Congressman Stewart forthrightly examines the conundrum facing anyone dealing with Iran’s mullahs. What evidence has there been to give reassurance to anyone sitting across from a negotiating table from them that they would adhere to the letter and spirit of any agreement?

His experiences during the Cold War in dealing with the old Soviet Union are instructive because they teach us that for any agreement to work, both sides have to be considered reliable and trustworthy partners. It is also an axiom of politics and nation states that if breaking an agreement serves the national interest, it is likely going to be broken.

He goes on to recount the litany of acts by Iran’s leaders which would give any normally sane person pause, including listing Iran as an official sponsor of state terrorism for the last 30 years and creation of an indigenous military-industrial complex allowing it to create and ship out its own weapons and ammunition to terror groups.

Stewart cites mullahs in Iran as the primary weapons supplier for two other state sponsors of terrorism in Syria and Sudan, while it supplies arms to terrorist groups such as Hezbollah, as well as Shiite militias in Iraq.

“Tehran’s regime suppresses internal dissent and has executed tens of thousands of its own citizens for opposing the regime. It is responsible for the deaths of hundreds of U.S. military personnel in Iraq through improvised explosive devices supplied to Shiite militias in the past decade. Iran counts as close allies Russia, China and North Korea, which team with the regime in developing ballistic missiles and nuclear capabilities,” Stewart writes.

Besides a long record of regular violations of international and human rights law, Stewart asks how can the regime in Iran be trusted if the primary mechanism for compliance – international inspections – isn’t even allowed by the regime? He cites the International Atomic Energy Agency report from Feb. 20 that was harshly critical of Iran’s stonewalling of inspections and continued non-compliance.

If Iran’s mullahs won’t even comply with inspections at this critical juncture when it claims a heartfelt desire to negotiate a deal, when will it ever allow inspections?

The deep and abiding obstacle starts and ends with the intentions of the ruling mullahs. Unfortunately the U.S. and the rest of the P5+1 group have never conditioned a nuclear deal on a fundamental request; that is Iran’s transition from a religious theocracy to a democratic society.

Unless you can change Iran’s society and government to one that is at its core more law-abiding, more peaceful and more interested in being an international partner, then any agreement negotiated with the current regime isn’t worth the paper it’s printed on.

Trust is something that is earned and built upon. It is not something that one “hopes” is inherent when the track record is so devoid of any trust. Therefore in the case of Iran mullahs, it should be “Verify before you trust.”