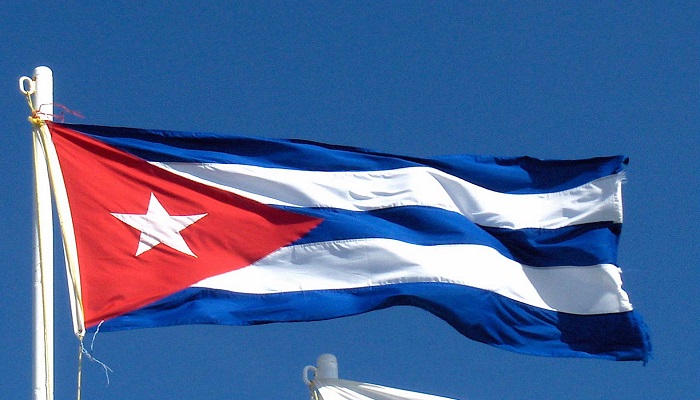 President Obama laid out a move to normalize relations with Cuba after over half a century of unrest in relations. North Korea comes to mind too, but that involves another discussion on another day.

Sympathizers and supporters of Iran’s ruling regime have seized on the proposal to try and draw parallels to the U.S. approach to Iran. Most notably Trita Parsi and Ryan Costello of the regime’s foremost lobbyists at the National Iranian American Council, write in The HuffingtonPost that America’s perceived failed Cuba policy is akin to its similar flawed policy as it relates to Iran.

They attempt to draw parallels to economic sanctions placed on Cuba and Iran as both being failures in policy and deserving of retraction. They go to heap praise on President Obama’s recent efforts to advance a nuclear arms deal with Iran as evidence of this new pivot that can usher in an era of normalized relations between the two adversaries.

Anyone over the age of 60 clearly remembers the Cuban Missile Crisis and the razor sharp edge the U.S. and old Soviet Union navigated as the world was pushed to the brink of global war. In a sharp twist of irony, Cuba’s placement of nuclear missiles aimed at the U.S. 90 miles away proved to be intolerable and were eventually removed through some last minute diplomacy and a heavy dose of military hardware in the Caribbean. Similarly, Iran faces the same choice in whether or not to pursue a nuclear arms program that could place Iran in the same position Cuba found itself in.

But the differences between Cuba and Iran are largely glossed over by Parsi and Costello. Whereas Cuba was a virtual vassal state to the Soviets and heavily dependent on imports of oil, food and other goods to keep the island nation going, Iran sits on one of the world’s largest reserves of oil and uses illicit petro dollars to fund a myriad of military activities as well as fund several of the world’s most notorious terror organizations.

It would be a remarkable display of honesty if Parsi and Costello were to actually use the terms “Hezbollah, ISIS and Iran” in the same sentence.

Iran has been governed by an unrelenting, unforgiving and uncaring religious cadre of mullahs who through advocacy of a particularly harsh and radicalized brand of Islam have managed to oppress the Iranian people for decades.

But par for the course for Parsi and Costello, they conveniently ignore the human rights abuses, depredations and decades-long effort by Iran to develop a nuclear capability in defiance of worldwide condemnations.

Iran remains deeply involved in the Syrian conflict, now manipulates Iraq in its fight against ISIS and continues to fund and support Hezbollah and Hamas, as well as shield its nuclear activities from international inspectors and continue to squeeze its own people with a stepped up campaign of arrests, imprisonments and executions that would make North Korea pale by comparison.

But none of that seems to make the proverbial exhortations of Parsi and Costello who remain slavishly obedient to Iran’s beck and call and are using the Cuba situation in another desperate attempt to push through a nuclear deal that would set Iran on a path not too dissimilar to the near global catastrophe of 1962.