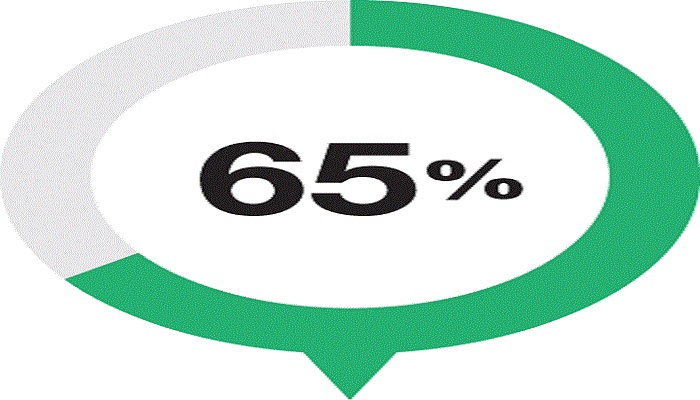 The United Nations’ Special Rapporteur on human rights in Iran, Dr. Ahmed Shaheed, issued a new report last week documenting the worsening human rights situation in Iran. In it, he detailed the sharp increase in the numbers of executions, mass arrests of political dissidents and religious minorities.

He puts plainly the lie that was the promise of moderation with the start of Hassan Rouhani’s presidency, but now we know the truth which is the Iranian regime remains as hardline, unyielding and cruel as before. On that score, nothing has really changed.

All of which poses a problem for the Iranian lobby, which has continually attempted to sell the same fabrication to the world that Iran’s mullahs were indeed a changed lot and willing to be moderate and peace loving. What were they to do with this stinker of a report for their taskmasters in Tehran?

After a week of saying nothing, which for the National Iranian American Council is unusual on any other topic relating to Iran, the NIAC finally published an item on its website discussing Dr. Shaheed’s critical report. The article, authored by Michael Kameras, is unusual in a few regards.

First of all is the author. According to his LinkedIn profile, Mr. Kameras is a foreign policy and outreach intern at the NIAC and studying at the University of Pittsburgh. While I’m sure he is an accomplished intern, his authoring of this particular item critical of the regime’s human rights record speaks volumes about NIAC’s view of the importance of such an issue.

Normally, issues of grave import to NIAC are penned under Trita Parsi, Tyler Cullis, Jamal Abdi or Reza Marashi’s authorship. A review of NIAC’s previous blog entries reveal that the items at the top of the regime’s wish list, i.e. pending nuclear negotiations, get the full treatment from NIAC’s senior leadership.

Also of note is the effort to skirt the broader issue of the regime’s abysmal human rights violations and instead focus on the concept that a nuclear deal would help foster change in Iran by opening a diplomatic dialogue.

A noble idea, but one that again falls flat on its face when confronted by the simple facts of the Iranian regime’s past and current actions, which demonstrate if it really did care about international opinion, it would not be doing what it is doing.

Clearly a regime concerned about international opinion would not rush to send troops, arms and cash to prop up a genocidal regime in Syria widely condemned for its use of chemical weapons. A concerned regime would also not increase the pace and rate of grisly public executions for political dissidents, women, gays and religious minorities.

It also wouldn’t arrest journalists, bloggers, foreign tourists or American missionaries and throw in prison without charge, trial or hearings. And it certainly would not be the chief patron and sponsor of terrorist groups throughout the region.

But the Iranian regime is indeed doing all those things and hence Dr. Shaheed’s report is an indictment and confirmation of the not-so subtle truth about Iran’s mullahs, which also probably explains the delay of the week for a response from NIAC on its issuance.

If the NIAC were a true human rights organization such as Amnesty International, it would have joined the call on Tehran to change its ways and demand the international community safeguard the men, women and children living in such abhorrent conditions. It would have sought to use the leverage of nuclear talks to demand improvements in human rights.

Curiously, when confronted by the report, the Iranian regime communicated back to Dr. Shaheed that it supported 65 percent of the recommendations in the United Nations human rights review. It leaves one wondering just what 65 percent of human rights the regime is comfortable with giving.

It reminds one of the infamous Three-Fifths Compromise during the 1787 U.S. Constitutional Convention which apportioned slaves in southern states as three-fifths of the actual population when determining representation.