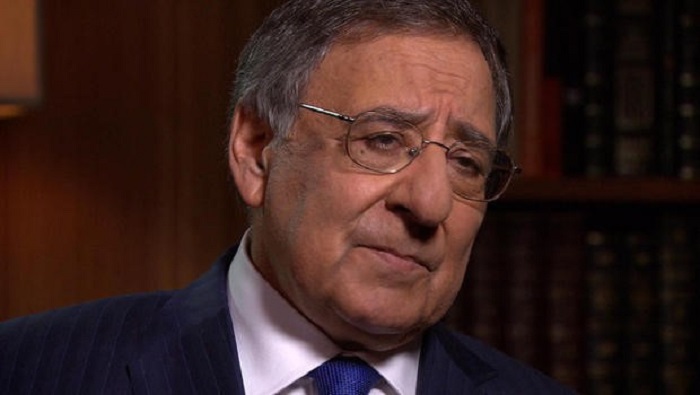 In a new book, former Defense Secretary and CIA Director Leon Panetta suggests that President Obama failed to heed his advisers who wanted to leave troops in Iraq past December 2011, which may have contributed to the rise of Islamic State of Iraq and Syria (ISIS).
“It was clear to me–and many others–that withdrawing all our forces would endanger the fragile stability then barely holding Iraq together,” Panetta writes in the book, an excerpt of which was published on Time.com this week.
Panetta acknowledged the difficulties of putting together the agreement that would have allowed U.S. forces to stay in the country – it had the support of various leaders in Iraq, but none who were willing to back it publicly – but also said the U.S. could have used its leverage, such as reconstruction aid money, to convince then-President Nouri al-Maliki to support a continued U.S. presence.
• Is the violence in Iraq Obama’s fault?
• Former Defense Secretary: U.S. in Syria too late, left Iraq too soon
“My fear, as I voiced to the President and others, was that if the country split apart or slid back into the violence that we’d seen in the years immediately following the U.S. invasion, it could become a new haven for terrorists to plot attacks against the U.S. Iraq’s stability was not only in Iraq’s interest but also in ours,” Panetta writes. “I privately and publicly advocated for a residual force that could provide training and security for Iraq’s military.”

Defeating ISIS: CIA insider on what the intelligence community knew

He said that Under Secretary of Defense Michele Flournoy advocated that position – which was shared by military commanders in the region and the Joint Chiefs of Staff, Panetta writes – but found that Mr. Obama’s team at the White House “pushed back, and the differences occasionally became heated.”
“Those on our side viewed the White House as so eager to rid itself of Iraq that it was willing to withdraw rather than lock in arrangements that would preserve our influence and interests,” he said.
Panetta writes of his frustration at the White House, which he says coordinated negotiations but never really led them. And without Mr. Obama’s “personal advocacy,” a deal with Maliki was allowed “to slip away.”
Critics of the administration have suggested that a residual U.S. troop presence would have at least mitigated Maliki’s sectarian leadership that weakened the army to the point that it was incapable of stopping ISIS’ advance.
Mr. Obama rejected that analysis as “bogus and wrong” when he spoke to reporters in August.
“Let’s just be clear: The reason that we did not have a follow-on force in Iraq was because the Iraqis were — a majority of Iraqis did not want U.S. troops there, and politically they could not pass the kind of laws that would be required to protect our troops in Iraq,” he said.

Even if the U.S. had troops in the country the last several years, he said, “the country wouldn’t be holding together either. The only difference would be we’d have a bunch of troops on the ground that would be vulnerable.”
The views Panetta expresses in the book echo what he told CBS News’ Scott Pelley on “60 Minutes” in September, when he said he “wasn’t” comfortable with pulling out of Iraq in 2011.
“I really thought that it was important for us to maintain a presence in Iraq,” he said.