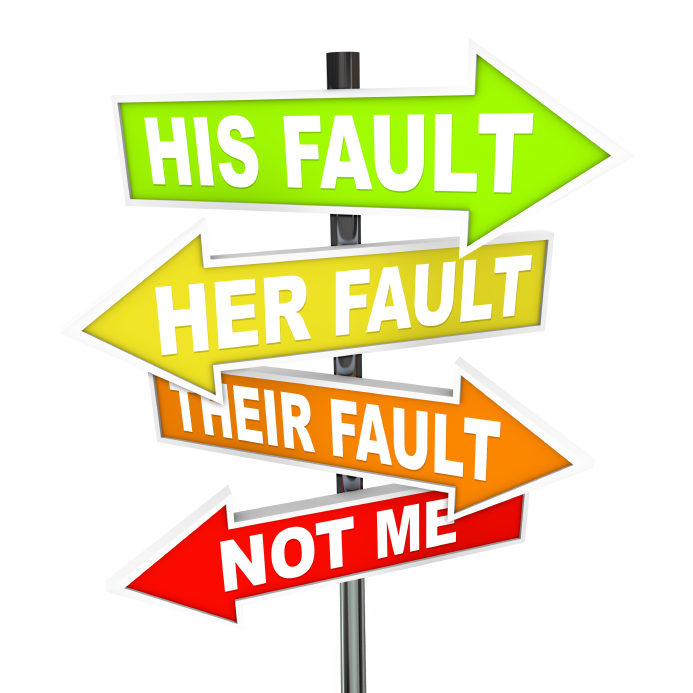 The Iran lobby, consisting of lobbying groups such as the National Iranian American Council and media platforms like Lobelog.com, has long argued that agreement on a nuclear deal would bring about a new period of moderation within Iran and smooth the way for normalized relations.

Since the agreement was completed last summer, the Iranian regime has acted nothing like a moderate government engaging in a wide variety of foreign policy excesses such as going all-in on the Syrian civil war and stepping up support for Houthi rebels in Yemen, to instituting a harsh crackdown at home imprisoning dissidents and journalists and keeping the gallows busy by marching over 2,200 people to their deaths over the past two years.

Throughout it all, the Iran lobby has worked hard to maintain its charade and keep journalists believing in this false narrative no matter how incredible the proof has been otherwise. One example of this is a Q&A in the New York Times by Rick Gladstone in which he regurgitates many of the Iran lobby’s myths. For example, Gladstone asks:

This militancy on the part of the Iranian regime was reinforced by boasts by senior military commanders that the tests would continue even though they are in violation of United Nations Security Council resolutions, which are being proven impotent by the lack of any consequences for these violations.

Brig. Gen. Amir Ali Hajizadeh, a senior commander for the Iranian Revolutionary Guard Corps that runs the regime’s missile program, told state television that it has more missiles ready to launch, and they are for defensive purposes.

“Iran’s missile program will not stop under any circumstances,” Hajizadeh said. “We are always ready to defend the country against any aggressor.”

The fact that the argument over the regime’s violations have shifted from calling for swift action to debates over whether or not imposition of sanctions might jeopardize a nuclear agreement that has already proven ineffectual in curbing the regime demonstrates how weak the international response has become.

This broad policy of appeasing the mullahs has already generated severe negative consequences as Iran seeks to aggressive upgrade its military and rearm in the wake of its deep involvement in three ongoing proxy wars in Syria, Iraq and Yemen as well as a potential new arms race with its chief regional rival, Saudi Arabia.

Hajizadeh also announced that Iran is calling its own version of a spy drone, “Simorgh,” which is Iranian for “Phoenix,” according to the country’s state controlled media.

Iran’s version of the drone “was manufactured through reverse engineering of the U.S. drone, which was tracked and hunted down in Iran late in 2011, and has been equipped by the IRGC with bombing capability,” according to Fars News Agency.

This comes on the heels of an $8 billion shopping spree in Moscow by the Iranian regime and the imminent delivery of an advanced S-300 anti-aircraft missile system.

Most disturbing of all was the announcement by Ahmed Shaheed, U.N. special rapporteur on human rights in Iran, that there had been a “staggering surge in the execution of at least 966 prisoners last year – the highest rate in over two decades,” Shaheed told a news briefing.

The number of executions are roughly double the number executed in 2010 and 10 times as many as were executed in 2005 and demonstrate how Rouhani’s promises of a more moderate government when he was elected were merely political window dressing.

“A large percentage of those executions are for drug offences and under Iran’s current drug laws, possession of 30 grams of heroin or cocaine would qualify for the death penalty. So there’s a number of draconian laws,” he said.

“Fundamental problems also exist with regard to the due process and fair trial rights of the accused,” Shaheed said.

“I continue to receive frequent and alarming reports about the use of prolonged solitary and incommunicado confinement, torture and ill-treatment, lack of access to lawyers and the use of confessions solicited under torture as evidence in trials – practices that clearly violate Iran’s own laws,” he said.

None of which has stopped the Iran lobby from trying to divert attention to anything else as evidenced by an appearance by Jamal Abdi, of the NIAC, at a summit in Washington, DC aimed at criticizing the U.S. relationship with Saudi Arabia.

He spoke of how the Saudi regime tried to jeopardize the U.S. nuclear deal with Iran and criticized the visa restrictions the U.S. imposed on Iranians and Iranian dual nationals. He also spoke of how the U.S. is essentially “renting” the Saudi army to carry out the war in Yemen, and potentially even Syria, which is ironic considering that it was the Iranian regime’s support of the Assad regime in Syria and Houthi rebels in Yemen that started both conflicts in the first place.

All of which demonstrates how the Iran lobby will address any issue other than the current activities of the regime.