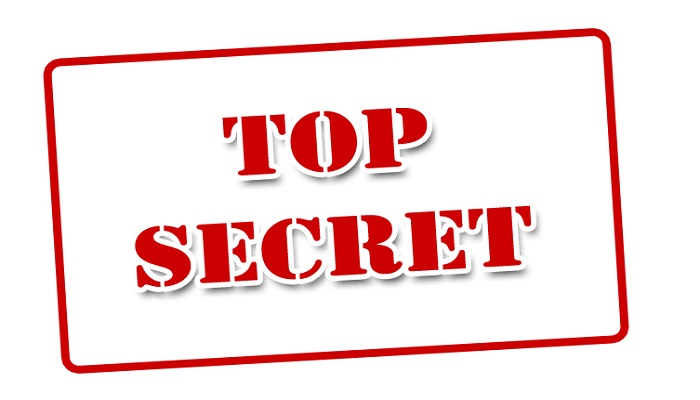 While Iran negotiates with the P5+1 group of nations in what is now the third round of talks following two previous failed rounds, one of the most persistent and nagging questions facing Western diplomats is “How can the West trust Iran to stick to any agreement when it has sought to evade sanctions, inspections and agreements for decades?”

This question comes into even more stark relief on reporting from Jennifer Griffin of Fox News who uncovered a shadowy covert cell operating within the Iranian Revolutionary Guard’s Quds Force known as Unit 190 which has fueled many of the conflicts and civil wars raging across the Middle East and North Africa.

The irony is overwhelming.

The U.S. has engaged in a veritable cat and mouse game trying to shut down illegal front companies for the Quds Force involved in the trafficking of weapons only to have new ones spring up overnight in an aggressive effort to defeat sanctions. Iran’s weapons have found their way to fighting in Sudan, Yemen, Lebanon, Afghanistan, Iraq, Syria, Egypt, Libya, Somalia and Nigeria.

For intelligence officials, the more operative question to ask is where has Iran not shipped weapons?

All of which raises the central question facing nuclear talk negotiators. How can mullahs in Iran be trusted with any agreement if it already continually and actively seeks to evade sanctions on conventional weapons, let alone nuclear ones?

The answer can be found in only one place; Iran itself. Iran’s actions and the support given by its mullahs for the Quds Force’s activities are more damning than anything else Iran could do. It is a matter of national policy that Iran seeks to stoke these bloody conflicts.

Put simply, Iran’s mullahs believe sincerely in sowing chaos throughout the world to keep the West off balance and lay the ground work for the expansion and rapid growth of extremist movements beholden and sympathetic to Iran’s brand of religious extremism.

Before anyone forgets, Iran is a religious theocracy governed not by the rule of law and the ballot box, but by the whims and personal interpretations of the mullahs who ruthlessly hold onto their power by crushing political dissent at home and making liberal use of the hangman’s noose; to the tune of 1,200 men and women during the past year and a half.

Through it all, Iran’s lobbying machine in the form of the National Iranian American Council and cadre of sympathetic or clueless commentators, journalists and public interest groups have blithely ignored Iran’s track record.

If negotiators want to see the truth of Iranian regime’s intentions, watching Fox News reporting on Unit 190 would be an instructive place to start.