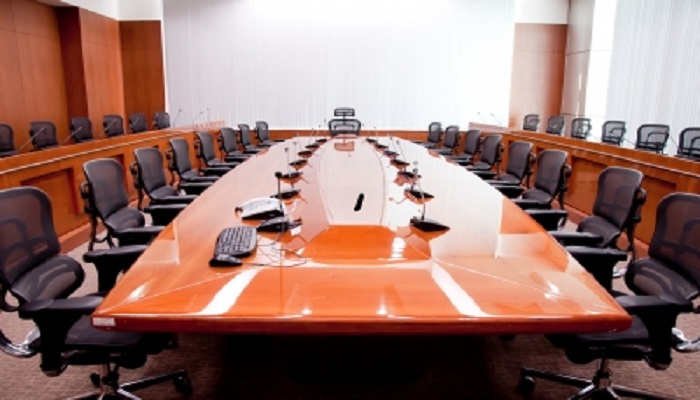 On January 15th, Iran will once again take a seat at the negotiating table with the P5+1 nations and begin a third round of talks over its nuclear weapons program and just as it has done twice before, it will refuse to make any substantial concessions and after another seven tedious months, Iran will undergo its third strike.

Far from crystal-ball gazing, this scenario is more than likely given past history and a newly resurgent Republican majority in both houses of Congress who promise to flex its collective muscle in case President Obama makes any precipitous concessions as he did in normalizing relations with Cuba on his own.

And just as before, Iran’s lobbying and PR machinery has ramped up into overdrive before these talks start to help lay the ground work for another Cuba-like executive action by President Obama for Iran. The initial seeds have been laid by Iran cheerleaders such as Trita Parsi of the National Iranian American Council who have saluted the trial balloons for normalizing relations with Iran with the opening of an American embassy in Tehran again.

Ironically, Parsi has sought to frame this latest round of talks around whether or not the U.S. is willing to offer more concessions and can be trusted by Iran in recent comments, saying:

One can see how he and other Iran allies are seeking to separate any possible normalization action by the President from a Congress that may object to it.

This, more than anything else, represents the “have their cake and eat it too” approach of Iran to nuclear talks. On the one hand Iran, through its perceived moderate President Hassan Rouhani, holds out an olive branch of concessions and flowery speeches, while on the other is the stern and recalcitrant voice of Iran’s Supreme Leader Ayatollah Ali Khamenei who’s earlier pronouncements sank the other negotiating sessions.

Now Parsi and his cohorts are once again attempting to provide political cover for progressive liberals in Congress who basically want to give Iran whatever it wants in the misguided belief that everything will turn out alright.

But former chairman of the U.S. Joint Chiefs of Staff, Gen. Hugh Shelton recently wrote in an editorial in The Los Angeles Times that “Amnesty International has pointed to the presence of Iran’s proxy militias in Iraq as a key source of instability and sectarian conflict there.”

He goes on to point out that Iran is at the heart of most of the region’s conflicts and instability. All of which has been going on during the time of nuclear talks. One cannot claim to aim for peaceful uses for nuclear power while at the same time sponsor most of the wars and conflicts going on at the same time.

This contradiction lies at the heart of these talks and is the unspoken elephant in the room. Iran cannot claim the mantle of peace while it clutches the proverbial sword of war, no matter what Parsi and others claim.

We can only hope round three ends the same way as rounds one and two.