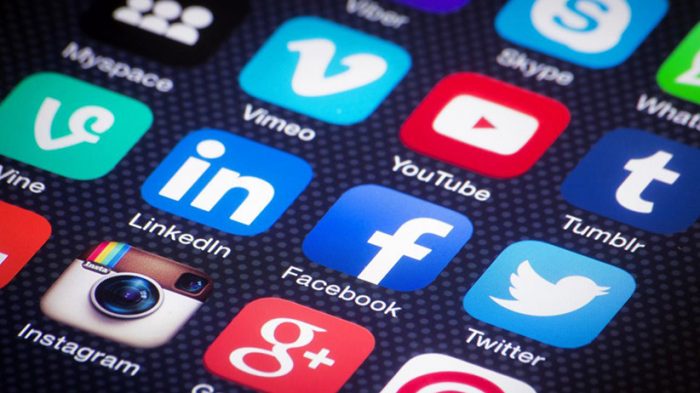 The Iranian regime issues ultimatums with the regularity of a cuckoo clock. Whether it’s an indictment of perceived transgressions by human rights groups to blustery pronouncements threatening devastation on its enemies, the mullahs in Tehran are frequently making demands, threats and promises.

The latest demand came this weekend courtesy of the regime’s Supreme Council of Cyberspace, which said:

“Foreign messaging companies active in the country are required to transfer all data and activity linked to Iranian citizens into the country in order to ensure their continued activity,” in new regulations carried by state news agency IRNA on Sunday.

Putting aside the fact that the regime has a group dedicated to cyberspace with a name straight out of bad James Bond villain list, the regime has put a public face to one of the more sinister efforts it pushes in using the internet to track down dissenters, activists and others that oppose the rule of the mullahs.

Iran has some of the strictest controls on internet access in the world and blocks access to social media platforms such as Facebook and Twitter, although many users are able to access them through widely available software; notably the regime’s leadership has free access to those same platforms to push out its propaganda such as social feeds for Hassan Rouhani and even Ali Khamenei.

The council, whose members are selected by Khamenei, gave social media companies a year to comply, IRNA said, adding that the measures were based on the “guidelines and concerns of the supreme leader.”

The new requirements could affect messaging app Telegram in particular. The cloud-based instant messaging service has gained popularity because of its high level of security and is estimated to have about 20 million users in Iran, which has a total population of about 80 million, placing it at the forefront of most of the digital communications taking place among ordinary Iranians the regime cannot spy on.

Iranians have proven adept at using technology to circumvent strict government rules in the past. The Gershad app, launched in February, helps Iranian women track the morality police in large cities, so they can avoid being stopped for dress code violations.

The technology community, especially social media companies based in Silicon Valley such as Facebook and Twitter and in Silicon Beach such as Snapchat, reacted negatively to the mullahs’ demands.

The tech blog TechCrunch noted how the “Iranian government wants to be able to track private and semi-private conversations on messaging apps. Many social networks are already blocked in Iran, but it looks like the government wants even more control.”

But TechCrunch explained the devil was in the details since moving servers to Iran might not be enough, as WhatsApp recently completed its rollout of end-to-end encryption. With end-to-end encryption, WhatsApp can’t even read the content of communications, as they are encrypted, and only WhatsApp users involved in these conversations can decrypt them.

Apple’s iMessage is another example of an encrypted messaging protocol. Apple isn’t able to hand out messages to a government.

Earlier this month Iranian authorities placed eight women under arrest for posting Instagram photos of themselves without a headscarf on as part of a larger crackdown on social media usage that began before the most recent parliamentary elections.

The regime had previously arrested the entire staff of an Iranian tech blog and actively seeks out Iranian citizens posting on social media anything that could be construed as defying the Iranian regime’s extremist rule and authority or posing a threat to the regime leaders.

Even in the face of tough web censorship, Iranians are still using the internet in droves. A government report last year showed that 67.4 per cent of the country’s youth are online, with 19.1 percent claiming that they use messaging apps, and 15.3 per cent on social media. It is also widely believed that Iran’s tech-savvy citizens are utilizing VPNs to access sites blocked by the government.

This poses a significant problem for the regime since news often is smuggled out electronically of the atrocities and human rights abuses within Iran by dissident and human rights activists, including shocking photos and videos of public executions, amputations and other medieval punishments enforced by the regime.

Unsurprisingly, the Iran lobby has remained silent on this issue and the threat to free speech and freedom it poses. For groups such as the National Iranian American Council, whose members such as Trita Parsi, Ryan Costello and Tyler Cullis make ample and aggressive use of social media, the attempt to electronically spy on and muzzle Iranians, including those living in places such as the U.S. with relatives in Iran, have been met with silence.

This move by the Iranian regime only adds to the mountains of evidence proving the mullahs are neither moderate, nor peaceful.