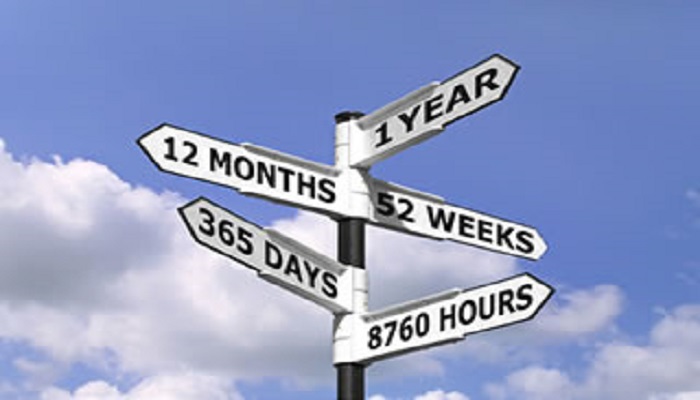 This past weekend, the P5+1 group of nations negotiating a potential nuclear arms deal with Iran held impromptu meetings against the backdrop of worsening conditions in Ukraine with separatists battling for control of large swathes of that country.

In a closing press conference with German Chancellor Angela Merkel, President Barack Obama signaled his clearest belief yet additional extensions to negotiations would not prove useful, nor be granted should this latest third round of talks fail to yield a framework of an agreement by March 24th, a deadline imposed by Senate Democrats.

Iranian Foreign Minister Mohammad Javad Zarif offered a slightly differing take when he also agreed any extension would not be useful, but reiterated mullah’s position that economic sanctions be quickly lifted completely should a deal be worked out. In short, Zarif wants a blank check in restoring and normalizing relations with the U.S.

In many ways Zarif could be forgiven his rose colored glasses. He has witnessed the West cave in twice before on negotiating sessions in which mullahs in Iran gave up barely anything and in return, is in the process of receiving $11 billion in frozen assets in several payments at a critical time for Iran’s economy as oil prices tanked globally and Iran’s military commitments in Syria, Iraq, Yemen and Afghanistan were taking a toll.

Zarif has also seen Obama’s foreign policy deteriorate in Europe, Asia, Africa and the Middle East with radicalized Islamist movements gaining nearly everywhere; all of which has led him and his bosses, Iran’s Supreme Leader Ayatollah Ali Khamanei and President Hassan Rouhani, to calculate just how long they can get away with dangling the carrot.

The unfortunate hiccup for them came with the midterm elections in the U.S. when an American public, sickened by the violence taking place around the world and seeing grisly videos of killings, acted swiftly to send an unmistakable message that terrorism was a top concern.

Iranian regime’s imposing PR and lobbying machine in the U.S. towed the party line as groups such as the National Iranian American Council gamely tried to persuade doubting lawmakers that Iran was indeed ready to deal. Their latest so-called “win” was the move by Senate Democrats to delay re-imposing sanctions until March 24th, but all that did in effect was move the June 30th deadline up by three months instead.

Now faced with the dark reality of receiving no more extensions, mullahs in Iran are holding onto the position that any agreement be accompanied by a full and complete cessation of sanctions. In essence, mullahs in Iran wants a do-over and behave as if the past decade of terror, violence, brutality and human rights violations had never happened.

“Sanctions are a liability; you need to get rid of them if you want a solution,” Zarif told attendees at the Munich security conference.

It’s an odd statement since he implies sanctions have to be lifted first before a deal is completed. Secretary Kerry added to the oddity by outlining an acceptable deal would slow Iran’s ability to enrich enough uranium to build a nuclear weapon by one year.

That’s say that again: An acceptable deal with Iran would “slow down” the ability to build a bomb by a year. Not “prevent” Iran from ever having a nuclear weapon, just delay it by a year.

It is hard to fathom a worse situation than to allow Iranian regime the mildly inconvenient cost of 365 days before it gains a nuclear weapon. It is not a scenario that bodes well for the rest of the world.