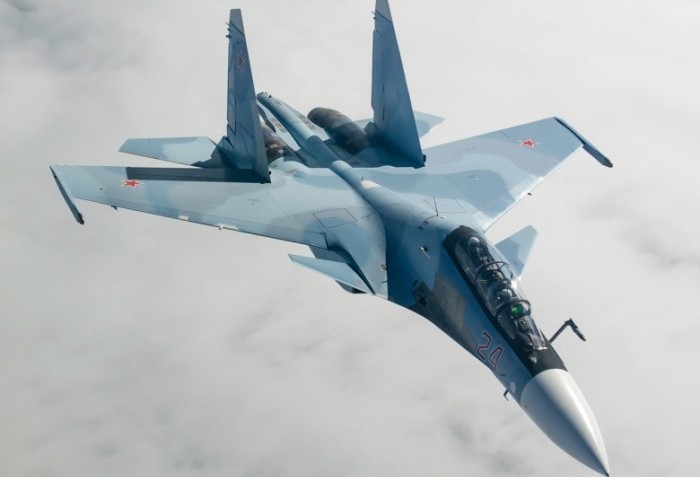 There is a certain reliable predictability in what the Iran lobby will write about and advocate. It will always defend the Iranian regime from any potential sanctions no matter how egregious its acts. It will always stay mute on horrific human rights violations or terrorist acts springing from Tehran. It will always find someone else to blame for the region’s troubles that come directly from Iranian actions.

Reza Marashi, the research director for the National Iranian American Council and one of the staunchest defenders of the regime, penned an editorial in The Cairo Review which essentially places blame on Saudi Arabia for the all the ills befalling the Middle East. It is an all-too predictable attempt at shifting blame away from Tehran and dumping it on Riyadh.

Among the literary ruins of his diatribe lie a few choice nuggets of deception such as:

“The Obama administration rightly recognizes the aggressive regional policies of both Iran and Saudi Arabia. But here’s the catch: Tehran has been willing to negotiate de-escalation for nearly three years. Washington has encouraged it. To date, Riyadh has refused,” Marashi writes.

The remarkable thing about Marashi’s editorial is that you could trade places between Saudi Arabia and Iran and his editorial would make perfect sense. For example, the previous piece would read now as:

“The Obama administration rightly recognizes the aggressive regional policies of both Iran and Saudi Arabia. But here’s the catch: Riyadh has been willing to negotiate de-escalation for nearly three years. Washington has encouraged it. To date, Tehran has refused.”

In this reality, the truth actually comes out correctly! Tehran has been the sole reason why the Syrian civil war escalated into the conflagration it has become. Top mullah Ali Khamenei and his handpicked puppet Hassan Rouhani made the calculation that keeping Syrian dictator Bashar al-Assad in power was their only hope of maintaining a Shia arc of influence stretching from the Mediterranean Sea to the Indian Ocean through Syria, Iraq and Yemen.

If Iran’s chief regional ally was allowed to fall, the Iranian regime’s position would become precarious and the very real possibility of regime change would finally be available to the overwhelming numbers of ordinary oppressed Iranians who yearn for freedom from the yoke of theocratic control.

Instead, the mullahs went all in by first pouring billions of dollars into the Assad regime to keep it afloat after most of the world imposed harsh sanctions for the use of barrel bombs and chemical weapons on Syrian and opposition civilians.

Then Tehran directed its terrorist proxy Hezbollah to pour fighters into Syria while at the same time it recruited and coerced Afghan refugees in Iran to enlist and shipped them off to fight. Even with all this support, Assad’s regime was on the verge of crumbling from opposition fighters, forcing Rouhani to beg Russia’s Vladimir Putin to intervene and throw Moscow’s weight into the fray to save the Iranian regime’s proverbial bacon.

Even as Syrian peace talks have taken place in Geneva, Marashi contends that Saudi Arabia has no place at the table which is ironic since Marashi conveniently ignores the fact that all lines of conflict flow back to Tehran and Saudi Arabia is intricately caught up in this web with the Iranian regime’s sponsorship and support of Houthi rebels in Yemen who have brought another war to the Saudi Arabian border; a fact Marashi neglects to mention.

Marashi further contends that the nuclear deal with Iran did not pre-ordain regional conflicts as a result. In fact, that is exactly what it has done. The lifting of economic sanctions and the awarding of over $100 billion in cash to Iran has caused ripples far and wide as Tehran embarked on a mass shopping spree including sophisticated Russian anti-aircraft missiles and now an agreement to buy advanced Sukhoi Su-30 Flanker fighters.

The rapid re-armament of Iran has justifiably spooked its neighbors who plainly see the results of regime aggression and adventurism. Their concerns have sparked talked of a nuclear arms race as Iran’s neighbors seriously weigh their options in pursuing comparable weapons to the Iranian regime, even raising the specter of a new nuclear arms race – a glaring point that Marashi neglects to remark on.

The total commitment of the Iranian regime to support Assad manifested itself with a demand from regime foreign minister Javad Zarif that Iran and its allies in Syria won’t allow a cessation of hostilities in Syria to enable opponents of the Assad regime to “regroup.”

The demand to press the fight against Assad’s opponents by the Iranian regime recognizes that Iran cannot sustain an indefinite war, especially as it drains that $100 billion credit line quickly and global petroleum prices continue to sink, denying the regime the opportunity to cash in immediately on the lifting of embargoes on oil sales.

The clock is definitely running on the mullahs, and they and their allies such as the NIAC know it. This was shown in comments made by the Iranian regime’s air defense chief who vowed that Iran would help Syria further by beefing up its air defense capabilities as the possibility of the establishment of no-fly zones was being raised at the Geneva talks.

One only wonders if that includes transferring some of the new S-300 advanced missile batteries the Iranian regime has just purchased from Russia over to Syria, in what would amount to a dramatic escalation in military support for the Assad regime by Iran.

The reality is that Marashi’s editorial is an indicator of the growing level of concern the mullahs have over the successes Saudi Arabia and neighboring Gulf states have had in stemming Iranian regime advances, especially in intercepting arms being smuggled by Iran into Yemen for Houthi rebels.