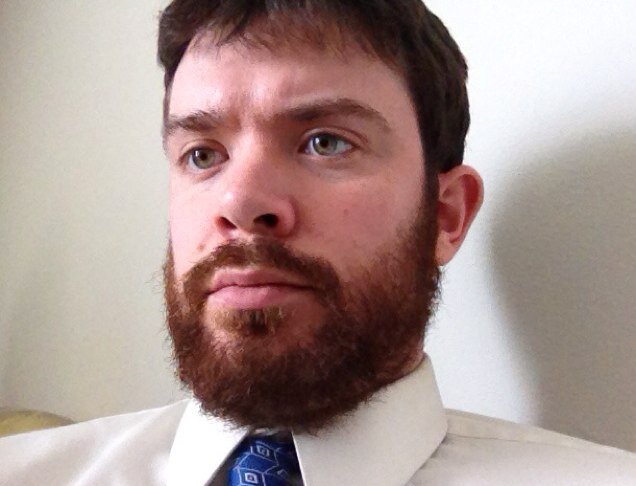 The full-scale assault against President-elect Donald Trump’s nominees for key positions by the Iran lobby is underway as Rep. Mike Pompeo (R-KS), his pick for director of the Central Intelligence Agency, became the latest target of a hit piece; this time in Huffington Post by Ryan Costello, a policy fellow at the National Iranian American Council.

Costello attacks Pompeo for his fierce opposition to the Iran nuclear agreement and attempts to portray the nominee as some wild-eye lunatic seeking to carpet bomb Tehran.

“Pompeo has been a fierce ideological opponent of the Iran nuclear accord and gone out of his way to work to roll back the multilateral agreement. Perhaps most disconcertingly, Pompeo has downplayed the costs of bombing Iran, hyped bogus ‘secret side deals’ in order to discredit the accord and engaged in public political stunts harmful to U.S. diplomatic efforts,” Costello writes.

Costello then goes on to laughably attempt to portray the Iran nuclear agreement as having delivered benefits to the U.S. intelligence community by allowing closer monitoring of Iran nuclear activities.

Of course, this is one of more idiotic assertions that could be made since U.S. intelligence largely missed Iran’s burgeoning nuclear program in the first place and even some secret nuclear facilities only came to light when revealed by Iranian dissident groups and not U.S. intelligence assets.

Costello also neglects to mention how since the deal was passed, the United Nation’s nuclear watchdog, the International Atomic Energy Agency, has already reported several violations of the agreement by Iran and sought waivers and exemptions rather than enforcement.

His laundry list of rewriting history includes trying to portray the secret side deal given to Iranian regime and not disclosed to Congress at the time of debate over the agreement as nothing more than a business as usual action.

Even more interesting was Costello’s attempt to brush off Pompeo’s efforts to visit Iran to observe parliamentary elections last February that were widely viewed as rigged given the regime’s decision to wipe off thousands of candidates from the ballot. Costello also criticizes efforts to visit Americans being held captive in Iranian prisons as a political stunt.

It should be noted that not even Costello nor his NIAC colleagues ever expressed a desire to check on the status of their fellow Iranian-Americans being held in Iran, nor did they ever mount a grassroots or media campaign on their behalf for their release.

Hypocrisy seems to be a common thread through NIAC’s public statements versus public actions.

But the NIAC and the rest of the Iran lobby are never ones to miss an opportunity as well as it has issued a fundraising call based on the election results; putting itself squarely in the camp opposed to the Trump administration from the outset.

Elham Khatami, NIAC’s outreach director, posted a fundraising appeal on the group’s website asking for donations to combat the perceived injustices of a future Trump administration.

Clearly the NIAC has chosen the best course of action to oppose any initiative set for by the new administration and has raised the stakes in describing Trump’s nominees in such graphic and alarming ways.

None of this should be too surprising since the Iran lobby has already calculated the policy of appeasing Iran by the U.S. is rapidly coming to an end and as such is now reduced to essentially fighting a rear-guard action to minimize the damage to Tehran.

The mullahs in Tehran recognize this may be the end of their gravy train as well as more provocative actions by Iran’s military aimed at U.S. forces have stepped up including another incident in the Persian Gulf in which Iranian regime warships aimed their weapons at U.S. helicopters; an action that U.S. defense officials called “provocative.”

Two U.S. defense officials told Reuters on Monday that a small vessel operated by Iran’s Revolutionary Guard Corps (IRGC) trained its weapon on a Navy MH-60 helicopter on Saturday as it flew within half a mile of two Iranian vessels in international waters.

Several similar incidents have occurred this year. In September, a U.S. Navy coastal patrol ship changed course after an Iranian fast-attack craft came within 295 feet of it.

This incident only reinforces the Iranian regime’s intent to advance their extremism as a mean to their survival and hence appearing in confrontation with the West  at every turn since the nuclear deal was agreed to last year, including using its forces to attack U.S.-backed forces in the Syrian civil war, in Iraq in the sectarian war begun by Iran and in Yemen where Iranian-backed Houthis now battle U.S. and Saudi-supported forces.

Ultimately, the sooner Trump’s foreign policy team can be put in place, then the sooner the business of holding the Iranian fully accountable for its actions can begin…and none too soon.