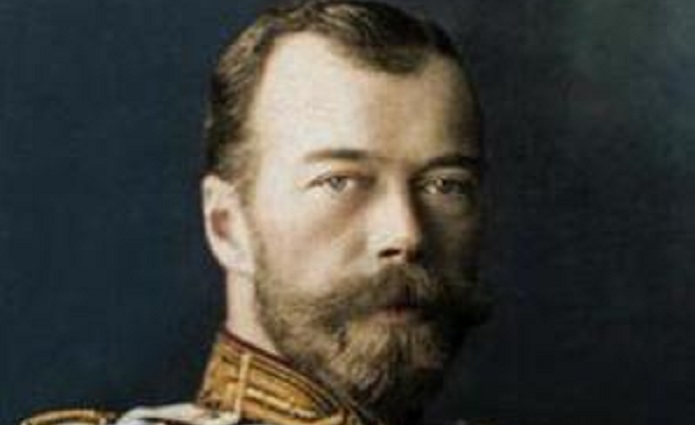 Czar Nicholas II of Russia was the last monarch to bear that title until his execution during the Russian Revolution in 1918, but the title of “czar” would still stay in fashion in American politics as an informal description of high-ranking officials named to oversee specific programs or issue areas.

The first use of “czar” by an American president was Franklin Roosevelt who named 11 “czars” during his administration to oversee areas such as transportation, censorship, petroleum, war production and even rubber; often as part of the recovery from the Great Depression and in response to the demands of World War II.

Since then presidents have used czars sparingly with latter administrations naming one or two periodically. It wasn’t until Presidents George W. Bush and Barack Obama that the practice mushroomed with the naming of 33 and 38 czars respectively. In President Obama’s case, he has appointed czars for Ebola response, faith-based partnerships, AIDS, trade, information technology and even one for the invasive Asian carp.

But now the Obama administration is considering the appointment of a new czar to oversee final negotiations and implementation of a nuclear agreement between the P5+1 group of nations and the Iran regime. The idea behind this new czar would be to have a single point person serving as lead coordinator for implementation and enforcement.

While State Department sources have mulled the idea of a czar in response to the failure of the U.S. to enforce the 1994 nuclear agreement with North Korea, which eventually was ignored by the rogue state as it violated its terms to build a nuclear arsenal, the Iran lobby views the position as being a key instrument by which to ensure the speedy lifting of economic sanctions.

“It would also send a message to the American bureaucracy to be efficient, not just in making sure that Iran holds up its end of the deal, but also in ensuring that the U.S. fulfills its promises, especially when it comes to easing sanctions,” said Trita Parsi, head of the regime’s chief cheerleading lobby the National Iranian American Council.

The viewpoint of Parsi and other regime supporters is that the consolidation of U.S. responsibility for Iran nuclear issues within a single point person provides an incredibly advantageous opportunity to manipulate a single high-ranking official who could cut through the clutter and get sanctions lifted quickly on the pretext of complying with the terms of an agreement.

Having an Iran czar solves several problems for regime supporters at once:

On the other hand, floating the idea of an Iran czar also strikes many observers as an act of desperation in the effort to close a floundering deal with less than two weeks left before a self-imposed June 30 deadline. Under the terms of compromise legislation passed by Congress and signed by President Obama, the U.S. is hoping to have an agreement in place by July 9 in order to trigger the 30 day congressional review period, rather than the 60 day review period should they miss that deadline.

Reports in the Associated Press from diplomats from all six nations participating indicate  “Iran and six powers are still apart on all main elements of a nuclear deal with less than two weeks to go to their June 30 target date and will likely have to extend their negotiations. Their comments enforce concerns that obstacles to a pact remain beyond the public debate on how far Iran must open its nuclear program to outside purview under any deal.”

The appointment of a czar to complete a deal would follow similar pronouncements made of “agreements in principle” with only details to be worked out. Having a designated czar allows the Obama administration to walk away from the bargaining table, away from global press scrutiny, and allow for rapid concessions to be made to Iran’s mullahs in relative privacy.

The scenario becomes increasingly likely as disclosures of new concessions granted to the regime seem to leak out daily from Switzerland. Indeed, the agreement is becoming riddled with as many holes as Swiss cheese.