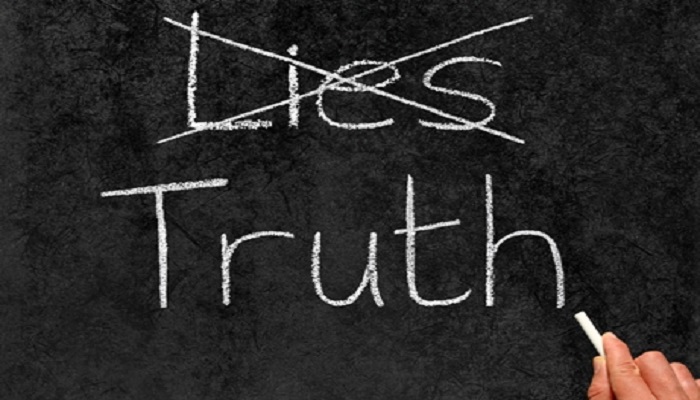 The National Iranian American Council has been unleashing verbal broadsides at Sen. Lindsey Graham (R-SC) alleging he had called all Iranians “liars” and demanded apologies for what it alleges as racist comments.

NIAC’s head, Trita Parsi, issued a statement condemning Sen. Graham, saying “Senator Graham owes the Iranian-American community – one of the most successful communities in the United States – an apology.”

Sen. Graham might very well owe Iranian-Americans an apology – if he was talking about Iranian Americans, but he wasn’t speaking of them, he instead was focusing his ire at the mullahs leading Iran today, especially as it related to ongoing nuclear talks.

You see, the NIAC again missed the mark in its eagerness to defend the mullahs that it got Sen. Graham’s quotes wrong.

Writing in the Slatest for Slate.com, Ben Mathis-Lilley clarified the error after reviewing the video of Sen. Graham’s remarks to the Southern Republican Leadership Conference in Oklahoma City:

“I met a lot of liars, and I know the Iranians are lying.” The last word is definitely not liars — you can tell by comparing it with when he actually does say liars earlier in the sentence. Moreover, “Iranians” is actually preceded by “the” both times he says the word, which makes a big difference given that referring to “the [name of national population]” is typical diplomatic shorthand for a particular country’s government. See President Obama referring to “the Iranians” here, for example.

Graham’s statement may or may not be correct. But in the context of current events, and with a more accurate transcription, it doesn’t seem to be the attack on an entire nationality that it’s being made out as, Mathis-Lilley wrote.

So if we take Parsi at his word and were feeling generous, we might assume he made an oversight in not checking the video of Sen. Graham’s words and simply relied on the number of liberal-leaning news outlets that mischaracterized the comments. Parsi might be guilty of nothing more than shoddy fact checking.

Considering Parsi’s past track record in losing a libel lawsuit largely on the grounds of shoddy record-keeping, making false statements and discovery abuses, it seems to be par for the course of how Parsi conducts his public business. It is worth noting that Parsi was ordered to pay the journalist he accused of libel for $184,000 to pay for the defendant’s legal expenses.

It does make you wonder how much Sen. Graham might collect from Parsi for making a similar false accusation of racial comments, when the video clearly shows otherwise.