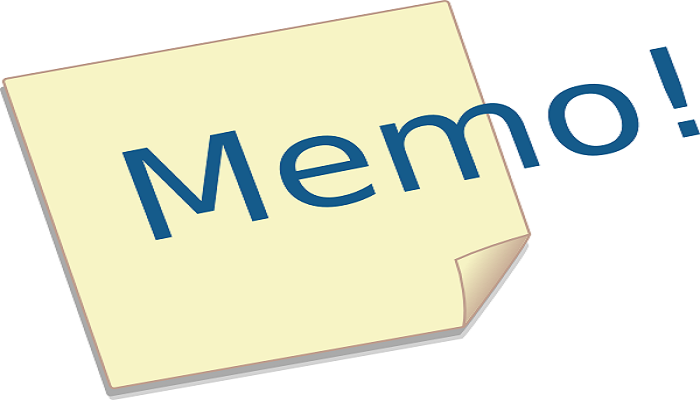 Tyler Cullis, a policy associate for the National Iranian American Council and frequent Iranian regime apologist, penned a memo on his views on the choices before Congress in regards to a potential agreement between the regime and the P5+1 working group of nations attempting to rein in Iran’s nuclear ambitions.

Right off the bat he launches into his missive with some distortions of fact the Iranian lobbying network has worked hard to perpetuate; namely that there is growing confidence a framework of a deal will be reached by a March 31 deadline.

The fact that Cullis uses March 31st as a deadline is misleading since it was NIAC and other lobbies who praised one another for efforts before the Senate Foreign Relations Committee last January in cobbling together a loose coalition of Senate Democrats that created a new deadline of March 24th from the original June 30th deadline in the interim agreement now in place.

NIAC’s own statement at the time said:

“Today, the chief Democratic sponsor of new Iran sanctions legislation, Senator Bob Menendez (D-NJ), relented in his effort to pass new sanctions. He announced that he and a group of his Democratic colleagues sent a letter to the President in which they pledged to vote against new sanctions prior to March 24, the target date for a political agreement with Iran.”

But then again, the truth hasn’t seemed to stop NIAC in its relentless efforts on behalf of – not Iranian Americans – but Iranian regime mullahs.

Another misleading point from Cullis was the idea there is growing agreement on a framework. In fact, as late as today, the Wall Street Journal, Washington Post, Reuters and Huffington Post, amongst other media reported sharp differences still remaining that threaten these talks.

In fact, Politico ran a story over the weekend in which more than a dozen Senate Democrats such as Sen. Heidi Heitkamp (D-ND) and Sen. Michael Bennet (D-CO) remain at odds with President Obama on the issue of shifting approval from a deal away from Congress and leave it solely in the hands of the administration.

Cullis attempts to navigate this nuance by making a distinction between a bipartisan bill, The Corker-Menendez Bill (S. 615 the “Iran Nuclear Agreement Review Act’) and one authored by Sen. Barbara Boxer (D-CA) (S. 669, the “Iran Congressional Oversight Act’). The Corker-Menendez vests Congress with the authority to vote up or down on any proposed deal, while the Boxer bill simply requires the President to report to Congress on progress and leaves Congress with no other authority should it disagree with the President’s findings.

Cullis hopes, as the Iranian regime does too, that the American people will turn a blind eye to this distinction and instead grasp onto the simple concept of “Trust in Obama” as the only mantra necessary. The unfortunate result of this positioning is to turn what had been a bipartisan issue – preventing Iran from gaining a nuclear weapon – into a highly partisan squabble that threatens to detract from the key issue at hand, which is can the American people afford to trust the President when the Iranian regime has never demonstrated itself to be trustworthy in the first place.

Which leads us back to Cullis’ last point; his regurgitation of the Helsinki Accords example which was fashioned by President Ford and the old Soviet Union without Congressional approval as being a template for this Iranian deal. As we previously explained in a prior column, Cullis’ use of the Helsinki example is a gravely flawed one because while he focuses on the “mechanism” of approval, he ignores the “effect” of the agreement which was its focus on human rights and its use by liberal dissident elements both within and without the Soviet Union to demand regime change.

Similarly, the mechanism of Congressional approval or executive order would be largely irrelevant if any proposed agreement contained the essential elements for a successful agreement, such as: dismantling of the regime’s nuclear infrastructure, call for a cessation of support of terror groups, halt to public executions and human rights abuses, open international inspections of all Iranian facilities and withdrawal of Iranian forces from all neighboring countries.

If an agreement contained these elements, it would be a shoo-in for the White House to pass without ever needing a Senate vote, but unfortunately the proposed agreement does not which is why a Senate vote has now become mandatory.
By Michael Tomlinson