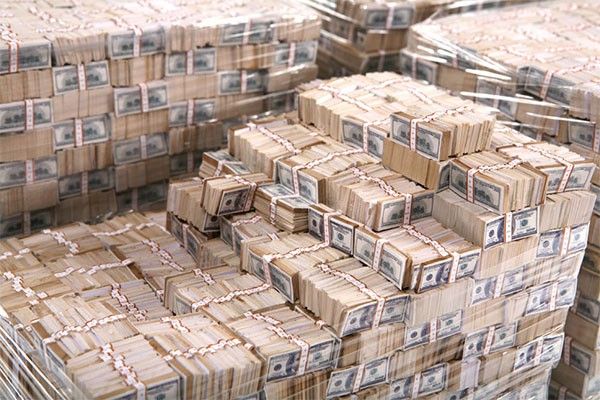 A year after completion of the nuclear deal with the Iranian regime, the U.S. and its allies are confronted increasingly with acts by the regime demonstrating the mullahs complete lack of interest in engaging in peaceful and moderate ways.

The fact that the nuclear deal was not tied to corresponding improvements in Iran’s human rights record, support for terrorism and involvement in proxy wars made the situation even more muddled for the rest of the world. Even as the U.S. and European Union sought to lift sanctions against the regime as part of the deal, they were forced to deliberate imposing new ones to address growing problems such as the launch of illegal ballistic missiles.

As a result, the full impact of loosened economic sanctions has been lessened by the uncertainty being created by the regime’s actions and has prompted the Iran lobby to rally to the defense of the Iranian regime and push harder for full implementation of the nuclear deal irrespective of the militant acts being undertaken.

A key objective of the Iran lobby is to lift the last of the financial restrictions remaining on the regime, specifically the prohibitions in place preventing Iran to access U.S. currency markets and conduct business in U.S. dollars.

A lifting of those prohibitions would effectively lift the last dam holding back the floodwaters of Islamic extremism streaming out of Iran. It would also clear a pathway for the regime to jump feet first back into the waters of high finance where it could launder black market dollars, shift funds to supply and back terrorism groups and utilize foreign banks to make payments with almost complete anonymity.

Iranian regime’s past history of engaging in illegal financial transactions, most of it not related to nuclear weapons development, has persistently ranked it as a “high-risk, non-cooperative” jurisdiction by the Financial Action Task Force, an inter-governmental body that sets and promotes standards aimed at curbing money laundering and terrorist financing.

The FATF statement read in part:

“The FATF remains particularly and exceptionally concerned about Iran’s failure to address the risk of terrorist financing and the serious threat this poses to the integrity of the international financial system.

In this way, the Iran lobby’s insistence that the nuclear deal not be linked to issues not related to nuclear weapons has left it open to the problem of having certain sanctions kept in place that were not affected by the agreement.

Tyler Cullis of the National Iranian American Council took to the Atlantic Council to publish an editorial that reads as a press release for the regime’s finance ministry.

Cullis recognizes the irony of attempting to provide Iran greater access to financial systems while still designated a state sponsor of terrorism and supporter of terrorism financing, but he does not acknowledge that Iran’s mullahs must first change those policies before being allowed to have these restrictions lifted.

He only argues that the regime’s “good intentions” are sufficient for the lifting of these sanctions without any movement by Iran to withdraw support for Hezbollah, without any effort to cut off the black market dealings of the regime’s elites and Revolutionary Guard or to halt the corruption that runs rampant through the government of Hassan Rouhani.

“It is time to take advantage of new channels opened by the nuclear agreement and move towards a more constructive US relationship with Iran,” Cullis adds.

The fact that Cullis is still pushing the line that the relationship between Iran and the U.S. has to improve even after the significant efforts of the Obama administration to appease the regime in order to gain a foreign policy “win” demonstrates how the mullahs are committed to getting everything for nothing.

The Iranian regime’s efforts to regain its old market share in global oil markets with the lifting of sanctions on its petroleum industry illustrate that take no-prisoners approach by the mullahs. Iran is driving down prices in order to secure long-term supply contracts and bring badly needed cash reserves into the country because even though it got as $100 billion windfall as a result of the nuclear deal, Iran is quickly burning through that cash to buy new weapon systems and deepen its support of Hezbollah in Syria and Houthi rebels in Yemen.

Thus despite the terms to which U.S.-led global negotiators and Iran supposedly agreed in July, the deal is less a firm agreement than a continuing drama with one storyline: Tehran demands a concession, the administration proposes a response, Iran-watchers in Congress and elsewhere voice concerns and U.S. officials offer a middle ground to satisfy Tehran without igniting a revolt in Washington.

As Lawrence Haas, a senior fellow at the American Foreign Policy Council, writes in U.S. News and World Report “the concessions – the most recent of which involve Iran’s ballistic missiles program and its access to the U.S. financial system – are not just rewriting the previous consensus among government officials, diplomats, nuclear experts and Iran-watchers in the United States, Europe and the Middle East over how the deal would work. They’re also serving to expand Iran’s military capability, strengthen its economy and leave U.S. allies in the region feeling more abandoned.”