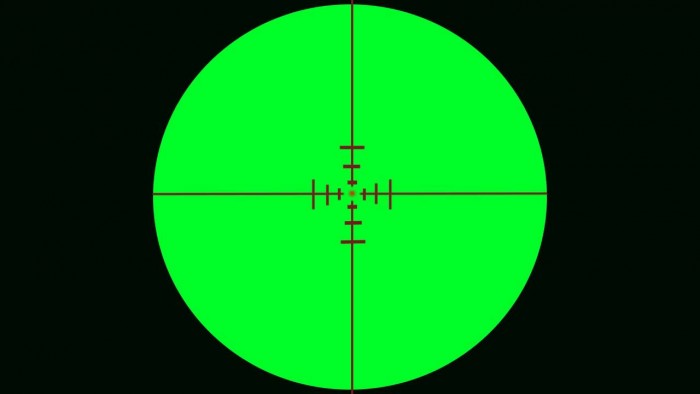 That stalwart of Iranian regime apologists, the National Iranian American Council, put out a whopper of an editorial in Foreign Policy written by Reza Marashi that attempts to portray Saudi Arabia as the new “George W. Bush” of the Middle East and as a provocateur of the rising tensions there.

It’s a funny piece, worthy of reading on TMZ, Buzzfeed or a reddit blog, but it misses the mark in its facts.

First off, it’s important to acknowledge one fact we do agree on and that is Saudi Arabia went ahead with the execution of a Shiite cleric who had previously led an attempted revolt in the country and was connected with the mullahs in Tehran knowing that it would cause a furious reaction from the Iranian regime.

It’s also important to acknowledge that this blog has widely condemned the use of capital punishment no matter where it is applied, but especially in regimes such as Iran where due process is an iffy proposition. Consequently, for outside observers like us, the executions in Saudi Arabia similarly fall into that category of opposing using capital punishment.

Where we differ from NIAC, is in the silly proposition that Saudi Arabia has been the military aggressor in the region, citing its war in Yemen and support for the Syrian opposition as clear signs of its willingness to fight.

What’s remarkable is that you could swap out the words “Saudi Arabia” from Marashi’s editorial and substitute “Iranian regime” instead and without changing a word, the editorial would be a perfect retort to the aggressive policies of Iran.

Take for example this passage from his editorial and if we simply do the swap, it now reads:

“What’s worse is that the Iran regime chooses to address its geopolitical fears by promoting anti-Sunni and anti-Saudi sectarianism. The Iranian government’s analyses of the situations in Bahrain, Syria, and Yemen have been identical and disturbingly unsophisticated: Sunni Muslims are the bad guys, and Sunni Saudi Arabia is interfering in Shiite affairs. This message empowers the Middle East’s worst ideologues — the kind who think the Islamic State is admirable and the 9/11 attacks might not have been such a bad thing.”

It’s really remarkable how correct and accurate Marashi’s own words become if we simply substitute Iran for Saudi Arabia.

Marashi also calls wars in Syria and Yemen “self-inflicted wounds” but he neglects to mention that it was the Iranian regime that kept the Assad regime alive in the first place with fighters, weapons and cash and it was Iran that initially stirred the Houthis to rebel in Yemen and supplied them with rockets, ammunition and cash in an attempt to overthrow a government of a nation sharing a border with Saudi Arabia.

In a similar vein, it is akin to the Taliban helping Al-Qaeda launch an attack against the U.S., in which case Marashi’s George W. Bush comparison is wholly appropriate.

But where Marashi fails in his analysis is in turning a blind eye to the Iranian role in all of this. One cannot accuse Saudi Arabia of being provocative when you are busy fomenting a rebellion on its border. One cannot condemn executions, when you are busy hanging people in public squares by the score each day.

It is the height of hypocrisy for Marashi to attack Saudi Arabia’s policies, while failing to admit the blame in actions and policies the Iranian regime undertakes. That makes Marashi’s argument intellectually dishonest and more akin to propaganda than serious analysis.

Of course, it’s already been well documented that the NIAC serves primarily as the lobbying advocate and voice for the Iranian regime so his piece is not surprising. It’s only surprising he had the temerity to actually submit with a straight face.

It’s even more interesting that Marashi cites the Saudi “spin machine” in Washington in a similar fashion to his portrayal of the Israeli spin machine during the nuclear debate. It’s probably one of the few times that Saudi Arabia and Israel have both been portrayed in the same manner.

While Saudi Arabia and Israel are certainly not BFFs, it is telling how the NIAC has similarly attacked both nations as opponents to the Iranian regime.

And if indeed Saudi Arabia is the George W. Bush of the Middle East, it’s also true that Iran has now become the new Afghanistan in this metaphor providing safe haven and support to those who would attack Saudi Arabia.

At the end of the day, Marashi’s editorial may end up be prophetic, but just not in the way he hoped for.