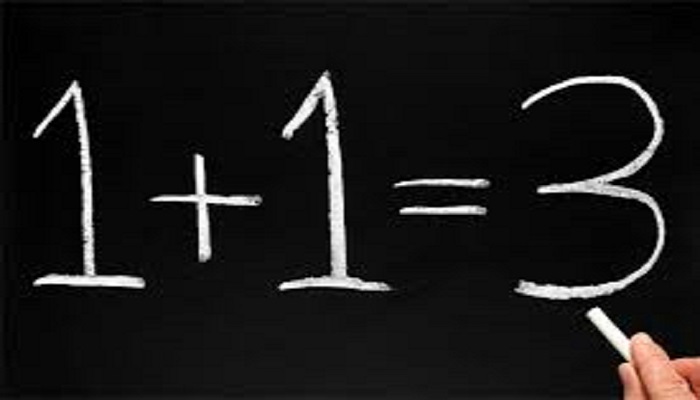 A funny thing happened to a letter by Reps. Jan Schakowsky (D-IL), Lloyd Doggett (D-TX) and (David Price (D-NC) sent to President Obama expressing support for the conclusion of a nuclear agreement with the Iran regime. It was released with much fanfare by the Iran lobby on May 7th and signed by 150 members of the House.

Jamal Abdi, the policy director for the National Iranian American Council, a chief lobbyist for the Iran regime, said “if the President is forced to use his veto to protect an agreement this summer, there are now sufficient lawmakers on the record in support of the envisioned deal to potentially uphold that veto.”

The only problem with that statement was that it was wrong. To override a veto, a supermajority is required in the House or 290 members. The NIAC and Rep. Schakowsky announced a letter signed by only 150 members, but it included members from U.S. territories who are not allowed to vote on matters before the House. This meant the actual voting total was only 144 members, one shy of the number needed to sustain a veto.

But then something happened. The number was updated yesterday to reflect 151 House members had signed. Never the less, the Iran lobby is still counting the six non-voting members as part of the signers even though their participation in a veto override is not in the equation.

Could it be the Iran lobby is worried about the tenuous and nebulous nature of its support? Could it be the Trita Parsi from the National Iranian American Council believes he needs to bolster the support he claims? Could it be they simply can’t do basic math?

Even though we might feel compelled to refer Parsi and his colleagues for some Common Core math lessons, what is clear is that NIAC and other regime supporters such as Lobelog.com are mustering all hands on deck to try and keep House members in line against growing uncertainty building from the increasingly irrational acts by Iran’s mullahs in places such as Yemen, Syria and the Gulf of Aden.

In an editorial in the Huffington Post, Parsi and Abdi write that “this summer, the U.S. Senate will choose between war and peace with Iran.” It is a false choice they present, no more than a straw man, to present choices as war or peace. The actual choices are much more complicated.

Parsi and Abdi maintain that a “good” deal for the West will be too offensive to Iran and be summarily dismissed by the mullahs, plunging the world into a war, but a “bad” deal that rewards Iran with no sanctions and allows them to build nuclear weapons will do the same thing.

But the best course is to hold Iran accountable for its actions, not just in the nuclear arena, but in all its conduct, including pits participation in proxy wars, mistreatment of its citizens and support for terrorism. Iranian regime’s actions within the past three years of talks have clearly shown that its actions at home and abroad are actually getting worse.

News media are beginning to pay more attention and bring these stories to light. The Iranian resistance movement has gained increased stature as its members tell these stories of horror and members of Congress have heard from voters who simply do not trust Iran’s mullahs. That has been reflected in near unanimous votes in Congress to retain the ability to review and approve or disapprove any agreement with Iran.

But for opponents of a bad nuclear deal, Iran mullahs themselves have provided enough reasons for their cause with their provocative actions the past few weeks including the illegal seizure of a commercial cargo vessel on the high seas and their continued meddling in Syria and Iraq, including recent massacre of a Sunnis family in Diyala Iraq.