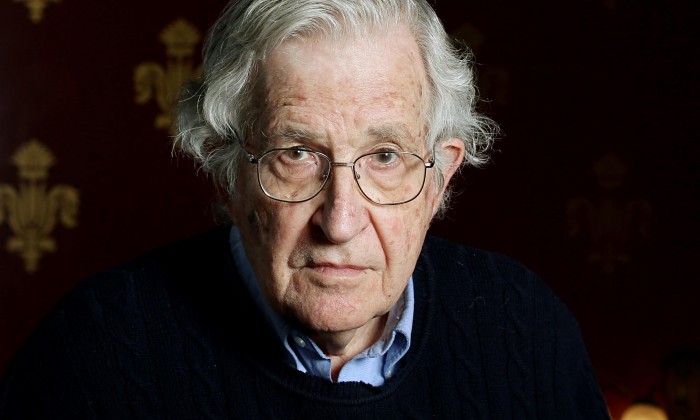 The National Iranian American Council demonstrated its full-fledged commitment to supporting the Iran regime at any cost by issuing what could only be described as anarchist’s playlist of a press release full of terror supporters, hate apologists and regime sympathizers in a letter purporting to show “prominent international relations scholars” voicing their support for the Iran nuclear deal.

The letter is a farce – to put it mildly – because it omits the one phrase that dominates everything about the Iran regime: Human Rights.

Feel free to search the text of the NIAC release. It doesn’t exist anywhere in the letter, which should come as no surprise since it is the fatal flaw in all things the NIAC is involved in. Human rights for the NIAC are an inconvenient truth. It is the Achilles heel of its arguments in portraying a new “moderate” Iran.

While NIAC staffers such as Trita Parsi, Reza Marashi, Jamal Abdi and Tyler Cullis shout until veins bulge out of their collective necks that the mullahs deserve a break, they continue to blatantly ignore the incalculable human suffering being inflicted by those same mullahs on women, children, Christians, Iranian-Americans, Sunnis in Iraq, moderates in Syria or refugees in Yemen. The swatch of human suffering and misery caused by the mullahs has earned neither reproach nor condemnation by the NIAC and its allies.

The fact that this bogus letter excludes any mention of human rights is not unusual since the signers of the letter are culled from some of the most notorious corners of the academic world funded by regime sponsors and used as tools in defending terror groups, propagating hatred and applauding murder and mayhem.

Article in Breitbart delved deep into the histories and backgrounds of many of these academic frauds, noting “quite a few of the ‘prominent’ professors share radical views pertaining to issues of concern to everyday Americans. This list includes terror group sympathizers, Muslim Brotherhood sympathizers, Iranian regime apologists, Islamist supremacists, anti-Israel conspiracy theorists, overt anti-Semites, and other deplorable characters.”

“One of the most notable signatories is Noam Chomsky, who rose to fame as an MIT linguistics expert and now considers himself an international relations scholar. Chomsky, whom some believe is an anti-Semite, openly supports Iran-backed terror groups Hezbollah and Hamas,” Schahtel added.

Article published in Breitbart also reminds us that Parsi, also a signatory on the list of pro-deal “scholars,” made headlines last week when he alleged there was an Israeli conspiracy behind a report that presented the text of the “side deal” between Iran and the International Atomic Energy Agency. Additionally, several prominent Iranian dissidents have complained that Parsi’s agenda parallels that of the theocracy in Tehran.

But that has been the glaring aspect of NIAC’s fanatical devotion to the Iran regime agenda; the open unwillingness to criticize or comment on the human toll inflicted by the regime’s actions. NIAC has not argued against the retribution murders committed by Shiite militias supported by Iranian regime’s Quds Forces in Iraq as they slaughter entire Sunni villages.

NIAC has not commented on the horrific conditions in refugee camps caused by Iran regime proxy wars in Syria and Yemen. Nor has Parsi or his cohorts ever applauded efforts by groups such as Amnesty International or the United Nations Special Rapporteur for Human Rights in Iran as they have condemned and battled the over 2,000 executions conducted by the regime in less than two years; a staggering assembly line of death.

It would be a public service for those opposing the Iran nuclear deal and the policies of the regime and mullahs in Tehran to peruse the list of professors and send letters to the administrations of each of these universities – the vast majority of which are public and taxpayer funded – and ask why these academics are allowed bully pulpits to argue in favor of a regime that stifles free thinking and political discourse at home and brutally tortures students and teachers in Iran.

The sheer audacity of arguing for an accommodation of a regime that makes no accommodation for dissenters has helped persuade a majority of Americans that the mullahs cannot be trusted in spite of the efforts by NIAC, aided and abetted by groups such as J Street and MoveOn.org, to hold demonstrations that have generated small crowds.