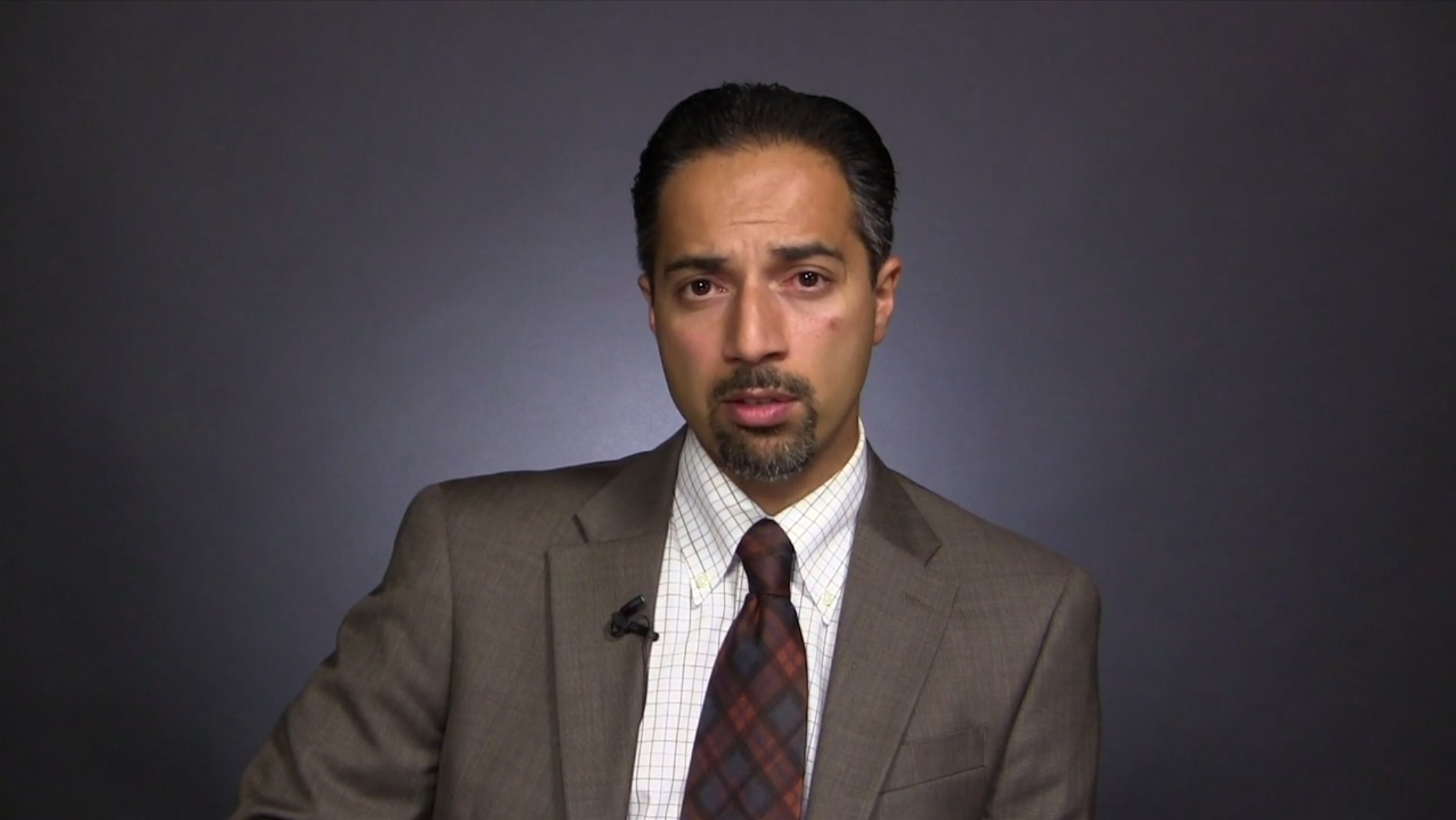 Trita Parsi, the founder and leader of the Iran lobby’s chief support group—The National Iranian American Council—has been busy on editorial pages variously condemning picks by President-elect Donald Trump for his national security and foreign policy team and boosting and defending the Iranian regime in light of the wave of administration appointees skeptical and critical of the regime.

The latest example was Parsi’s attacks on Rep. Mike Pompeo (R-Kan.) Trump’s pick to head the CIA, on BBC, where he said “it is not the job of the CIA director to formulate policy.”

That statement itself demonstrates how desperate Parsi must be to throw dirt at anything and everything related to Trump as his selections clearly show the clock is running out on the policy of appeasing the mullahs in Tehran that have dominated U.S. foreign policy the past several years.

Saying that Pompeo doesn’t understand how the government works only shows Parsi is willing to say anything, even outrageous untruths to demean and degrade American policy makers.

In Pompeo’s case, the CIA director nominee has an extensive history as a military officer, including serving in the Gulf War, and being elected to the House in 2010, where he served on the Select Committee on Intelligence and the Committee on Energy and Commerce.

In spite of attacking Pompeo, Parsi was magnanimous enough to offer his own advice saying “It is going to be very, very difficult for them to be able to roll back the deal or get rid of the deal or even renegotiate the deal.”

At the end of the day, preserving the Iran nuclear agreement has quickly become Parsi’s mission as he seeks to stave off efforts by Trump to hold the Iranian regime accountable for its militant actions in the year following passage of the deal.

Parsi has been busy trying out an almost daily message against Trump in an effort to find any excuse to keep the nuclear deal intact. This includes Parsi’s latest whine, which is that should the deal fall through, there would be no way Trump could reassemble the coalition of sanctions against the regime.

This line of reasoning is even dumber than Parsi’s claim that Pompeo doesn’t know anything about government since deep cracks are already appearing in the countries that agreed to the nuclear deal.

Most of Europe has reeled from the exodus of millions of refugees from conflicts in Syria and Iraq and the wave of terrorist attacks that have rattled Paris and Brussels. Recent votes in the U.K. and decisions by current leaders in France and Italy to decline re-election all point towards electorate that have been badly rattled over the rise of Islamic extremism and the growing proxy wars in the Middle East fomented by Iranian regime.

Even allies of Parsi are starting to get the microscopic once-over that Parsi is trying to give opponents of the Iranian regime.

One example is a piece by Armin Rosen, a New York-based writer who has written for The Atlantic, City Journal and World Affairs Journal, who wrote a piece in Tablet Magazine detailing the close relationship Parsi has with Rep. Keith Ellison (D-Minn.) who has announced his candidacy as chair of the Democratic National Committee.

Rosen points out that in 2009, then freshman Ellison urged a radically different approach to U.S.-Iran relations when he echoed positions offered by Parsi as he launched the NIAC. In fact, Ellison submitted an editorial into the House Foreign Affairs Committee hearing record on Iran sanctions by Parsi opposing sanctions.

Ellison went on to deliver a speech in 2011 at a NIAC event in which he thanked Parsi for being an “an indispensable partner” in helping to develop a 2009 bill that would have sanctioned individual human abusers in Iran while lifting U.S. restrictions on NGO work in the country, and refers to the NIAC founder as a “friend.”

Ellison’s selection as DNC chair might prove to be a political albatross on Democrats moving forward, especially in the 2018 midterm elections in which the bulk of Senate seats up for election then would be occupied by Democrats.

Extensive exit polling in the presidential election showed that American voters cited terrorism as their chief concern only after the state of the economy. Any office holder who had a previous association with Parsi and the NIAC might be well served to begin distancing themselves from the Iran lobby since the political price to be paid might be severe.

Those ties to Parsi and the detrimental effects of being seen to support the Iranian regime can only grow as the regime engages in more and more radical and frankly bizarre behavior.

One example of that comes from the woman who leads female volunteers in Iran’s hardline conservative militia, the Basij, who has identified a new foe.

Minu Aslani has reportedly called the promotion of gender equality illegal and demanded that the country’s powerful judiciary take action against people who speak out against such state-sponsored discrimination.

“These activities are in fact against our laws and the judiciary should take action,” the semiofficial Mehr news agency quoted Aslani as telling reporters on December 2.

In the past, Aslani has condemned efforts to increase the number of women in parliament and opposed campaigns to curb domestic violence as perceived assaults on Iranian society and traditional family values. Pushing for greater female participation threatens to “distort” the identity of Iran’s women, she has said.

Also, the Congress began to take a new look at the Iranian regime’s extensive use of proxies to wage war and commit acts of terror as both Democratic and Republican senators took aim at the regime.

“Iranian proxies remain a direct threat to the United States and our allies today,” said the chairman of the Senate Foreign Relations Committee, Republican Bob Corker of Tennessee, pointing to Lebanese Hezbollah, Shia militias in Iraq, and Houthi insurgents operating from Yemen, as well as Tehran’s influence in Syria.

At the committee hearing, experts warned that unless there were ideological changes to the Iranian regime, the mullahs’ basis for supporting these proxies would not change.