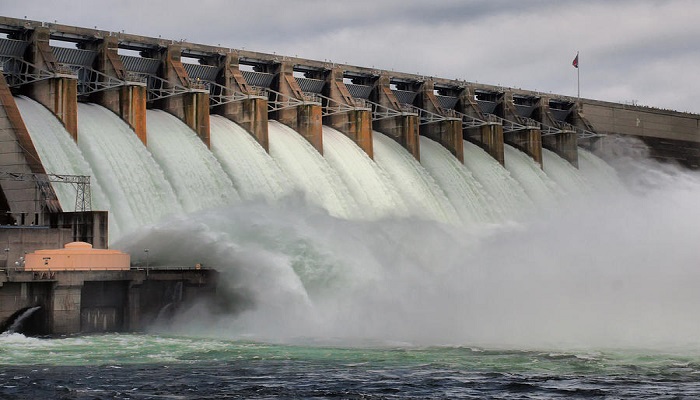 Separate reports from various media outlets indicate the U.S. has put forward a significant concession towards the Iranian regime in the third round of nuclear talks between the Islamic state and the P5+1 group of nations seeking to halt its development of nuclear weapons.

As reported in the Wall Street Journal this morning, “the U.S. and Iran are exploring a nuclear deal that would keep Tehran from amassing enough material to make a bomb for at least a decade, but could then allow it to gradually build up its capabilities again.

“Such a deal would represent a significant compromise by the U.S., which had sought to restrain Tehran’s nuclear activities for as long as 20 years. Tehran has insisted on no more than a 10-year freeze.”

The concession is monumental for several reasons.

One, it continues the trend of the West caving in to Iran’s mullahs without gaining any significant concessions from them in return. There are no concessions for Iran’s religious leadership to move towards a democratic, secular society. No assurances on the release of thousands of imprisoned political and religious prisoners. No indication even of any let up in the regime’s support for the global increase in terrorism and extremist groups.

Second, it does not prevent the regime from eventually building a nuclear device anyway. It merely reduces the originally hoped-for period for supervising Iran’s nuclear program from 20 years to now only a decade. It is even more astonishing considering the recent revelations from the International Atomic Energy Agency that Iran has still avoided and stonewalled disclosing details of the military aspects of its nuclear program.

How does anyone expect Iran to undergo a decade of supervision of its nuclear program when it has already successfully evaded international inspection of its military facilities for the past 12 years? Let alone the reports about the continuation of the clandestine activities and its missile program, that can be used to carry nuclear warheads to Europe and Middle East.

The proposal to shrink the window and allow mullahs in Iran the ability to ramp up its enrichment capacity does nothing for improving peace prospects globally as the regime’s lobbying allies such as the National Iranian American Council would have us believe. If anything, the accelerated push towards the ability to construct and deploy nuclear devices is most likely to cause another arms race amongst Iran’s anxious neighbors.

We can only imagine how regime loyalists such as Trita Parsi, Ryan Costello and Tyler Cullis will crow about this development and call it “peace in our time.”

It will also force a confrontation whereby Iran’s mullahs will seek to flex its newfound political muscle by using its leverage in the proxy war against ISIS as it continues to deepen its control over its neighbors in Syria, Iraq and Yemen and be buoyed financially by the lifting of economic sanctions of the flood of billions in petrodollars into its coffers.

The most absurd part of this entire process has been the perception among diplomats and analysts, which is the appearance that the U.S. has been essentially negotiating against itself in giving concession after concession without gaining anything meaningful from the mullahs in return. As Iran’s inscrutable mullahs sit through three years of talks and publicly have denounced America and its policies and the potential of any deal, the U.S. has slowly chipped away at its own position in an effort to entice Iran’s mullahs into agreeing to a deal…any deal.

In sports, it is akin to a team trying to lure a desirable free agent and still bidding higher even as every other team has walked away from the table.

In this specific moment of time, negotiators seemed to have adopted the mantra that “there is no such thing as a bad deal.”

All of which portends significant trouble on Capitol Hill where both Republicans and Democratic Senators have made plain their opposition to any agreement that gives the Iranian regime the ability to develop and possess nuclear weapons period; not just extend the time and inconvenience it takes the regime to develop those weapons.

The right approach will be for the Senate to develop a more skeptical line to any proposed deal.