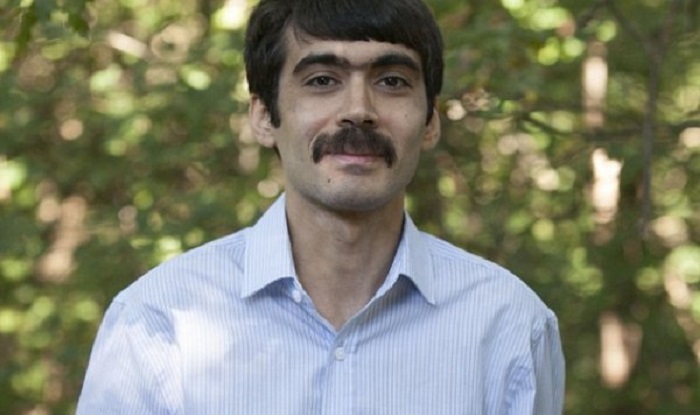 There are several constants in the universe: the theory of relativity, the speed of light and the single-minded commitment of the Iran regime to its path towards expansion of its vision of extremist Islam using all of the tools at its disposal.

Much has been made about the new nuclear deal with the regime as being a harbinger of improved relations; most of those arguments being exclusively made by the loyal Iran lobby led by the National Iranian American Council, but all of those arguments ignore one essential proof which is the regime has shown through its actions just how committed it is towards its revolutionary vision.

At the heart of the regime’s hold over Iran is its willingness to use brutal force and violence to reign in its opponents and liberal use of its prison system and death penalty to remove the most vocal and troublesome resistance elements. While the modern world is moving towards annihilation of the death penalty, in most nations, that still use death penalty, imposition of the ultimate punishment by the state comes as a last resort and is reserved for the most heinous of crimes; usually those involving mass murder, treason or the cruel torture and murder of a child.

But within the Iran regime, the death penalty and the entire judicial system is under political control and often used to silence dissidents, stifle free speech and oppress the dissatisfied. Within the regime judicial system, its various courts, police and paramilitaries fall under the authority of the top mullah, Ali Khamenei, and its religious courts hold sway over virtually every facet of Iranian life.

All of which came into stark relief this weekend as the United Nations designated World Day Against the Death Penalty and a large gathering was held in Paris of anti-death penalty activists from around the world.

According to the National Council of Resistance of Iran, a coalition of leading Iranian resistance groups, there have been over 120,000 executions carried out by the regime, often performed as public hangings from construction cranes. Any casual Google image search of “Iran” and “hangings” produces the grisly bounty of the mullahs.

While the world has been concerned over the plight of notable prisoners such as Washington Post reporter Jason Rezaian, who has been convicted and sentenced by a regime court in a sham trial, they are but just a tip of what qualifies as one of the largest state-operated political prison systems since the Soviet-era gulags or Khmer Rouge killing fields.

One of those prisoners, Farzad Madadzadeh, told his story in an interview with The Daily Mail where he detailed routine torture including beatings, electrocution, forced drug use and solitary confinement. His only crime: speaking out against the regime.

Last year, the country had the second highest number of executions in the world after China and also killed the most juvenile offenders, according to Human Rights Watch.

And it remains one of the biggest jailers of bloggers, journalists and social media activists, all part of the strategy by the regime to suppress open political dissent and maintain its control over what is increasingly becoming a fractured society chafing underneath three decades of brutal Islamic rule.

But the regime’s reach is not just confined within the borders of Iran. Regime security agents and their proxy allies have launched attacks in places such as Lebanon, Syria and Iraq to get at its political opponents, such as the large number of dissidents from the People’s Mojahedin Organization of Iran relocated to Camps Ashraf and Liberty and subject to frequent attacks.

The very nature of the regime has given many in Congress pause after approving the nuclear deal, forcing Democrats and Republicans to join and reassess the most pressing question facing them with the 2016 elections looming: What do we do about Iran now?

While the NIAC and other regime allies would have us believe next year will bring economic opportunities and a revival for Iran’s people, the regime’s doubling down in Syria, willingness to call in Russian military aid to save the Assad regime and growing discontent at home points to a year of potentially extreme volatility.

The fact that news came out of a new ballistic missile test by the regime potentially violating the terms of the nuclear agreement tells the world all it needs to know about the Iran regime’s true intentions.

The missile — named Emad, or pillar — is a step up from Iran’s Shahab-3 missiles because it can be guided toward its target, the Iranian defense minister, Hossein Dehghan, told the semiofficial Fars news agency. In recent decades, with Iran’s air force plagued by economic sanctions and other restrictions, the country has invested heavily in its nuclear program and has produced missiles that can reach as far as Europe.

At a time when the world needs to recognize the essential nature of the Iran regime, it is vital that the regime’s most ardent opponents are giving more consideration in developing a strategy to confront the regime.