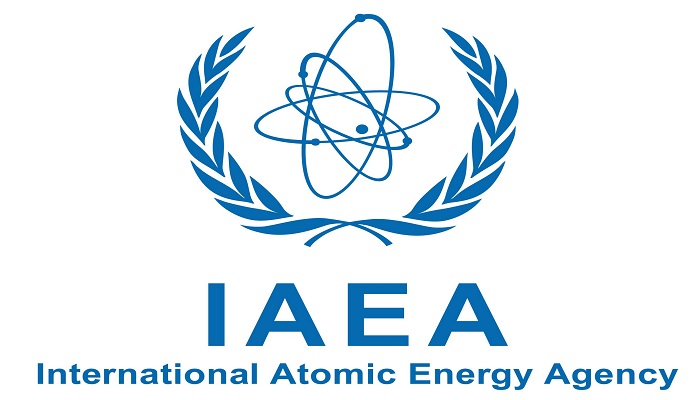 In an interview with the Washington Post, Yukiya Amano, the head of the International Atomic Energy Agency, detailed the Iranian regime’s continued failure to provide answers to international inspectors or allow access to suspected nuclear facilities as previously agreed to in prior agreements.

On the eve of the end of March deadline for a technical framework for an agreement between the P5+1 negotiation nations and Iran, the regime has consistently failed to live up to its agreements to allow access to facilities suspected of housing nuclear component research. The extensive effort by the regime to deny inspectors access is nothing new, but casts a dark shadow over the ability of any agreement to be fully implemented.

Amano said the regime had only provided “very limited” information about two issues out of a dozen that were submitted by his agency dealing with “possible military dimensions” of past Iranian nuclear activities, while the other queries had not been addressed at all.

Amano’s concern is vital for any nuclear agreement, since the IAEA is the United Nations’ nuclear watchdog and its inspections are considered the key safeguard against future nuclear development. He insisted that the P5+1 group ensure that any agreement carry a provision allowing IAEA inspectors to go anywhere in Iran at any time to examine sites suspected of hiding secret nuclear weapons work.

What makes critics of an agreement with the Iranian regime suspicious, including a large bipartisan majority in Congress, is that Iran had signed a protocol in December of 2003 and initially complied with inspections, but then abruptly ended its compliance in 2006 as it ramped up additional research work at facilities such as the Parchin military complex.

Amano cited Parchin at the top of the IAEA’s wishlist of facilities to inspect. The massive complex has long been thought to harbor the regime’s key work with high explosives necessary to trigger a nuclear warhead. The IAEA sought entrance to Parchin as late as 2011 because of extensive satellite reconnaissance revealing large-scale landscaping, demolition and new construction throughout the site.

He described Parchin as “a jigsaw puzzle,” pointing to the IAEA’s failure to detect Iran’s original nuclear work in the 1980s which led to the agency’s continued requests for unfettered access in order to avoid a repeat of missing key elements again.

“The Agency remains concerned about the possible existence in Iran of undisclosed nuclear related activities involving military related organizations, including activities related to the development of a nuclear payload for a missile.”

The Post article concluded that “although Iran has declared to the IAEA 18 nuclear facilities and nine other locations where nuclear material is used, the agency said in its report that it ‘is not in a position to provide credible assurance about the absence of undeclared nuclear material and activities in Iran, and therefore to conclude that all nuclear material in Iran is in peaceful activities.’”

In light of all these failures at complying, is it any wonder fewer and fewer journalists, diplomats and politicians are heeding the screeching coming from the Iranian regime’s lobbying groups such as the National Iranian American Council?

If the aim of the NIAC was to advocate for regional peace and accommodating, one would think its leader, Trita Parsi, might take the opportunity to tweet a note of concern to Supreme Leader Ali Khamenei and urge access for international inspectors.