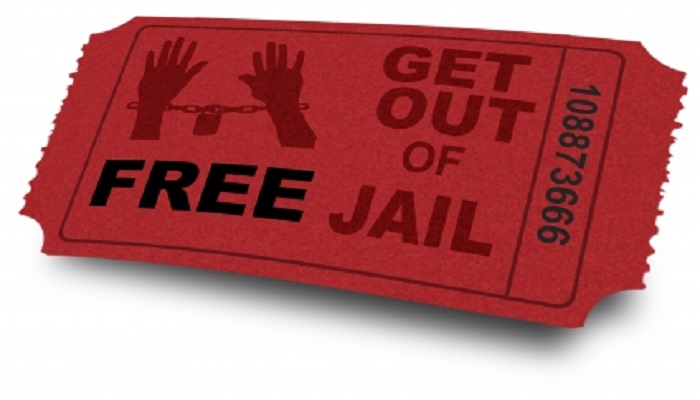 There are certain things people have come to believe are truisms in life such as if you eat too much sugar you will get cavities or that unicorns don’t really exist. There are also many urban legends we know are not true, but sometimes allow our imaginations to roam free a bit such as Area 51 and UFOs or the existence of Bigfoot.

Well, now we can add a doozy of a fairy tale to the list: the Obama administration – in its latest Worldwide Threat Assessment of the U.S. Intelligence Communities – left the Iranian regime and its terrorist group proxy Hezbollah off the terror threat watch list. Incredibly, the assessment only cites Hezbollah in regards to the threats it faces from radical Sunni groups such as ISIS and al-Nusra Front and only mentions Iran in the context of cyberthreats.

It does however mention Iran favorably in its efforts to fight ISIS from gaining large swathes of territory in Iraq. The report adds that the Islamic state has “intentions to dampen sectarianism, build responsive partners, and deescalate tensions with Saudi Arabia.”

That is a claim the Saudis might find fault with as they recently entered into a pact with South Korea to develop nuclear technology as an offset to the Iranian regime’s imminent acquisition of nuclear weapons and its newly aggressive military operations in neighboring Iraq, Yemen and Syria.

Stunningly, the report fails to mention Hezbollah is labeled a terrorist organization by the U.S. and European Union and receives virtually all of its money, arms and training from the Iranian regime. The omissions have raised red flags both in the U.S. and abroad as the Obama administration works feverishly to close a deal with the Iranian regime over its nuclear weapons program.

Critics have called the report a whitewash in order to bolster Iranian support in the fight against ISIS, even though it was the Iranian regime’s initial intervention and support of Bashar Al-Assad in Syria that eventually spawned ISIS and broadened the war from Syria and into Iraq.

The removal of the terror designation is even more appalling when you consider the Iranian regime’s arming and funding of Houthi rebels who overthrew the elected government in Yemen, only recently held up by the Obama administration as a shining example of successful counter-terror operations.

As Katie Pavlich writes in Townhall.com:

“So what’s going on here? Why strip Hezbollah and its funding parent Iran, from their terrorism label? Especially now? It all points back to getting President Obama his deal with Iran at all costs. This reclassification of Iran and Hezbollah without the terrorism label is a certain warning sign the deal the White House is working on to appease the rogue regime doesn’t have the best interests of the United States as a top priority.”

The fact that the 2014 national intelligence report was harsh in its assessment of the Iranian regime and its Hezbollah proxies makes this year’s report even more puzzling:

For example, last year’s report contained a section on Iran and Hezbollah that stated “[o]utside the Syrian theater, Iran and Lebanese Hizballah (sic) continue to directly threaten the interests of US allies. Hizballah (sic) has increased its global terrorist activity in recent years to level we have not seen since the 1990s.”

All of this continues to be part of the massive lobbying and PR campaign being orchestrated by Iranian regime allies in an effort to sugarcoat the appallingly bad record Iran has in an effort to win public support for a bad nuclear deal and jump through a hoop of executive action without Congressional review, let alone approval.

It also is part of the effort to cover up the Iranian regime’s dismal human rights record and instead paint it as a staunch ally in the war against ISIS. How could the world be turned upside down so fast and so completely?

It can only mean one thing: Unicorns are indeed real.