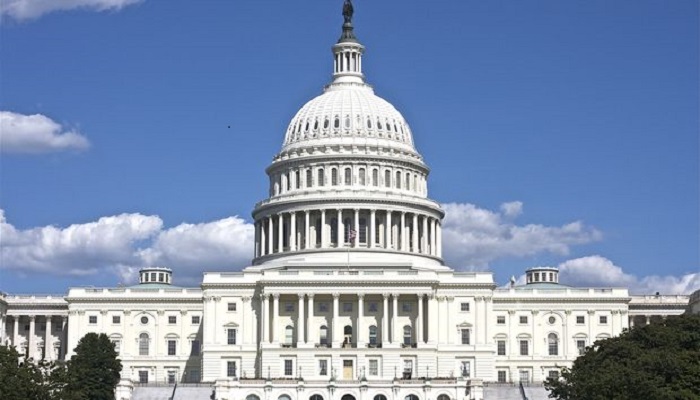 With the new Congressional session starting up under Republican control, it has been clearly evident that Iran’s lobbying and PR machines are going into hyperdrive at the prospect of new economic sanctions being proposed by the incoming Congress as a result of twice-failed nuclear negotiations and Iran’s newly aggressive military intrusions into Iraq and Syria.

Iran’s chief apologist in the National Iranian American Council has flooded news media with editorials and opinion pieces warning of disastrous consequences should a new sanctions bill be introduced. A press release issued by NIAC quotes Jamal Abdi, NIAC Policy Director, as saying “If Congress forces through new Iran sanctions legislation over the warnings of the President, our negotiators and the wishes of the American people, they will own the consequences.”

What he neglects to mention is the growing belief among the American people that President Obama’s current course of negotiating session after failed negotiating session is proving fruitless in the wake of the sharply increased about of violence occurring worldwide due to religious extremist terrorists abusing the name of Islam. This sense of unease has been borne out by recent opinion polling and the dramatic midterm elections.

The NIAC and its cohorts are terrified at the prospect of new sanctions since it would finally rip the façade covering Iran’s President Hassan Rouhani’s attempts to portray a moderate face to the world, while buying time for Iranian regime to expand its military and political influence to its neighbor in Iraq, as well as heavily increase its influence in the growing Islamic extremism sweeping across the world.

With plunging oil prices, the pressure on Iran’s ruling mullahs have never been greater and the opportunity to finally leverage real concessions on not only its nuclear program, but its overall dismal human rights record is finally at hand.

The incoming Congress recognizes the opportunity at hand and wants to seize it by moving forward with sanctions. More importantly, a new sanctions authorization would not only be aimed at placing new sanctions on Iranian government as much as ensuring that current sanctions already in place are not evaded or circumvented. President Obama’s recent executive action to normalize relations with Cuba provided the new Congress with the impetus it needed to ensure that West doesn’t give away the proverbial farm without getting anything back for it.

Similarly other Iran apologists such as Jim Lobe at LobeLog.com have also attempted to sound dire warnings of what would happen should a new sanctions bill be passed.

The irony in all this hysteria is that the prospect of failed nuclear talks have already come and gone. If NIAC hasn’t told the world yet, talks have already failed twice before because of Iran’s Supreme Leader Ayatollah Ali Khamenei and his public pronouncements committing Iran to its nuclear capability. Since the last failed talks nothing has changed except Iran’s Revolutionary Guard is spreading in Iraq and extremists have killed innocent people in Ottawa, Sydney and Paris now.

The American people have seen through all of the spin control, manipulations, false warnings and outright fabrications of NIAC and others and voted in a newly confident Congress intent on fulfilling the basic promise of keeping Americans safe. Iranian regime’s supporters realize just how small their island of support has become and have pushed all their chips into the pot in the hopes of putting one final scare into the American people so Iran might wrest from the P5+1 negotiating team more concessions without giving anything up.

Fortunately for the West, Ottawa, Sydney, Paris, Belgium, Nigeria, Syria, Iraq, Yemen and other places around the world have offered ample proof that the best course of action for peace and nuclear free Middle East does not lie in appeasing mullahs in Iran, but instead, getting tougher with its government.