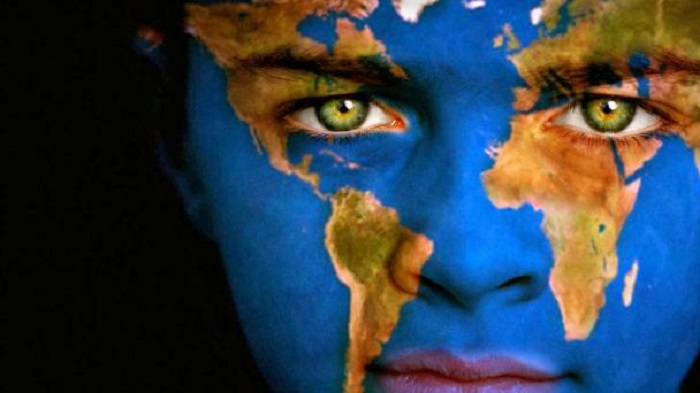 During President Bill Clinton’s campaign, his manager James Carville coined the now famous phrase “It’s the economy stupid” when deciding on the campaign’s key themes. It proved to be simple, powerful and ultimately successful.

Today we are faced with a variation of that theme with the fast-moving developments occurring on two fronts: the rapid growth of ISIS and the ongoing talks with Iran on nuclear weapons.

In both cases, the nature of the public debate and discussion about each has moved to almost polar opposites for these two issues. On the one hand, ISIS is generating a visceral, deep emotional horror as the world watches video after video revealing beheadings and now burnings. ISIS is attempting and succeeding in forcing an almost gag-like reflex at the barbarity and cruelty it is displaying. ISIS has few if any supporters outside of the few radicalized state sponsors of terror and rival terror groups.

In contrast, the ongoing negotiations with Iran over its nuclear weapons program have begun to take on a more technical, dry and almost boring aura. Discussions over centrifuges, enrichment capability, stockpiles of fuel and their purity are topics sometimes more avidly discussed in college physics courses than on late night talk shows. Iran also employs a vast and well-funded lobbying and PR machine that encompasses public interest groups, public relations firms, high-priced lobbyists, columnists and journalists and the occasional ex-public official.

But in weighing the importance of the two issues, there is no greater threat to the stability and peace on a global stage than mullah’s regime in Iran and its quest for a nuclear weapon; which brings me back to Carville’s turn of phrase.

The debate and discussion about Iran’s nuclear weapons program needs a literary jump start and the lexicon of humanity needs to be re-injected back into the issue. Iran has worked mightily to keep any link to its dismal human rights record or sponsorship of terrorist groups from being attached to ongoing nuclear talks. Iran’s mullahs have sought and succeeded to some degree in keeping the discussion as dry as the desert sands.

But these talks do need the context of the impacts Iran is having on the rest of the world in order for the P5+1 group of nations to gain a greater understanding of exactly who sits across the table from them. The difficulty is that after two previous failed rounds of talks and almost three years of unrelenting compromise from the Iranian side, any sane and normal person might be feeling a bit exhausted by this exercise.

The political pressure the Obama administration is under to deliver a foreign policy win of any kind has pushed the talks forward into giving Iran access to over $11 billion in frozen assets for few if any meaningful concessions. The West, in large part, has lost the language battle by no longer including terms such as “human rights,” “political dissidents,” “public executions” or “terror sponsorship” as part of the discussions.

Secretary of State John Kerry briefly introduced a fig leaf when he brought up the plight of imprisoned Washington Post reporter Jason Rezaian, but that brought little result and still leaves unmentioned the plight of literally thousands that are imprisoned by Iran, including other American citizens.

What has also been notable is the lack of vocabulary amongst Iran’s supporters over the increasing levels of barbarity and violence coming from ISIS. Aside from a statement from the Iranian government, there has been no similar reaction from Iran loyalists such as the National Iranian American Council or their affiliates.

The very absence of any humane commentary illuminates what is missing from any dialogue concerning Iran. It is also the key issue that leaves many Senators on both sides of the political aisle uneasy about any deal negotiated with Iran. Can the U.S. trust a regime whose concepts of human rights and fair and equal treatment of its own people are as foreign to us and ISIS seems to be from the rest of humanity?

Ultimately Congress has marked a red line in the sand in which any deal reached by the P5+1 must be reviewed by Congress and meet with its approval. Senators recognize giving mullahs in Iran a deal providing even the smallest wiggle room to push a nuclear warhead through would forever change the outlook not only for the region, but the rest of the world. Iran is no North Korea. It has proven oil reserves giving it access to all the military technology capability it needs to build and deliver a nuclear weapon.

When negotiators next sit down with their Iranian counterparts, they should be telling themselves “It’s about the humanity stupid.”