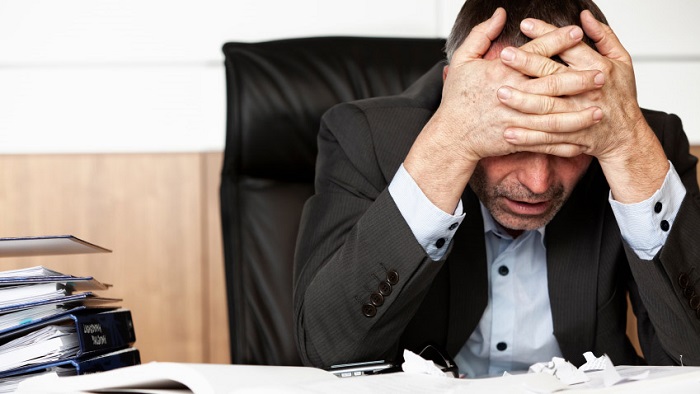 The Iran regime is a peculiar nation since it is by constitution a religious theocracy which places it in exclusive company in the world; the only other theocratic nations include the Holy See, more commonly known as the Vatican and headed by Pope Francis and the Central Tibetan Administration, which is the Tibetan government in exile headed up by the Dalai Lama. One could also argue ISIS is a theocracy in the territory it now claims and controls.

The reason virtually no other nation is theocratic in nature rests largely on the idea that people want to government by a secular set of laws accountable to them or at the very least to the dictators or monarchs ruling them. Vesting decision making into the specific interpretations of a higher power by religious authorities generally invites trouble throughout human history.

In Iran’s case, absolute power rests in the Supreme Leader, Ali Khamenei who has ruled the regime since 1981, a reign of 34 years exceeded in length only by a few African dictators. In his position, Khamenei’s whims carry the force of royal decree over virtually all parts of Iranian life including the military, judiciary, culture, economy and religion.

This absolute power also poses a significant problem for regime supporters who have spent a considerable amount of time covering up or spinning Khamenei’s more outrageous statements over the past three decades. Loyal supporters such as the National Iranian American Council have substantial experience in protecting regime leaders having ample experience with the wildly provocative speeches and comments made by former President Mahmoud Ahmadinejad who regularly denied everything including the Holocaust.

Khamenei’s more recent comments about ongoing nuclear talks have proven to be more problematic for regime lobbyists and spin doctors. His most recent remarks came the other day in a speech to Iranian teachers in which he reiterated sternly that the regime would not complete any deal under any military threats. He alluded to comments made by two U.S. officials, neither of whom could be identified by journalists or the statements Khamenei mentioned.

Besides creating fictionalized accounts of negotiations, Khamenei has also been busy denouncing any deal that did not immediately reward the regime with the lifting of all economic sanctions. He also directly contradicted talking points issued by the U.S. and French governments after the framework agreement was announced last month in Geneva.

The fact that Khamenei feels emboldened enough to make serious attacks at a proposed nuclear deal reflects how little regard he has for international opinion, let alone international action against the regime. This has been borne out by his recent military decisions to engage in proxy wars in Syria, Iraq and now Yemen, not to mention the seizure of a commercial vessel and engage in a game of chicken with the U.S. Navy.

This increased extremist behavior by Khamenei has been noticed by more news media who have sounded warnings about its implications.

Foreign Policy Initiative took note of this trend by saying “Iran’s behavior suggests that it sees no contradiction between its efforts to reach a nuclear agreement and its regional hegemonic ambitions.”

The Washington Post also noted efforts by Iran to leverage nuclear talks, writing “we already see that Iran is mastering ‘linkage’ — trying to intimidate the United States on other issues with the threat it will walk out of nuclear talks.”

A position reinforced by the Hill which noted Khamenei vented on Twitter with “Ayatollah Ali Khamenei, Iran’s supreme leader, vowed on Wednesday that his nation would leave nuclear negotiations if it feels threatened by America’s armed forces.”

All of which proves troublesome for people like Trita Parsi and Reza Marashi of NIAC who have to go to great lengths to encourage journalists not to listen to Khamenei or spin that his comments are meant only for domestic consumption.

One would wonder why Khamenei would even bother with domestic audiences in which his word is law and any dissident is punished by a swift arrest and imprisonment in prison.