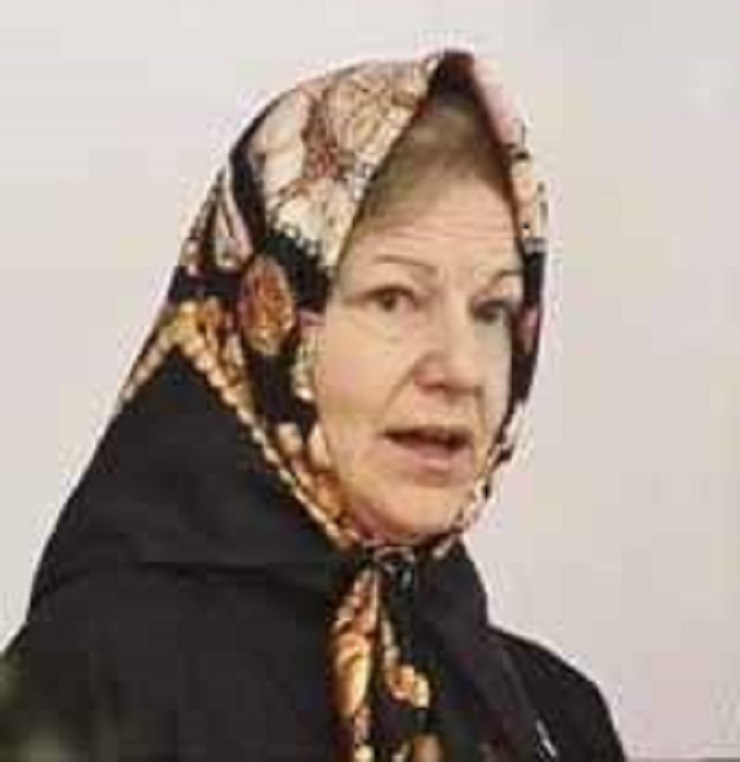 Baroness Emma Nicholson appears to have lost all objectivity in her views toward Iran and has been used by the regime to disseminate propaganda in the West.

Baroness Emma Nicholson, a former UK Member of Parliament, deserves praise for her efforts to provide assistance to the Marsh Arabs in southern Iraq.  But while helping them, she appears to have lost all objectivity toward the Iranian regime and has been used to disseminate disinformation in the West.

Nicholson first traveled to Iraq in 1991 to assess Saddam Hussein’s brutal suppression of the Shiite uprising in the southern region.  She returned to London with a young boy, named Amar, who had been severely injured, and later he set up a charity, Amar Appeal, to provide assistance to the Marsh Arabs.

Through the years, the Iranian regime has provided “considerable help” to her charity.   Nicholson repeatedly condemned Saddam Hussein for the torture and persecution of Iraqi Shiites “on the scale of what Hitler did to the Jews.”[1]  But about the Iranian regime’s similar torture and persecution of its citizens, she has remained silent, often going out of her way to appease the regime’s actions.

In February 2003, Nicholson claimed she had “evidence from others that the MKO [PMOI] has actively hidden weapons of mass destruction from the earlier inspectors…I have clear evidence of the ways in which the MKO shifted around weapons of mass destruction. Their commanders pushed them away, hid them, and boasted afterwards of having been successful in fooling the inspectors.”[4]  The disinformation was refuted when US authorities confirmed Saddam never had amassed a stockpile of nuclear, biological, and chemical weapons.  The UN Special Commission (UNSCOM) conducted numerous ground and aerial inspections of PMOI camps and never found anything suspicious.  In fact, the inspectors were welcomed by the PMOI to dispel the disinformation distributed the Iranian regime.

In 2004, Nicholson held a meeting in her parliamentary office with

In 2005, she help a meeting in her parliamentary office with members of Iran’s Ministry of Intelligence and Security (MOIS), which included Anne Singleton, a British citizen and agent of Iran.

Also in 2005, he reportedly met with Ali Younesi, then Iran’s head of the MOIS.  According to an article in Kayhan, an Iranian newspaper, the MOIS was using Ms. Nicholson to distribute propaganda to the West.

In 2005, she said “The Iranian government may not be popular globally, but it is highly organized and democratically elected within the Islamic code of understanding….Iran has the most advanced women’s rights in the region.”

About Ms. Nicholson, MEP Ulla Sandbaek said:  “It is well known that Baroness Nicholson strongly supports the regime in Iran to the extent that she totally disregards the fact that all international human rights organizations have expressed their concern and indeed outrage at the gender apartheid against Iranian women.”

In 2003, Nicholson’s charity, AMAR Foundation, organized a three day conference on Iran.  MEP Nelly Maes described the conference as a “forum that serves the propaganda purposes of the despotic regime which rules Iran.”