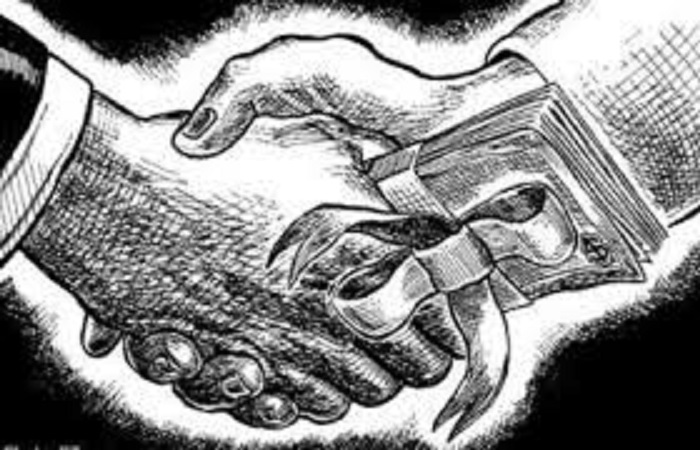 NIAC is registered as a non-profit 501(c)(3) organization and is restricted from spending a “substantial part of its activities” in lobbying.

The organization declared to the Internal Revenue Service on its 2006 and 2007 tax returns that it was not involved in any lobbying.  But this is incorrect.

In one example of NIAC’s lobbying in 2007 was its campaign to block US government funding to promote democracy in Iran.  The organization spearheaded a letter to US lawmakers opposing the funding.  As described in a news article:

“In its letter to US lawmakers, the NIAC, which receives US government funding for Iran programs, said the money [to promote democracy] would be better spent on activities outside Iran to promote civil society.  ‘Iranian reformers believe democracy cannot be imported,” the letter said.’”

The Washington Post also discussed the NIAC letter.  It reported the “open letter organized by the National Iranian American Council” was signed by 23 other groups.

Sending a letter to Members of Congress and organizing the participation of nearly two dozen other groups to influence their opinion on legislation is lobbying and a clear example of NIAC’s efforts to “influence national, state, or local legislation.”

In 2008, NIAC acknowledged on its tax forms that it was, in fact, engaged in lobbying, but claimed its expenditures did not exceed 20 percent, the amount allowable for 501(c)(3) non-profit organizations.

In May 2008, NIAC hired Patrick Disney as Assistant Legislative Director.  Among his responsibilities, he was involved in “writing letters to [Congressional] Members,” meeting with their staff on pending legislation, and urging “Members of Congress or their staff to cosponsor legislation.”

Disney acknowledged NIAC also occasionally drafted legislation for consideration by Members of Congress.  Additionally, “There was outreach to Members of the Congress and their staffs,” Disney said, “and I also played a supporting role in our programming events and which included briefings on the Hill [Congress] and conferences.”

A NIAC memorandum discussed one of NIAC’s lobbying efforts:

A couple months after joining NIAC, Disney wrote a memo on the organization’s lobbying activities.  He suggested that he and Emily Blout, NIAC’s Legislative Director, should register as lobbyists:

“Under this expansive view of ‘lobbying,’ I find it hard to believe Emily and I devote less than 20 percent of our time to lobbying activity.  I believe we fall under this definition of ‘lobbyist.’”

After the memo was publicly disclosed, NIAC said Disney was uninformed about the definition of lobbying and was not required to register as a lobbyist.

Disney tried to destroy evidence that NIAC was heavily involved in lobbying.  To keep track of his daily activities, he listed the amount of time he spent on various issues and activities.

On February 23, 2010, Disney altered 130 computer files, changing their reference from “lobbying” to “legislative direct.”  The reclassification of his time at NIAC was uncovered during a forensic assessment of his computer. (See Defamation Lawsuit below.)

Other organizations that are familiar with NIAC’s activities in Washington also agree the organization spends a significant amount of time lobbying members of Congress.  According to the head of the American Iranian Council (AIC):

“NIAC has a direct connection to Congress, they ask their members or others to send their positions and views, they provide form letters and emails to their members…We do none of this at AIC because we are not a lobbying organization. If AIC was to do what NIAC does, then we would be violating our 501(c)(3) status. That is my understanding of the law.” 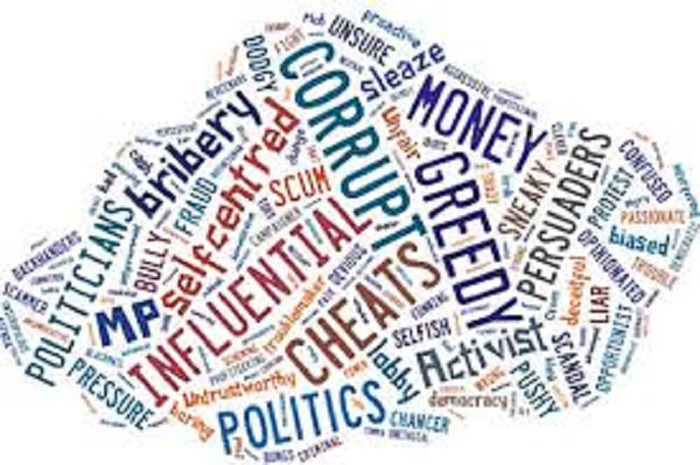 When NIAC was created in 2002, it discussed on its website the “art of lobbying” and boasted of  its ability to influence members of Congress.  Parsi said “NIAC members have educational and experimental knowledge on the lobbying process and politics in America.”

Parsi said NIAC, to be successful, needed to “mobilize large groups of Iranian-Americans.”  Thus one of NIAC’s first priorities, he said, was to create a “comprehensive database in order to assemble a dependable communication network amongst the Iranian groups across America.”[9]

NIAC proposed to set up workshops with former lawmakers and lobbyists.  As Iranian-Americans, he said, “we must establish connections on Capitol Hill to establish early-warning systems about proposed votes or bills that may oppose the best interests of Iranian-Americans.  NIAC’s capacity-building workshops will give our community the ability to slowly but surely participate more actively in American politics.” [emphasis added]

Thus, a primary purpose in establishing NIAC was to bring Iranian-Americans into the political process and organize them to influence votes and bills in Congress.

NIAC’s website no longer mentions its “art of lobbying” and ability to influence members of Congress.  On its 2008 tax return, NIAC described its significant actions as follows:

“Promotion of Iranian-American participation in American life, establishment of a web site and activities to encourage the community embrace the Iranian culture, while assimilating into American life, dissemination of information concerning issues pertaining to Iranian Americans and their civil rights.”

The nonsensical dribble fails to make any mention of NIAC’s extensive actions to influence policy in Washington and is but another lie to hide the organization’s true intentions, which it declared on its 2002 website.