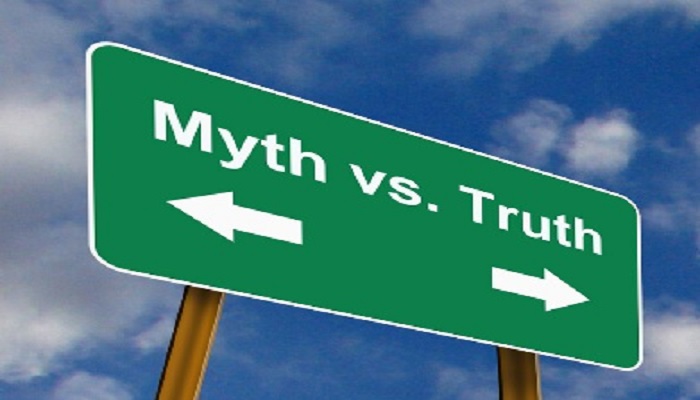 Myths from Iran Lobby about Support for Nuclear Deal

According to Trita Parsi, the head of the National Iranian American Council and chief cheerleader and lobbyist for the Iran regime, in an editorial on Huffington Post proposed that an overwhelming majority of Iranian Americans support the proposed nuclear agreement with the mullahs in Tehran.

Is there a scientific, statistically valid poll he cites as evidence? No. Is there some comprehensive survey or focus group sampling he discusses? No. Does he quote any academic, independent think tank, researcher or university for his assertion? No. Does he name any study, poll, survey or report supporting his claim? No.

All we have to go with is Parsi’s words and imagination, but that is not unusual and par for the course for this man who claims the mantle of Iranian American leadership, but does nothing by shill for the Iranian government.

Parsi has made no efforts to bridge the divides within the Iranian American community, routinely denouncing opponents and dissidents to the regime and praising the mullahs even when they commit gross violations of human rights perpetrated against Iranian Americans such as Saeed Abedini, Jason Rezaian and Amir Hekmati who all languish in Iranian prisons.

Parsi’s extensive social media postings on Twitter for example hardly mention the plight of these Iranian American men and he has never directed a single tweet at official Twitter accounts for high-ranking regime officials such as Hassan Rouhani or Ali Khamenei asking for mercy on behalf of these men unjustly imprisoned and tortured.

But that is the heart of Parsi’s lobbying tactics; to claim leadership and yet do nothing on behalf of the very people you claim to represent. Oddly enough, NIAC has spent almost all of its public pronouncements on issues directly related to the Iran regime and its citizens (to the extent it benefits the government’s policies) and nothing to the plight of Iranian Americans.

For example, Parsi has lobbied on behalf of Iranian students studying here from Iran who are subject to greater scrutiny when they study fields related to nuclear weapons development, but does not address broad social topics afflicting and dividing the Iranian American community such as addressing the generational gap in ex-pats who fled Iran during the Islamic revolution and younger Iranian Americans struggling to come to terms with the bloody legacy of their nation’s heritage.

Heck, he might help the cause of Iranian Americans and their image by even devoting himself to trying to correct stereotypes arising from the “Shahs of Sunset” reality show, but then again that doesn’t help further the cause of the mullahs does it?

It’s also unfortunate that Parsi in his editorial has to fall back on using the old “silent majority” phrase to justify his position. He probably forgot that the term originated with President Richard Nixon who coined the phrase in a televised address to talk about those Americans who did not join mass protests against the Vietnam War in 1969. An oversight, but all-too appropriate one for a guy who seems to have a penchant for dissembling the truth to suit his political needs.

Who knew Parsi was such as Nixon fan?

But more importantly, the central premise of Parsi’s piece – that popular support for the nuclear deal is growing – has been thoroughly blown out of the water with the release of several national and reputable polls which show steep and increasing declines in support for the deal, trust in the Iran regime to comply with the deal, lack of belief the U.S. got what it wanted, strong belief the U.S. gave away too much to the mullahs, and strong sentiment Iran is going to cheat anyway.

As much as Parsi would have everyone believe him on his word, he has yet to offer up any proof of his assertions.