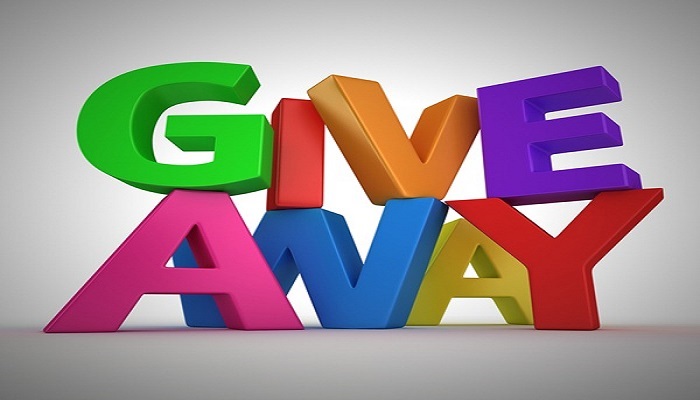 Reza Marashi, another one of the National Iranian American Council’s regime cheerleaders, offered an editorial on the final hurdles facing nuclear negotiators in Switzerland. It is an impressive piece of fiction, worthy of a Hugo Award for fantasy writing.

His ignoring the televised rants by top mullah Ali Khamenei in denouncing any freeze on Iran’s nuclear program and opposition to any inspections of military or secret sites and demand for an immediate lifting of economic sanctions by the entire world even before ink is dry on an agreement is proof that Marashi is attempting that unique political high wire act; covering for a boss who suffers foot-in-mouth disease.

But I sympathize with Marashi. It can’t be easy to spin a line when your top guy goes on national television to basically undermine everything you’re saying. Marashi might find better luck defending the Confederate battle flag these days.

In another flight of fancy, Marashi claims that “Iran gave more than it received in the interim nuclear deal, and is looking to collect on that investment.” We certainly agree on the second part of that statement, Iran’s mullahs are certainly looking to collect – about $140 billion in frozen assets in what would be a gigantic payday, but the first part of the statement is disingenuous.

The Wall Street Journal, amongst scores of other news media, has documented the avalanche of concessions granted to the Iran regime by P5+1 negotiators without any comparable concessions from the mullahs. Those concessions began with the most important and earliest concession which was to move away from dismantling Iran’s nuclear program to complex Rube Goldberg structure of stretching out the “breakout” time for creating a nuclear weapon.

Marashi, his colleague at the NIAC Trita Parsi and other regime sympathizers, have created a new vocabulary of deceit with newly invented terms such as “snapback sanctions” and “breakout times” to replace conditions such as “dismantling centrifuges” and “eliminating fuel stockpiles.” It amounts to a shell game any tourist on the sidewalks of New York city would recognize with Iran’s mullahs hiding their nuclear program under a walnut and moving it rapidly around.

But what Iran’s mullahs truly want – and badly – is the cash. The $140 billion at the end of their nuclear rainbow is desperately needed – not by the ordinary Iranian citizen strangled by a corrupted economy – but a religious theocracy bled dry from three costly proxy wars in Syria, Iraq and Yemen and crashing oil prices. The mullahs need that money to prop their floundering regime afloat and keep their extremists allies well-equipped with guns, rockets and cash to pay mercenaries recruited from Afghanistan, Lebanon, Somalia and Nigeria.

To put it into perspective, according to the International Monetary Fund, Iran’s total foreign currency reserves amounts to only $110 billion, ranking it 21st in the world. The U.S. only has currency reserves of $121.5 billion, ranking it 19th. A $140 billion cash infusion into Iran would vault it to 11th place, ahead of Mexico, Germany, the U.K., France and Italy and just behind powerhouses Russia, Saudi Arabia, Japan and China.

That, more than anything else, is what the mullahs are craving like heroin to an addict. They need that cash to pay for their military adventures, to support terror groups and to maintain the massive expenditures required to continue building its nuclear infrastructure including new equipment it intends to buy from Russia and North Korea.

And if that wasn’t enough, Marashi also proposes that UN sanctions be rewritten to exclude tying sanctions to non-nuclear issues “such as arms procurement and export, human rights, and terrorism.” In effect, giving Iran a free pass to acquire arms, export them to its proxies, continue hanging people at a breakneck pace and lavish terror groups with more support.

The end result will leave a deeply destabilized world with a nuclear-capable and flush with cash Iran still controlled by a small cadre of extremist mullahs.