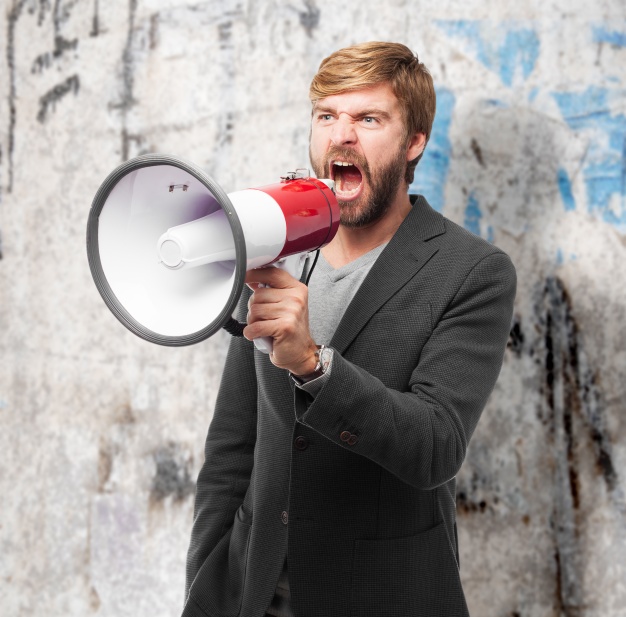 The National Iranian American Council, that reliable cheerleader for the mullahs in Tehran, cobbled together yet another letter signed by the usual cadre of pro-regime supporters, urging Congress to once again bail out the faltering Iranian regime.

Fortunately, this letter was vastly shorter than previous tomes but still espoused the same essential principles the Iran lobby has been harping on since then-presidential candidate Donald Trump blasted the Iran nuclear deal on the campaign trail in 2015.

In short, the letter urged Congress to continue:

The conditions are typical for what the Iran lobby has pushed for since the Obama administration first opened talks with the mullahs and largely ignores the realities on the ground as the Iranian regime has become the most destabilizing force in the Middle East since the nuclear deal’s passage.

The Trump administration has stated from the very beginning it welcomed renewed diplomatic efforts with Tehran in an effort to achieve a more comprehensive solution to the region’s problems, including curtailing the spread of terrorism, improving human rights conditions and eliminating the delivery systems for weapons of mass destruction in the form o intercontinental ballistic missiles.

The fact Tehran has no desire to take up any of these other, but no less vital issues demonstrates the mullahs complete lack of transparency or willingness to engage in diplomacy to solve these problems.

Also, while Iranian regime leaders such as Hassan Rouhani, have made a public show of discounting the impact of U.S. economic sanctions, the reality is that they have hurt the regime in places where it is most vulnerable: financial services, oil and gas exports, and currency exchanges.

The choices made in the NIAC letter are noteworthy since they are aimed at the most effective portions of the U.S. sanctions program. The letter tries to portray the sanctions as having an impact only on ordinary Iranians and not regime officials, but the opposite is true since the regime, through its Revolutionary Guard Corps, controls much of the economy, especially its heavy industries and continually diverts badly needed capital from growing the economy and instead uses it to finance its military adventures in Syria and Yemen, while also funneling money to support terror groups such as Hezbollah in Lebanon, Shiite militias in Iraq and Afghan mercenaries in an effort to extend its sphere of influence.

The proof of the debilitating impact the regime’s decisions has had on ordinary Iranians can be seen in the yearlong series of very public protests staged throughout Iran by these same ordinary Iranians the NIAC describes as being “disproportionately impacted” by the sanctions.

Starting last December and continuing through 2018, the near-daily images of women protesting hijabs and moral codes that restrict education, jobs and even the ability to ride a bicycle, are mingled with those of merchants storming through Tehran’s Grand Bazaar or truckers blocking roads and highways or farmers demanding more water for parched lands to local towns and villages decimated by poverty and a wrecked environment.

All the results of the mullahs’ decisions and nothing having to do with Washington.

The dichotomy between the claims of the NIAC’s letter and the reality in Iran is as wide as the Atlantic Ocean.

Lastly, the NIAC’s false flag of warning of a war with Iran is just another red herring designed to elicit fear and send false worries into members of Congress. It’s interesting to note the only people ever mentioning the words “war” and “Iran” together are the NIAC and its fellow Iran lobby members; the same ones that comprised the infamous “echo chamber” used to bully and persuade reluctant members of Congress to support the nuclear deal in the first place.

It has always been the Iranian regime that has undertaken the provocative military action first in the region and not the U.S. or its allies.

The U.S. did not plot to assassinate Iranian leaders in a foreign country, but the Iranian regime did in Denmark, France, and Germany in efforts to kills dissidents.

The U.S. did not threaten to sink commercial ships in the Strait of Hormuz and halt oil shipments, but the Iranian regime did.

The U.S. did not take the U.S. and other dual-national citizens hostage on trumped-up charges and throw them in prison without trial and access to legal representation, but the regime did.

All these actions and more have been undertaken by the same regime the NIAC and the rest of the co-signers of the letter are trying hard now to get off the hook.

There is little appetite in Congress, either during this lame duck session, or when the new Congress is sworn in January to reward the mullahs for their abhorrent behavior. Even the harshest critics of the U.S. move to withdraw from the nuclear deal, such as France and Germany, had a change of heart when Iranian agents were caught trying to smuggle a bomb for the purpose of killing a few thousand Iranian dissidents meeting outside of Paris last June.

Unfortunately for the NIAC, they can’t control the mullahs, it’s the other way around.