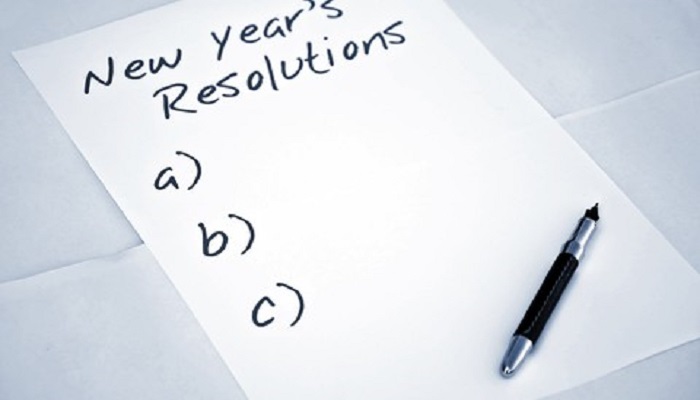 The National Iranian American Council, the leading advocate and lobbyist for the Iranian regime, published its list of accomplishments for 2015. It was a revealing list giving insight into the top priorities for the NIAC.

For an organization that claims as its mission the “strengthening the voice of Iranian Americans and promoting greater understanding between the American and Iranian people” one would think some of its top priorities would include:

On the surface, that would seem like an eminently reasonable list of goals for any organization interested in advancing humanitarians causes, but in the case of the NIAC, none of those goals are in its list of accomplishments, nor are they in its 2016 resolutions for future action.

So what exactly were the NIAC’s best accomplishments for the year? According to its website, the NIAC lays proud claim to nine achievements in its list, of which seven were related to the nuclear agreement with the Iranian regime.

The single most important achievement for the NIAC in 2015 according to its own boasts was securing a nuclear deal already dead on arrival with the test firing of ballistic missiles in violation of United Nations Security Council sanctions and threats by the mullahs to walk away from the deal if there are any threats to impose new sanctions for its missile violations.

Not exactly a recipe for “promoting greater understanding.”

Unsurprisingly, among its four stated “resolutions” for 2016, half relate to the nuclear deal.

Nowhere does NIAC mention the Iranian-Americans being held in Iran.

Nowhere does NIAC mention the growing sectarian rift being fueled by extremist statements being made by top mullah Ali Khamenei who has been calling for the destruction of Sunni Arab states.

Nowhere does NIAC give any mention to the need to ratchet down tensions by calling on the Iranian regime to withdrawal support for proxy wars that have turned the Middle East into a battlefield stretching from the Mediterranean to Indian Oceans.

Instead, the NIAC’s sole focus is to keep the nuclear agreement alive long enough for $100 billion in cash to be wire transferred into regime bank accounts.

Trita Parsi must be looking to buy a new house.

It is a sad situation when the NIAC spells out in its own words its top priorities and none of them address the concerns of Iranian-Americans who yearn for a return to a homeland free from religious control, free from harsh brutality and open to all forms of religious worship and freedoms.

Far from serving Iranian-Americans, the NIAC serves only the mullahs in Tehran and has no other agenda than to take its orders from them.

One would think just for the sake of appearances the NIAC would throw a bone to human rights advocates and mention or cite as a goal the release of these Iranian-American hostages as a priority. It doesn’t even have to be the top priority, maybe number five or six on its list, but the NIAC can’t even bring itself to do that.

It should be apparent to any member of Congress, to any Congressional candidate, to any presidential campaign, who looks at this list, the NIAC is nothing more than a lobbying arm of the Iranian regime and does not accurately reflect the concerns of Iranian-Americans.

In this new year of 2016, we can only hope everyone wakes up to the charade the NIAC has been playing in 2015.