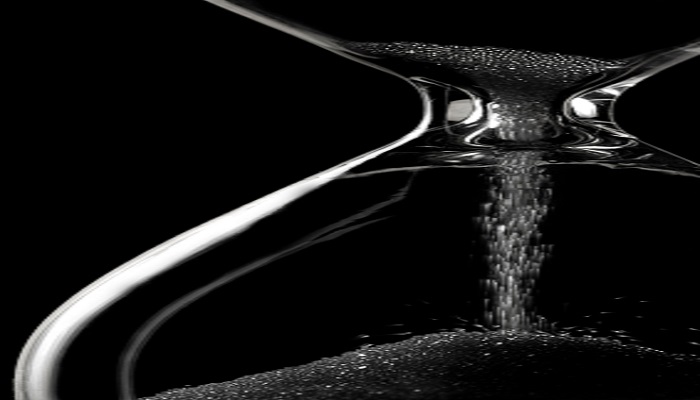 In calling a Hail Mary pass from his own party, President Obama managed to secure a two-month reprieve from Senate Democrats who were on the verge of joining their Republican colleagues in offering up a new sanctions bill on Iran should the third and latest round of talks fail to produce an agreement.

The new deadline is now March 24th and in a letter to the President, Senator Robert Menendez (D-NJ), the ranking Democrat on the Senate Foreign Relations Committee left no doubt that he and other Democrats remained “deeply skeptical that Iran is committed to making the concessions required to demonstrate to the world that its nuclear program is exclusively peaceful.”

Adding in the letter “we will only vote for this legislation on the Senate floor if Iran fails to reach agreement on a political framework that addresses all parameters of a comprehensive agreement.”

Iran loyalists such as the National Iranian American Council were quick to hail the agreement as a “breakthrough” for nuclear talks and patted themselves on the back publicly for their perceived win.

What they and other Iran sympathizers failed to realize or admit publicly is that the Democrats letter only cemented the very real possibility of sanctions since the last round of talks having ended last November there has been a virtual stalemate and no movement from the Iranian side towards any meaningful agreement.

The prospects of substantial movement occurring during the next two months are remote and Senate Republicans know this which is why they agreed to the Democratic proposal in the hope of gaining a veto-proof supermajority by March 24th.

Ironically, The New York Times noted that while the Democrats were offering up their extension, the Iranian Parliament was moving forward with proposals to bind their own negotiating team and preventing them from any agreement on production limits on nuclear fuel.

“In fact, their own proposals would require Tehran to deploy centrifuges that can enrich uranium far more efficiently than ever,” according to the Times.

Coupling this with the periodic statements given by Iran’s Supreme Leader Ayatollah Ali Khamenei bolstering this position and one can easily see why Senator Menendez’s concession to President Obama wasn’t much of a concession. The decision gives Democrats the breathing room to say they want to support the Administration, yet retain the flexibility to quickly join Republicans to move ahead with sanctions.

So while the NIAC may be dancing with joy, it’s a Pyrrhic victory since the essential facts surrounding negotiations have not changed. Iranian regime is hardening its stance and continues on a human rights and terror rampage that alarms the American people every night while they watch the news and emboldens them to urge their Congressional representatives to take a harder stance with respect to Iran.

On March 24th, Iran and its lobbying allies are in for a rude awakening.