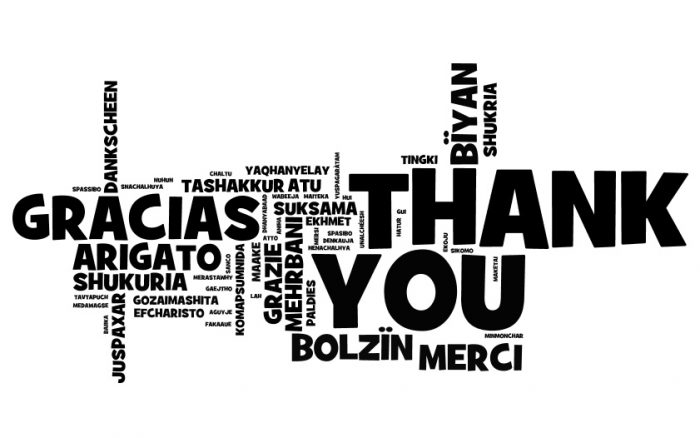 Reasons to be Thankful on Campaign Against Iran Regime

This Thanksgiving will be a momentous one for a lot of people, not only for an end to a bruising, contentious presidential election campaign season, but also for the hope it brings in fostering a new approach and outlook on how to address the Iranian regime’s growing militancy and expansion efforts.

Closer to home, this Thanksgiving is also one for us to be grateful to see how the true nature of the Iran lobby movement has been revealed and uncovered for the rest of the nation to see.

We should be thankful that the past year after the Iran nuclear deal was approved we have seen just how flat out false the promises were made by Iran supporters such as the National Iranian American Council and Ploughshares Fund.

They promised a more moderate Iranian government. We got a midterm parliamentary election that was rigged by the mullahs who wiped off thousands of names from the ballot and ensured they remained firmly in control of the government and it remained a religious theocracy.

They promised an Iran that could serve as a stabilizing force in the Mideast and solve the Syrian civil war diplomatically. What we got was an alarming escalation of sectarian war in Syria, Iraq and Yemen that caused the greatest refugee crisis since World War II and broadened the conflict to pull in Saudi Arabia, Russia and the U.S. into dangerous confrontations.

They promised a liberalization of moderate forces in Iran and an improvement in the lives of ordinary Iranians. Instead, the Iranian people experienced one of the harshest crackdowns since the Islamic revolution with thousands of people arrested, imprisoned and sentenced without fair trials and many hanged publicly. The crackdown has been so widespread and deep that even posting a selfie on Instagram can get you arrested.

We can also be thankful that the tactics of the Iran lobby have finally been revealed as nothing more than carrying the water for the mullahs in Tehran.

Advocates such as Trita Parsi of the NIAC talk a good game about supporting Iranian-Americans, but we now see how they have remained largely silent on the snatching up of dual national Americans by Iran and how the NIAC and its allies have mounted no grassroots campaigns, no lobbying efforts, no hashtag campaigns, nothing to help those Iranian-Americans languishing in Iranian prisons.

We should also be thankful that with a new administration, we will hopefully see an end to the experiment of appeasing the Iranian regime in the hopes of an end to the tyranny in Iran.

The past year has aptly demonstrated how foolish that belief was and now with the new administration, we hope for a change in the policy of appeasement of the mullahs in Iran, and in that way, we may finally have an administration that will hold Iranian regime accountable and not treat the symptoms but go after the core problem which is the regime’s religious leadership.

Ultimately, we should be thankful that as a nation and global community the luster has finally worn off on the idea of appeasing Iran’s dictatorship and now we need to cobble back together the international consensus to hold Tehran accountable for its actions and finally focus on improving the human rights situation there.

No solution to Iranian intractability can occur without addressing a liberalization of its policies against its own people, ending the executions, freedom of the press and freedom of religion.

We can be grateful and thankful on this Thanksgiving weekend that those are all things we celebrate here.