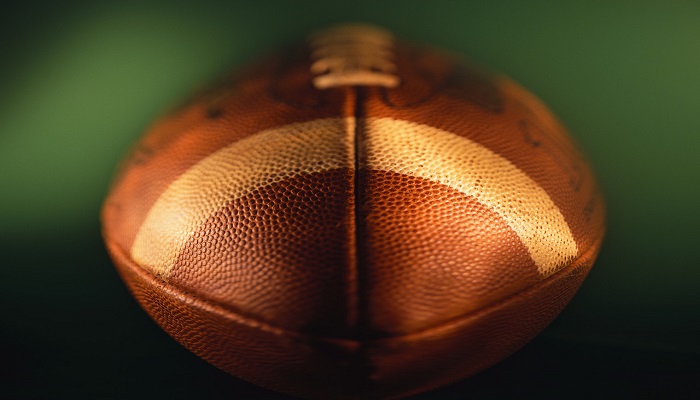 An estimated 184 million people will be noshing on guacamole, hot wings and downing beverages of all kinds on Super Bowl Sunday. They will be gathering in bars, house parties, military bases and casino sportsbooks to watch what is arguably one of the best demonstrations of American cultural and commercial celebration.

People will flood Twitter with comments about the game, the commercials and results. Instagram and SnapChat will distribute millions of photos and videos from fans. Facebook, Tumblr and reddit will host endless debates about the plays and outcome. Satellite dishes, cable modems and WiFi signals will beam it all.

Unfortunately, the people of Iran won’t have the same options and choices available to them.

They live in a regime ruled by a cabal of religious mullahs whose interpretation of God’s will defines the choices and punishments their people face.

Satellite dishes are routinely ripped from rooftops to keep Iranians from watching news programs unfiltered by Iranian officials. The internet is routinely monitored to capture IP addresses of Iranians viewing “inappropriate” or opposition websites. Iranians using proxy servers to get around the regime’s Great Wall blocking unapproved websites may find police knocking their doors down to confiscate computers and sending them off to Evin Prison.

Iranians don’t have access to most of the social media websites Americans take for granted. They can’t express their feelings, or share their joys or frustrations, let alone their criticisms of the government. Even kids who want to share a mash up video lip synching to a popular song are routinely arrested.

While Americans are enjoying a growing economy and experiencing an unexpected windfall in lower gas prices, Iranians suffer through chronic food shortages and bleak economic opportunities as the mullahs siphons off billions of dollars to fund terror groups such as Hezbollah fighting in faraway places such as Lebanon, Yemen, Afghanistan, and Syria.

Americans are expected to spend a whopping $14.3 billion on new high definition TVs, athletic gear, decorations and game day food. Iranians won’t see any of the anticipated $11 billion being released by the U.S. as part of the interim nuclear agreement; those funds going to pay for ongoing nuclear development, missile technology from North Korea and funding for the lavish lifestyles enjoyed by the families of the mullahs and those in the Iranian Revolutionary Guard Corps.

In America, politicians decry the widening gap between the rich and poor, but in Iran, any public protest or outcry about the plight of ordinary Iranians and the money going to the elite and powerful yields arrests, imprisonment and even a public hanging.

You won’t hear any calls for reforms in Iran or help for ordinary Iranians from the extensive lobbying and PR network Iran employs in the U.S. Groups such as the National Iranian American Council are not concerned about such things. They prefer the West not hear video testimonials, see selfies from anguished Iranians. They prefer our Super Bowl Sunday isn’t disturbed Facebook posts or Tumblr blogs talking about the sad state of affairs in Iran.

While Americans bask in the glow of their freedoms and bounty, Iranians struggle under the yoke of oppression. Many in the U.S. Congress have heard and seen their suffering and have pushed the Obama Administration hard to hold Iran’s leaders accountable for the plight of their people; both Democrats and Republicans.

In a political environment where Americans can’t seem to agree on Seahawks or Patriots, there is common agreement that Iran needs to be free and democratic.

It would be a great outcome if we could simply line up on a football field to decide the fate of Iran and not worry about the dangers from the Iranian regime due to terrorism, nukes and foreign battlefields.