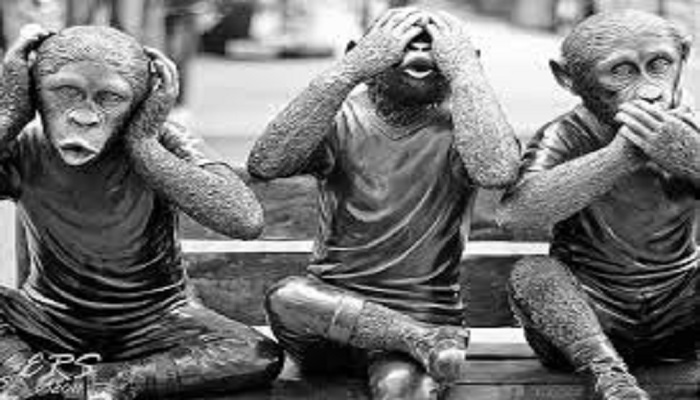 To say relations between the U.S. and the Iran regime are growing testier by the day would be an understatement of classic proportions.

In swift moving developments, an Iranian judge overseeing the espionage trial of Washington Post reporter Jason Rezaian has barred everyone except the defendant and his lawyer from being present. Even Rezaian’s mother and wife would not be permitted to be in the courtroom in a glaring example of the opaque nature of the regime’s justice system.

The fact that mullah’s regime in Iran would move swiftly towards what appears to be a sham trial while at the same time negotiating with the P5+1 nations on a nuclear deal has led to rampant speculation about the regime’s endgame.

According to the New York Times: “Political analysts have said they believe that the outcome of the Rezaian case, as well as those of two other Americans imprisoned in Iran, are in some way dependent on the success or failure of the nuclear negotiations.”

In which case, the regime has opted to make Rezaian and other Americans held in Iranian prisons nothing more than bargaining chips.

In another verbal jab shot by Qasem Soleimani, commander of the Iran regime’s Revolutionary Guard’s Quds force, denounced U.S. efforts against ISIS in what appeared to be a sharp rebuke of comments made by U.S. Secretary of Defense Ashton Carter’s comments that Iraqi forces supported by Iranian-backed Shiite militia “showed no will to fight” as ISIS overran the Iraqi city of Ramadi.

It is ironic that Soleimani would be denouncing the U.S. for what he called a lax effort against ISIS when it was his Quds force units that provided instruction and training to Iraqi insurgents using improvised explosive devices against U.S. and coalition forces during the Iraq war.

Both of these incidents come on the heels of an ongoing dispute with Iran at the nuclear bargaining table in which the regime’s top mullah Ali Khamenei publicly denounced any access to military facilities.

This was followed by a statement from France’s foreign minister who reported a demand from the regime to not allow access to any military sites by international inspectors unless 24 days’ worth of advanced notice was given.

Iran reportedly altered that red line in the sand by calling for “managed access” of sites, whatever that means. Iranian Deputy Foreign Minister Abbas Araghchi’s televised comments appeared to contradict comments by the Khamenei. Since Khamenei is indeed the regime’s supreme leader, we’re willing to believe his version of policy rather than the deputy foreign minister.

Meanwhile, as things continue to go badly between the U.S. and Iran regime, the regime’s biggest cheerleader in chief, the National Iranian American Council, has been strangely silent on all of these developments.

It has not issued a denunciation of Rezaiain’s closed trial. It has not tweeted anything about the apparent contradictions in Iranian statements on international inspection access. NIAC and its leadership have not even raised a single word of encouragement for the U.S. not to overreact to what Khamenei has been ranting about lately.

Oddly, its only official statement the last week came as an attack against Sen. Lindsey Graham (R-SC) in which it demanded an apology from him for what it called a “racist” attack in calling Iranians “liars” in regards to the regime’s ability to be trusted on any nuclear agreement.

So while Sen. Graham’s analogy involved an unfortunate choice of imagery, it certainly was accurate in regards to the regime’s lack of abiding to previous international agreements, including breaking promises on allowing inspections of nuclear facilities and still stonewalling questions from the International Atomic Energy Agency.

Of course, the NIAC would never stoop to biting the hands of their masters from Tehran so we are left with the international news media to scrutinize and criticize Iran’s increasingly bizarre behavior.