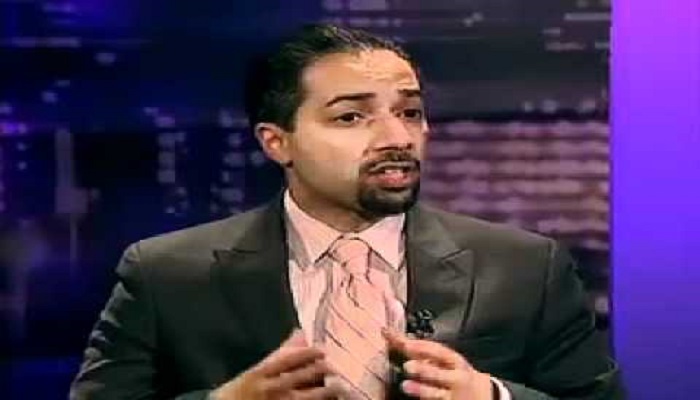 The reliable foot soldier for the Iran regime, Trita Parsi of the National Iranian American Council, offered an editorial over the weekend in the Huffington Post in which he blamed the decision to invade Iraq by former President George W. Bush as being the pivotal turning point for the deterioration of the Middle East.

Parsi goes on to say the regime in Tehran can be a key actor “by virtue of its strong state, Iran can play a critical stabilizing role in the region.”

Unfortunately, Parsi is once again drinking the Kool-Aid of the mullahs and ignoring history and its obvious lessons.

While the Bush administration’s decisions in Iraq are certainly debatable, pointing to the Middle East’s problems from only a decade back in time is silly. The hijacking of the Iranian revolution by the religious fanatics of Khomeini’s mullahs and turning Iran into a giant sectarian factory for terrorism and extremism over the past three decades can be viewed as a much more significant act.

The Iran regime’s involvement as the chief sponsor of Hezbollah turned Lebanon, a once-thriving economic and multi-cultural jewel into a bloody sectarian battlefield since the 1980s.

The regime’s infiltration of Iraq during the U.S.-led invasion resulted in the deaths and injuries of thousands of military personnel and civilians, while also laying the ground work for the rise of Shiite militias and death squads plunging that country back into civil war.

And only last month have we seen the wreckage caused by Iran’s backing of Houthi rebels in Yemen with the collapse of that government and a full-blown proxy war now being waged by Saudi Arabia and a coalition of Arab states against Iran’s proxies.

Top that off with Iran’s secret drive to build a nuclear weapon and you now have introduced an unrestrained arms race into the Middle East as Saudi Arabia and other neighbors to Iran seriously consider the need to arm themselves against the threat from Tehran.

What the U.S. or for that matter any other country has done in the Middle East has paled compared to the damage and destruction wrought by Iran’s relentless mullahs over the past 30 years.

But what is most incredulous about Parsi’s claims is the idea that a nuclear deal with Iran will forge a new framework by which cooperation between the U.S. and Iran would be the norm moving forward. To say that Iran’s mullahs do not have an adversarial view of the West and the U.S. in particular is absurd, given the annual rituals in Tehran to lead national “Death to America” chants and hold American citizens as hostages in prison without charge or trial to be used as political pawns like some nightmarish replay of North Korea’s negotiating tactics.

There is little reason to think things would be different regardless of Parsi’s assurances to the contrary.