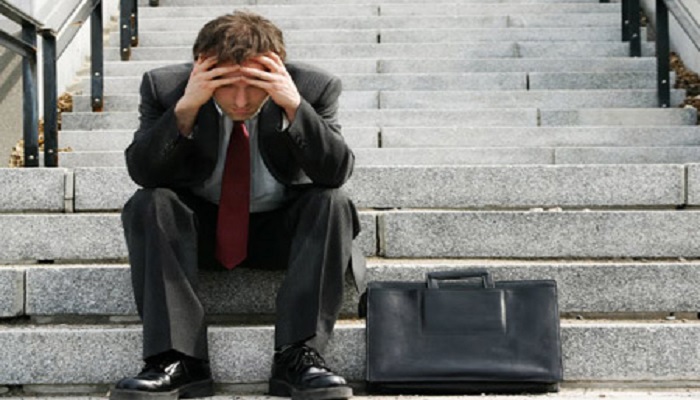 The Essential Failure of the Iran Regime Lobby

In 1789, Benjamin Franklin wrote “in this world nothing can be said to be certain, except death and taxes.” We might add meeting a deadline for any negotiation with the Iranian regime to that list as the P5+1 talks in Switzerland ended without a framework agreement by a March 31st deadline; a deadline created when the November 2013 Joint Plan of Action was extended itself to November of 2014.

A more cynical person might conclude Iranian Foreign Minister Javad Zarif wanted to extend talks to April Fools’ Day just so he could dash world hopes for a nuclear agreement on a more auspicious date.

What is clear about these talks is they follow the exact same pattern as the three previous rounds of talks that have taken place. Between October of 2013 and today, the P5+1 have held three rounds of talks and at each point, agreements were announced to extend talks, claiming common ground and a pathway to agreement, but each subsequent session ended in failure.

But remember, this pattern of deception has been going on with the Iranian regime dating back to 2002 when the National Council of Resistance of Iran, one of the leading dissident groups against Iran’s mullahs, revealed the existence of secret nuclear facilities built at Natanz and Arak that had escaped notice by intelligence agencies and international inspectors.

Since that revelation, the Iranian regime had signed separate agreements with the International Atomic Energy Agency to restrict its activities and submit to inspection and in every case, broke those agreements shortly thereafter.

It is clear though that the success or failure of these talks rests on two very basic facts: 1) All Iranian decisions are ultimately up to the regime’s top mullah, Ali Khamenei; and 2) How desperate is the West to close a deal, even a horrific one?

That is the equation at play here and the one that Khamenei has been carefully measuring for the past decade. He has nudged along hopes of a deal, while at the same time giving up practically nothing, but gaining more advantage as time went by.

Iran achieved significant advancements on warhead design and triggering explosives at its Parchin military facility. It built and operated continuously thousands of centrifuges during talks, even adding newer and more advanced ones. It has developed and improved on ballistic missile technology bought from North Korea to deliver a nuclear warhead. Incredibly, all of this occurred while it discussed nuclear peace.

At the same time Khamenei has maneuvered proxies to make gains in Lebanon, Syria, Iraq and Yemen and play the U.S. against itself throughout the region and building on the false perception that Iran was a force to be reckoned with. The whole house of cards almost collapsed last year with the plummeting price of crude oil, draining regime coffers while it was shoveling money out the door to support Hezbollah, Houthi rebels and Shiite militia. Unfortunately the JPOA agreement saved the mullahs’ bacon by releasing billions in frozen funds.

Now Khamenei sees a final opportunity to snooker the world again and take advantage of a perceived desperation by the White House to close a foreign policy win as a legacy achievement; which is why he is insisting on an immediate and full suspension of all U.N. sanctions against Iran once an agreement is signed and an allowance for Iran to ramp up its nuclear activities near the end of the monitoring period.

If we can also believe news reports from the Associated Press and others, the P5+1 has already agreed to allow the regime to continue to operate thousands of centrifuges in its Fordo nuclear reactor buried deep in a secure bunker. Why a civilian nuclear program needs to operate in a military bunker is obviously not a point of concern it seems.

But what this ultimately does show is that even as the regime and its allies such as the National Iranian American Council spin mightily away, the one thing they cannot overcome is the abstinence of Khamenei and his determination that the regime gets everything it wants.

Khamenei’s arroghbance is likely to prove the regime’s downfall as the belief has grown in Congress and among the American people that the Iranian regime cannot be trusted and anything put down on paper is worthless given the regime’s past track record; which is why even though a joint communique is likely to be issued today detailing how both sides have found much common ground and will work towards the June 30 deadline, that too will prove to be a failure like so many others and we’ll be right back here saying the same thing on July 1st.