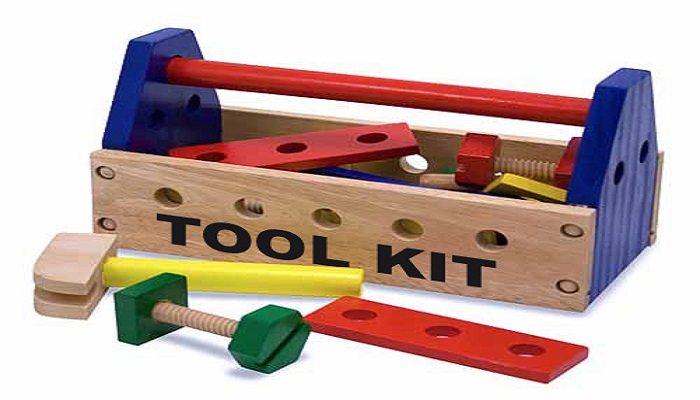 The Iran Lobby’s Guide to Distorting the Truth

The Iran regime’s leading lobby, the National Iranian American Council, launched an official lobbying arm in the form of NIAC Action since it was coming under greater scrutiny for engaging in lobbying activities in violation of federal law. Also, Trita Parsi, the head of the NIAC, recently lost a defamation lawsuit he brought against an Iranian American journalist who wrote on the same topic.

NIAC Action was launched ostensibly to help advocate for Iranian American issues, but anyone looking at its site will quickly realize its sole purpose for existence is to push for the proposed nuclear deal and enable the mullahs in Tehran to get their hands on $100 billion in frozen assets and relief from economic sanctions that had threatened their hold over the Iranian people.

Interestingly enough, NIAC Action provides its followers a tool kit to help them at local town hall meetings being held by members of Congress over the summer recess who will hear from their constituents about their feelings on the nuclear deal. The tool kit is classic tactical programming to help feed and stoke the narrative the Iran lobby has been pushing from day one; namely that the deal is a choice between war and peace.

NIAC Action has taken that absurd one step further by trying to align a vote on the nuclear deal to the vote on going to war in Iraq. One of their talking points to supporters reads:

“The President has said that Congress’ vote on the Iran deal is the most important foreign policy vote lawmakers will take since the vote to authorize the war with Iraq. Many lawmakers have come to regret that they did not stand up to vote against the war with Iraq. Will you stand up and vote in support of the nuclear deal to prevent a war with Iran?”

The message point is an excellent example of the desperation regime supporters must feel and their willingness to troll the depths of fear mongering to get their point across. In many ways, the NIAC Action talking points are revealing for what they don’t say.

Why? Simply put, they know it would be lying.

So absent the ability to tell the truth in order to reassure highly skeptical Americans as evidenced by a string of recent public opinion polls, NIAC Action has chosen to double down on fear tactics in an effort to cow the American people. It’s a tactic being shared in recent comments by Secretary of State John Kerry who warned that the value of America’s currency would take a hit on the global market should the deal fail to pass.

He warned of the potential for “the American dollar to cease to be the reserve currency of the world, which is already bubbling out there.”

If we give them another week, I’m sure the administration and Trita Parsi will also tell us global warming will increase and polar bears will become extinct if the nuclear deal is not approved.

The histrionics coming from NIAC Action are the strongest indication yet of how weak its position is and how blatant a tool for the mullahs it has become.

Rest assured the inventive and fanciful minds at the NIAC will probably include the eventual downfall of Western civilization as a result of a failed nuclear deal next.