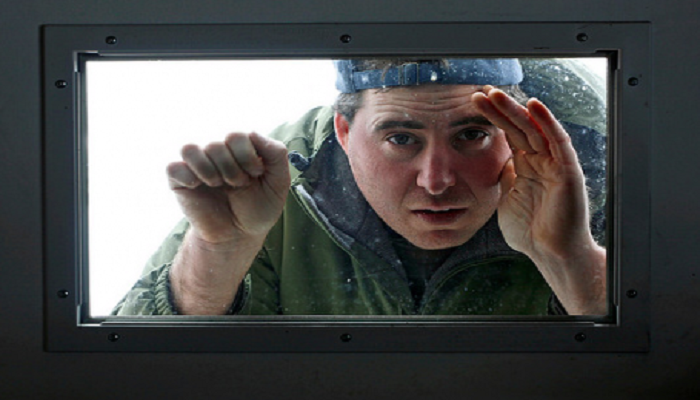 With the debris beginning to clear from the build up to the Israeli Prime Minister’s speech to a joint session of Congress and the March 24th deadline fast approaching for the P5+1 negotiators in Geneva, Switzerland for a framework of a deal for halting the Iranian regime’s nuclear program, it is an opportune time to survey the landscape and ask just how effective Iran’s chief lobbyists, the National Iranian American Council (NIAC), have been lately.

The NIAC had performed almost every acrobatic maneuver in drowning out the message about the true nature of the Iranian regime and its role as the center of extremist Islam in the world and terrorism, but how effective has it truly been?

NIAC also held a “National Day of Action” in an attempt to deliver petitions to local Congressional offices calling for an end to economic sanctions against the mullah’s regime in Iran. After much hype, the actual results were not even worthy of a Model UN session of high school students. Roughly 65 teams in only half of the states fanned out to deliver a few petitions and mostly posed for selfies in Congressional offices.

The political muscle of the NIAC falls far short of what we have come to expect from powerhouse political operations such as the National Rifle Association, labor unions, environmental groups or even grassroots efforts like Occupy Wall Street. From an impact standpoint, the NIAC seems to rank somewhere between “irrelevancy” and “obscurity.”

But the NIAC does not lack a certain notoriety, especially in the wake of a disastrous defamation suit it filed in which evidence was produced linking it to the Iranian regime and steps taken by it to obscure and cover up those connections. The NIAC has struggled mightily to recast the decision by the US federal Court of Appeals for the District of Columbia in a favorable light, but the court ruling reads like a blow-by-blow indictment of NIAC.

An excellent review of the decision and its implications for NIAC was published by Business Insider by Armin Rosen the other day and worth reading. Rosen recounts the most damning revelations from the court decision, including finding that:

In response, the NIAC issued a “clarification” on its website in a feeble attempt to restate Judge Robert Wilkens’ opinion and heavily edited from his full opinion.

Lastly, there is a growing realization among U.S. news organizations that NIAC is merely a functionary for the Iranian regime and as such less of its “news” is finding its way into mainstream media. A review of just the past few days during the NIAC’s most intense lobbying and media efforts revealed the overwhelming bulk of news organizations carrying NIAC’s statements were Arabic news media with ties to the Iranian regime or semi-official Iranian news organs.

The dearth of in-depth coverage is growing evidence the group has worn out its welcome when it comes to serious policy discussions about Iran’s nuclear program and has even less credibility when taken into context of its apparent lack of criticism of the regime over human rights violations, support for terrorist groups and the propagation of Islamic extremism.

It is a curiosity for American news media to receive media pitches from NIAC that border on hysterical when it blithely ignores injustices committed by the Iranian regime so egregious as to shock even seasoned foreign correspondents.

Thankfully, the NIAC is becoming less of an influence as evidenced by this week’s events. We can only hope it eventually fades into political obscurity the same way the dodo bird became extinct.