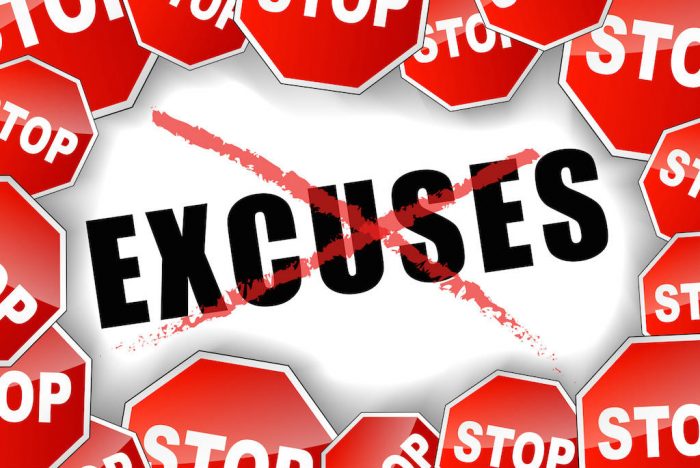 Over the past few years, there has been a concerted effort by many to open up a dialogue to the Iranian regime. The most noteworthy of these efforts has been the nuclear deal struck last year and the creation of the Iran lobby and “echo chamber” of sympathetic journalists, bloggers, think tanks and lobbyists working to change perceptions about the mullahs in Tehran.

These efforts have included blasting out press releases, running letter writing campaigns, pushing messages on social media and even cornering Congressmen in hallways to press them on supporting this outreach.

Media such as the New York Times have even gone so far as to offer package deals for tourists to visit Iran in an effort to spur the idea of cultural and tourism exchanges in the hopes of portraying Iran as a friendly destination like Disney World in Orlando.

Unfortunately, that offer should probably come with the proviso that if you are a dual citizen Iranian-American, you might get arrested and tossed in prison for no reason and exchanged eventually for a few million dollars.

A curious side effect of these efforts has been the global effort to overlook and even make excuses for almost any egregious act committed by the regime by these sympathizers and apologists.

That apology train rolled out throughout the nuclear negotiations and in the year since.

At a certain point you just have to ask yourself when does the charade end and reality start to settle in people’s heads? Are we going to continue to ignore the transgressions of the Iranian regime simply because we are living on the “hope” they will eventually somehow magically change and become avid fans of Apple iPhones, McDonald’s burgers and the NFL?

Even the actual implementation of the nuclear agreement itself has been fraught with transgressions, exemptions and excuse-making.

Take for instance the release of an update from the UN’s International Atomic Energy Agency which assured the world that Iran was not violating the agreement, but buried within it was a disturbing notation that the regime had begun manufacturing new rotor tubes for centrifuges, allowing them to produce enriched uranium fuel that could be turned into nuclear warheads.

Iran is allowed to make the parts, but only under certain conditions.

For the 5,060 low-tech centrifuges now producing limited amounts of fuel-grade enriched uranium in Iran, Tehran must use spare parts stripped from old or idle machines. Parts for more advanced centrifuges would fall under even tighter regulations.

In its confidential report obtained by The Associated Press, the atomic energy agency said “related technical discussions” with Iran on rotor tube manufacturing are ongoing.

The agency needs to keep a close eye on how many rotor tubes are being made and for what models of centrifuges to make sure they are being produced only in quantities and for machines allowed under the 2015 nuclear agreement that sets a schedule for when and how many advanced centrifuges can be tested.

Any overproduction could hint at possible plans by Iran to expand advanced centrifuge testing beyond pact limits. That could be a significant issue, considering enriched uranium is a potential pathway to nuclear arms because more technically sophisticated models can enrich the uranium much more quickly than Iran’s present mainstay centrifuges, according to US News and World Report.

This was the same IAEA that was prohibited by Iran from having inspectors on the ground to collect soil samples from a nuclear site that was reportedly scrubbed clean by the regime, only to have radioactive particles show up in subsequent testing.

Earlier this month, a U.S. think-tank said Iran had been secretly allowed to overstep certain thresholds in order to get the deal through on time, but a diplomat said no limits had been exceeded apart from one incident which the agency reported in February.

The Institute for Science and International Security think-tank, headed by a former IAEA inspector, said one of the secret concessions exempted unknown quantities of low-enriched uranium contained in liquid, solid and sludge wastes.

It also said Iran had been allowed to keep operating 19 radiation containment chambers more than set out in the deal. These so-called “hot cells” are used for handling radioactive material but can be “misused for secret, mostly small-scale plutonium separation efforts,” it said.

Unless and until you hold the mullahs accountable and stop giving them a blank check or get out of jail card, you are never going to get them to change their behavior or change their leadership.

The great lesson of the tough sanctions imposed earlier that actually brought Iran to the bargaining table in the first place has been lost on world leaders: When they had the opportunity to change Iranian behavior and hold it accountable for terrorism and human rights violations, the world blinked and let the mullahs slide based on the false hope that change was possible without leverage or consequences.