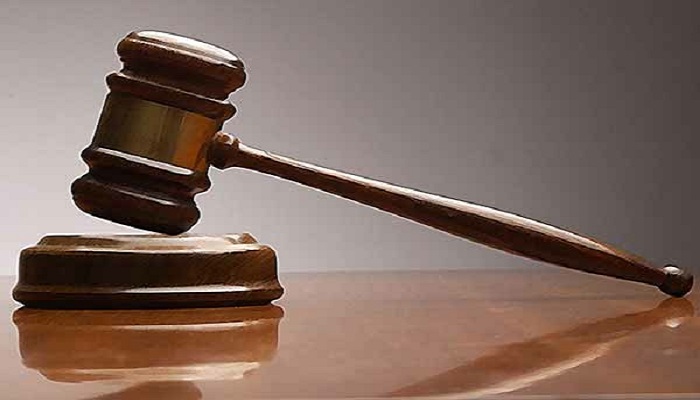 Yesterday the District of Columbia Court of Appeals issued an order in regards to damages and compensation awarded by the District Court to Seid Hassan Daioleslam, an Iranian American who investigated the National Iranian American Council’s ties to the Iranian regime, as a result of a defamation suit brought by NIAC and its president, Trita Parsi.

The order by the Court only dealt with the issue of reimbursements owed by NIAC to Mr. Daioeslam as a result of the costs he incurred in responding to and researching of NIAC’s claims against him.

It is worth noting the Court upheld the factual elements of the case, which included a litany of bad-faith actions by Parsi and NIAC to avoid, evade, hide and in some cases destroy evidence linking both to key members of the Iranian regime. The core elements of the case against Mr. Daioleslam were thrown out and instead valuable information was unearthed during the course of discovery that proved highly problematic for Parsi and NIAC.

A good roundup of the case merits appeared on Breitbart.com (http://www.breitbart.com/big-journalism/2013/05/26/distorting-niac-s-court-defeat/) so I will save readers from the blow-by-blow descriptions of the case facts.

The Court of Appeal’s order also does a fine job in reiterating the central facts of the case and the lengths to which the NIAC and Parsi attempted to hide their ties to the mullahs in Iran. It is a case of missing computer hard drives, servers and software worthy of Lois Lerner and the IRS fiasco.

The relevant portion of the order comes last in which the appellate panel writes:

“For the foregoing reasons, we affirm in part the District Court’s award of sanctions, and reverse the award of Mr. Daioleslam’s expenses in preparing the portions of his sanctions motion related to NIAC’s alteration of a document and Parsi’s interrogatory responses, as well as the award of post-judgment interest to run from September 13, 2012. We remand to the District Court for reconsideration of those aspects of its judgment under the proper standard. So ordered.”

What is remarkable is the NIAC’s response in which it issued a statement implying a colossal win over Mr. Daisoleslam. At no point did the Court order dispute the facts of the case.

A full listing of all of the charges made against NIAC can be found here at The Legal Project: http://www.legal-project.org/4024/predatory-lawsuit-rebounds-back-on-iranian-front

In short, the Court of Appeals asked the District Court to recalculate the compensation owed to Mr. Daisoleslam by NIAC, taking into account a change in which interest had to be calculated and the costs for preparing a motion related to Parsi’s interrogatory and NIAC’s changing of documents.

The Court never said that any of the facts of the case regarding NIAC and Parsi’s conduct and evasions were in error. It simply required a slight accounting change from the $183,000 award originally given. Once the lower court recalculates the award, NIAC will have no choice but to finally pay up.

Interestingly, NIAC’s statement attempts to reposition the accounting change as a vindication over the facts of the case, which is absurd since they lost of a summary judgment which found all claims made by NIAC to be false.

But trying to make gold out of manure is nothing new for Parsi and NIAC as evidenced by the most recent debacle where they pushed for a delay for a framework nuclear deal and instead of securing the June 30th deadline, they ineptly pushed a new deadline up by two months to March 24th.

Any rational person reading the first two pages of the appellate ruling will quickly come to the conclusion that NIAC and Parsi in particular are accomplished practitioners of the Big Lie for Iran mullahs.