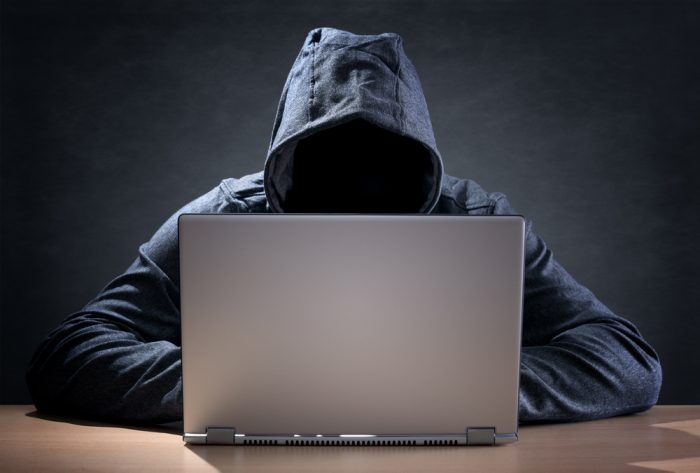 In picking through the debris field of losses suffered by the Iran lobby under the Trump administration—namely the death knell of an Iran nuclear deal that gave the mullahs billions and gave the rest of the world Syria, chemical weapons attacks, terrorism and ballistic missiles—Trita Parsi, the leader of the Iran lobby’s most faithful foot soldiers at the National Iranian American Council sought to place blame on a shadowy effort to smear his good name.

In the effort to be fair, we should mention that Parsi doesn’t have much of a good name left after shamelessly shilling for the mullahs in Tehran for the past 15 years. During that time, he has relentlessly defended even the most horrific human rights abuses by the regime on its own people, let along the hostage-taking of Iranian-American citizens.

He’s also barely batted an eyelash when Iran sent billions in cash released by the Obama administration to fund Hezbollah and pay for a rapid arms upgrade while on a buying spree in Moscow.

In the course of a defamation lawsuit he lost against journalist Hassan Dai, his deep connections to key figures in the Iranian regime and his role as an instrument of Iranian propaganda efforts came to light.

Believe us when we say Parsi doesn’t need much in the way of tar and feathers from detractors to smear his name; he’s provided plenty of it on his own.

All of which leads us to the predicament Parsi and the rest of his Iran lobby fellow travelers now find themselves: What to do now that the Iran deal has been knocked off by President Trump’s decision to pull out?

Initially, Pari and his colleagues got on the tallest soapboxes they could find to bray about the end of the world and inevitability of war with Iran.

It was a curiously discordant note to strike against the dramatic backdrop of North Korea releasing three imprisoned American hostages being brought back to the U.S. by newly-installed Secretary of State Mike Pompeo.

It’s worth noting that their release was secured without a swap of North Korean operatives, nor were any pallets of cash rushed onto waiting for North Korean jets to take as payment, unlike what happened under the previous administration with the nuclear deal it struck with Iran under Parsi’s careful cheerleading.

It’s also silly for Parsi to be warning of war with Iran when North Korea has unilaterally called for denuclearization and invited world journalists to come see the destruction of its nuclear testing facility in advance of an epic summit between President Trump and North Korean leader Kim Jong Un in Singapore, confirming that the president’s approach works.

To have this much egg on his face, Parsi must be trying out for clown school.

All of which has not stopped Parsi from now spooling out a fanciful tale of espionage and secret smear campaigns being aimed at him. In an editorial, Parsi recounts a daring tale of his being interviewed by a sinister shadowy organization in an effort to smear him. He even manages to work in Harvey Weinstein into his tale.

“Several weeks after the 2016 election, I had received a chilling message from a person in the US intelligence community (via an intermediary). The team around Donald Trump, my contact warned, was going to try to discredit me and my organization, the National Iranian American Council, and some of our allies,” he writes.

“We had been staunch supporters of the nuclear deal, and we were now considered obstructions that needed to be removed in order to kill it. As a first step, the intermediary advised me, I need to get a much more secure p

He goes on to claim that it was only through the efforts of NIAC that heroically stalled President Trump’s earlier efforts to kill the deal and only when he replaced his then-secretary of state Rex Tillerson and then-national security advisor H.R. McMaster was the way cleared for him.

Parsi does seem to have an eternally high opinion of himself.

It’s interesting to note that Parsi claimed that he was warned by U.S. intelligence as early as the presidential transition in the fall of 2016 that the Trump camp was trying to discredit which raises a whole host of questions that he neglects to delve into, such as:

We hate to break it to Parsi, but a whole lot of people have been working on hard on discrediting him and his colleagues for a long time. It isn’t much of a revelation that he was being targeted.

Parsi has been the subject of scrutiny from journalists and bloggers to human rights officials and Iranian dissident groups; all of whom have questioned his connections to the regime and obvious reluctance to criticize it even when it commits horrific offenses.

So for Parsi to claim he is the target of scrutiny is profoundly ironic given that he has been under a public microscope for a long time, but now he finds himself under scrutiny by a much more skeptical audience that has had the benefit of looking at his track record of public support for the Iranian regime.

The lack of balance from Parsi and the NIAC in offering even mild criticism in response to come of the more egregious actions by the Iranian regime is the most damning proof of the lack of any effort to be non-partisan.

The fact that Parsi has calculated President Trump is the enemy and has tried to join in the partisan bashing of the president’s policies only signals that the Iran lobby has run out of ideas to advance the regime’s cause.

It is reduced to throwing verbal assaults and concocting spy tales in lieu of real policy.