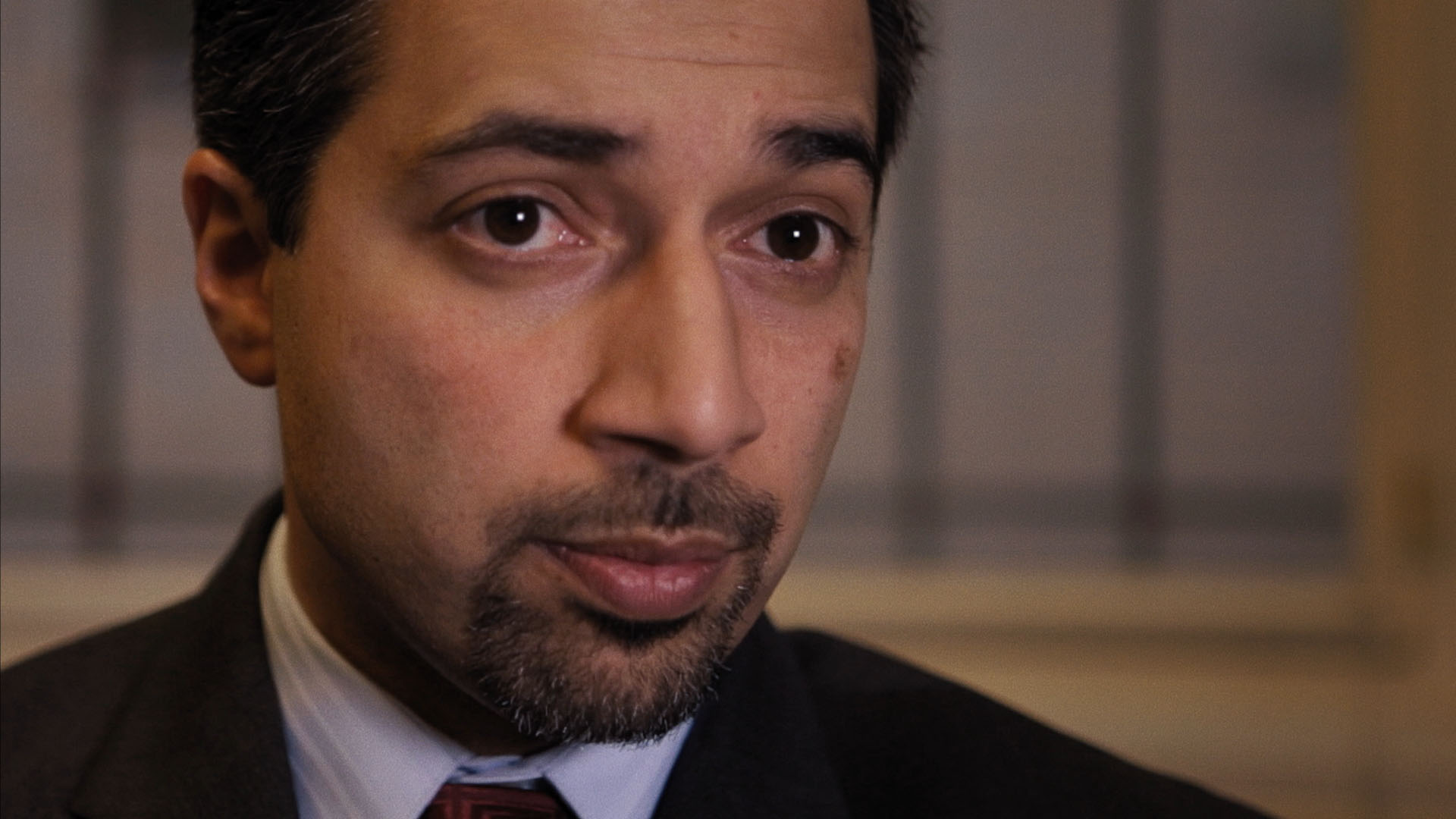 Trita Parsi, the head of the National Iranian American Council, has been hard at work pushing the mythology of how the U.S. and President Donald Trump are really aiming for all-out war with the Iranian regime.

His beating of the war drum is nothing new. He’s been doing it ever since the administration of President George W. Bush and while he found a receptive audience during President Barack Obama’s tenure, he’s finding it tough sledding these days.

A prime example of his fake news narrative is in an editorial he wrote in the Washington Post in which he outlines “five myths about Iran.”

It’s notable that he does admit—finally—that the Iranian regime has been demonizing the U.S. for the past four decades with “Great Satan” characterizations and other false claims, but that is just cheap throwaways to help in aiding his perception of being a “moderate” when in fact all he cares about seems to be preserving a badly flawed nuclear deal.

Of course his top myth is about that same nuclear deal. Parsi posits that it’s a myth that the deal only delays the inevitable building of a nuclear weapon by the mullahs.

While Parsi admits that restrictions on advanced centrifuges and other technology to make weapons-grade uranium expires after only 10-15 years, he argues that inspections are enough to tamp down the threat.

The real myth from Parsi is that inspections alone are enough to stop the mullahs. He neglects to mention how prior inspections regimens failed to halt Iran from beginning a nuclear program in the first place and in the case of North Korea, inspections failed spectacularly.

Parsi’s second myth is that killing the Iran nuclear deal would not help the protestors in Iran. He argues that killing it would actually hurt protestors striving to break free from the rule of the mullahs. The reality is that Parsi’s “do-nothing to rock the boat” advice goes all the way back to the fierce election protests in 2009 in which the Obama administration stood on the sidelines as regime police mercilessly killed scores of protestors.

The reality is that killing the deal would cement for Iranians that the nuclear deal was a complete failure and that Hassan Rouhani basically lied to the Iranian people when he promised reforms and economic improvements with its passage. In fact, the billions Iran received in sanctions relief went to fund war efforts and line the pockets of the ruling mullahs and Iranians know it and they are pissed.

Parsi’s silly myth is that the Green Movement was a failure. He argues that it, in fact, was a success and helped usher in an era of liberalization in Iran. He even says that Rouhani’s election is proof of that liberalization.

If he wasn’t so serious, his claim would be hilariously funny.

Rouhani’s administration has made his predecessor’s reign look like a picnic. More Iranians have been executed under Rouhani than at any time since the Islamic revolution. Iran has been plunged into wars in Syria, Iraq, and Yemen and it accelerated the spread of radical Islamic terrorism across the globe. Furthermore, the Iranian people have no illusions about any reform and/or moderation within the mullah’s hierarchy. This could well be hear in the slogans of the protesters chanting: “Hardliners, Reformers, game is over”.

The conflict has always been about Iran’s mullahs and the ruling theocracy and the Revolutionary Guards they control.

The frustration of American presidents and Congress has always been embodied by people such as top mullah Ali Khamenei and the vast network he controls that does his bidding.

The reality is far and away nothing close to what Parsi tries to paint. The myths he cites are in fact not myths Americans have about Iran. In fact, Americans view Iran through a much more discerning and educated view.

They have had two years since the Iran nuclear to judge Iran’s mullahs on their actions; not their promises and have found them wanting.

The trail of destruction left behind by Iranian regime’s policies are proof enough. The smuggling of weapons into Yemen and the incitement of a revolution to topple a lawful government and push Saudi Arabia to the brink of war.

The wholesale slaughter of Syrians while supporting the criminal regime of Bashar al Assad and producing the largest refugee crisis since World War II.

These are just some of the actions taken by the Iranian regime that has put Parsi’s myths to rest and instead provided living proof of why his fake news is no longer finding an audience among the American people.