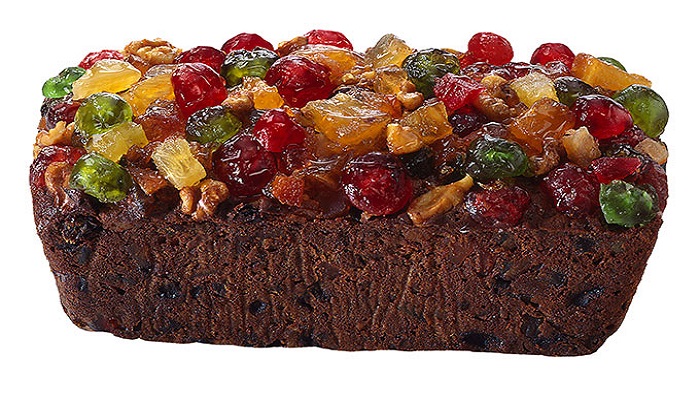 During the holidays, most of dread that one gift that is destined for quick re-gifting. You know what I’m talking about. It might be the sad, lump of fruitcake or a Christmas sweater that might even make the world’s worst fashion designer cringe. In the world of politics, it is no different. The same old tired tropes are trotted out periodically to make an appearance on blogs before they are once again consigned to the junk bins of history.

In this category falls a recent blog entry by Holly Dagres in The World Post. In it, Ms. Dagres dusts off the same old invective against the National Council of Resistance of Iran (NCRI) and other groups engaged in a long struggle to free the Iranian people from the tyranny of religious mullahs that subverted the Iranian Revolution and turned it into a private fiefdom for their own brand of radicalized Islam.

She goes on to trot out old charges about designations as a terrorist organization that have long since been disproved and dispelled and attacks these pro-democracy organizations for exercising their growing influence and clout among elected officials in the U.S. and abroad as if it was some evil conspiracy. What she fails to talk about is the one elephant in the room which is Iran, as a nation-state controlled by a religious theocracy is at the center of virtually all of the current crises throughout the Middle East, Asia and Africa. Attacking NCRI without discussing Iran’s ruling mullahs is like discussing an antibiotic, but never mentioning the disease it is designed to combat.

That kind of intellectual hypocrisy comes into focus when Ms. Dagres attempts to describe the Iranian resistance groups as being anti-women. On the surface it’s a ridiculous claim to make since the United Nations and Amnesty International have extensively documented the long and agonizing price being paid by women in Iran over the decades, including being unable to pursue careers, unable to travel alone or wear clothing of their choice.

Most significant of all is the fact that NCRI is led by a woman, Mrs. Maryam Rajavi, a position of leadership and responsibility that so far has eluded the mullahs that control Iran and who have refused to grant women similar leadership roles with real power instead of token positions.

Ms. Dagres even has to go back to the 1980 s to dredge up more spurious claims in an attempt to discredit the Iranian resistance; a futile gesture when compared to the extensive work and sacrifices made to work in close cooperation with U.S. and European partners to expose the activities of the Iranian regime as it exports terror, evades economic sanctions, manipulates its neighbors, engages in clandestine warfare and continues to build a nuclear capability and advanced missile technology.

At no point does she reference the biggest obstacle to regional peace and security and that is Iranian regime’s Supreme Leader Ayatollah Ali Khamenei who has consistently sunk nuclear negotiations with his aggressive public speeches denouncing the West and adamantly sticking to the need for Iran to develop its nuclear capability. Ms. Dagres needs to look no further than Khamenei to find the greatest obstacle to peace and democracy in Iran.

But like a good little foot soldier for Iran’s massive global lobbying network such as the National Iranian American Council, she spews out old and tired rhetoric that shrinks in the harsh light of examination.