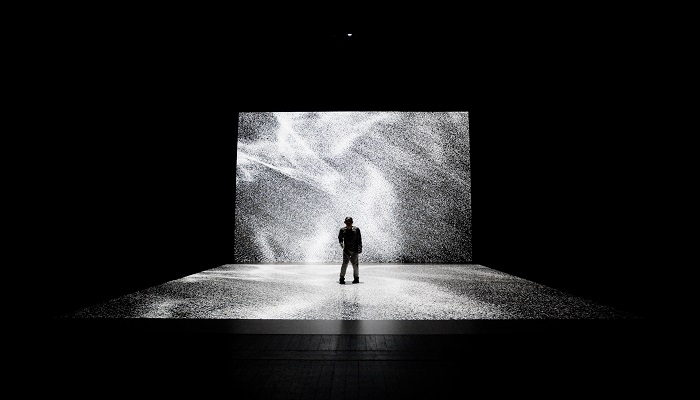 As the third and latest round of nuclear talks between the P5+1 negotiating team and Iran get underway, an important sideline cheerleader for a successful conclusion to talks giving Iran its cake and eating it too will be the National Iranian American Council.

On this blog, the NIAC has been discussed extensively for its myriad efforts on behalf of the religious regime in Tehran and its comprehensive public relations, social media and news outreach efforts. Its members, including most notably its leader Trita Parsi, actively chronicle all of the potential pitfalls to the supposed moderate efforts by Iran and its President Hassan Rouhani to achieve a peaceful solution for all parties concerned.

What strikes most observers as peculiar about NIAC is exactly what its stated mission is and how it goes about achieving its goals.

You see, to a casual observer, if you read the NIAC’s very own mission statement and self-description, you find a fairly generic and simple explanation of what it seeks to accomplish:

“The National Iranian American Council is a nonpartisan, nonprofit organization dedicated to advancing the interests of the Iranian-American community. We accomplish our mission by supplying the resources, knowledge and tools to enable greater civic participation by Iranian Americans and informed decision making by lawmakers.

Since its inception in 2002, NIAC has effectively represented Iranian Americans on Capitol Hill, giving the Iranian-American community a powerful voice. NIAC has a presence on both coasts and in the American heartland. Members of Congress are now counting on hearing from NIAC and benefiting from the perspective of Iranian Americans.”

On the surface a fairly innocuous and some might say even worthy goal, but what is interesting is the complete lack of effort by the NIAC to live up to its very own words.

If you take a look at NIAC’s listing of key issues it advocates on, you will notice of course U.S.-Iran relations and also “Discrimination & Immigration” as well as “Community & Heritage.”

Without a doubt the state of U.S.-Iran relations is paramount to NIAC as anyone can see from perusing its blog and archives. It is extremely active on all fronts especially as it relates to nuclear negotiations and economic sanctions. You would think it would also demonstrate the same kind of concern and activism on the other two key issues areas it lists as working on behalf of Iranian-Americans.

But click through the Discrimination & Immigration link and you find a little commented on section with no entries more current than a piece done last September 2014 about a jurist and before that issues related to economic sanctions.

In the Community & Heritage link, it’s even more dismal with virtually no action or activity that is not tied to nuclear talks or economic sanctions. It seems NIAC’s greatest achievements in 2014 in this area were to hold two fundraisers in California and another one in New York.

What is even more notable is the complete lack of participation and commentary from ordinary Iranian-Americans. NIAC’s website is hard pressed to deliver anything from Iranian-Americans not associated with NIAC through employment or sponsorship. This lack of representation is the by far the most telling and damning secret about it; NIAC represents no Iranian-Americans and instead simply is a front for the Iranian regime.

This fact is mirrored in the NIAC’s constant boosterish support for Iran, yet virtually no condemnation for the scores of human rights abuses and foreign military adventures or support for terrorist groups. You would think if a group claimed to represent the interests of Iranian-Americans it might, even once, offer up an opinion poll of what Iranian-Americans think. It might help work with concerned Iranian-Americans who have relatives in Iran under arrest or imprisoned. It might call for the open access of news media, social media and the internet in Iran so relatives in the U.S. could stay in touch.

Sadly, the NIAC lives only for the purpose of supporting the mullahs which is why its influence has been greatly diminished and it now lives solely within a narrow strip of political support almost exclusively within the purview of progressives and liberals; thus explaining Trita Parsi’s ardent tweets lately about Ferguson and race relations which seem to have little bearing on issues at the top of the list for most Iranian-Americans.

begin to enjoy a resurgence within Congress and among global leaders, the truth about Iran’s regime and its true intentions about nuclear weapons and expansion of its radicalized Islamist agenda will finally be revealed for the world to see.