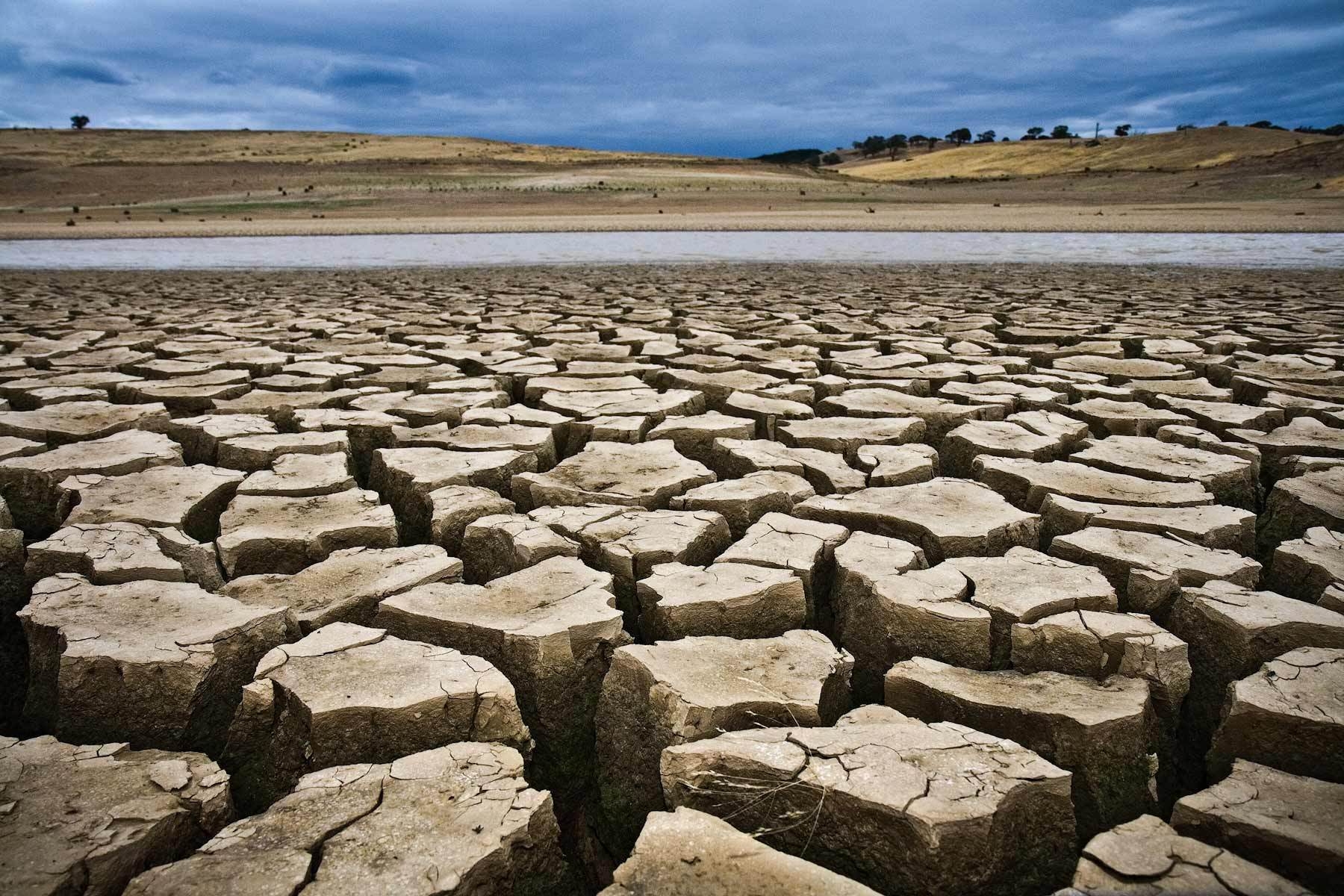 What Happens After the Iran Presidential Elections?

The steady flow of analysis and opinion pieces regarding the upcoming Iranian presidential election keeps on coming and much of it is critical of anything really changing after the election no matter who gets elected.

One such piece comes in TIME magazine from Dennis B. Ross, co-founder of United Against a Nuclear Iran, and Jason M. Brodsky, policy director for UANI.

“Iran’s upcoming presidential election on May 19th has all the hallmarks of a Western-style democracy: a series of television debates, endorsements by elder statesmen and catchy campaign banners adorning cityscapes,” they write. “But it is all window dressing.”

“The Supreme Leader and the Islamic Revolutionary Guard Corps (IRGC) control much of the economy, and they continue to block deals that might build the strength of the private sector in Iran. Yes, there has been an infusion of cash, but following the money shows that funds have flowed to the Supreme Leader, to companies he controls and to the security services — not to ordinary Iranians,” they added.

The structural control of much of Iran remains firmly in the hands of the ruling clergy and the military that backs them. There is no opportunity for anyone rising to the top of the political pyramid without their explicit permission. This eliminates any real meaningful change from ever taking root within the regime’s government.

The evidence of that lack of change in direction has been on display for the last four years of Hassan Rouhani’s term when his much-anticipated election came with near-reverent promises of moderation and openness from the Iran lobby.

The only problem is that since his election, Iran has been anything but moderate. It’s track record since 2013 has been littered with a brutal and savage war in Syria that has claimed almost half a million lives and another insurrection in Yemen spurred by Iran that threatens to drag Saudi Arabia into direct conflict with the Islamic state.

Add to that a brutal crackdown on human rights that has all but wiped out any dissenters within Iran, and a rash of arrests and prison sentences for dual-national citizens, including five Americans, and things don’t look so great now.

The smoke signals moving forward after the election are just as bleak.

Ross and Brodsky point out that Rouhani has warned in this campaign cycle of increased “extremism” in Iran, saying “[w]e will not let them bring the security and police atmosphere back to the country.” But actions of the deep state inside the regime — the judiciary and security services — speak louder than words.

In March, to lay the groundwork before the presidential election, officials arrested administrators of twelve Telegram (an instant-messaging service) channels on unspecified charges, they noted.

Sonna Samsami, the U.S. representative for the National Council of Resistance of Iran, one of the largest Iranian dissident groups, wrote about the lack of changes coming in a piece for the Hill.

“In a recent survey of Iranians in 15 provinces, by the International American Council on the Middle East and North Africa, 79 percent of those asked said they don’t believe the outcome of the election will make any difference in their lives. Faces change, but policies remain the same,” Samsami writes.

“Meanwhile, the lot of the Iranian people remains dire as wages stagnate, needed investments in infrastructure are deferred and corruption runs rampant. These grievances have no real outlet and no real hope for redress. The greatest danger in a theocracy is that all state actions are sanctified by an authority for whom there is no higher appeal. Democracy is but a mirage under the theocracy,” Samsami adds.

The sorry state of the Iranian economy and rampant corruption has caused a simmering discontent among the Iranian people which explains why the mullahs exert such ruthless control over the electoral process for fear of an actual reformist candidate getting elected.

Author Seth M. Siegel writes about this deep dissatisfaction in an opinion piece in the Washington Post resulting from the collapse of the regime’s water supplies.

“Due to gross water mismanagement and its ruinous impact on the country, Iran faces the worst water future of any industrialized nation. After the fall of the shah in 1979, water policy became a victim of bad governance and corruption, putting the country on what may be an irreversible path to environmental doom and disruption that owes nothing to sanctions or years of war with its neighbors,” Siegel writes.

“Recklessly, these companies began damming major rivers, changing the historical water flows of Iran. This was done to give water preferences to powerful landowners and favored ethnic communities while also transferring billions from the public treasury to IRGC leaders’ accounts. In all, since the 1979 revolution, more than 600 dam projects have been completed, contrasted with 13 dams built in Iran prior to the shah’s fall,” he adds.

“With farmland ruined, topsoil blown away and insufficient water to grow crops, millions of farmers and herders have left the countryside to live in dismal conditions in Iran’s growing cities. Meanwhile, deserts have also expanded, and the environmental damage to the country continues,” Siegel said.

The end result has been a country on the path to ruin that no amount of militant police can control.

All of which means that the pathway to democracy may not lie in the ballot box, but in the parched soil of destroyed farmlands.